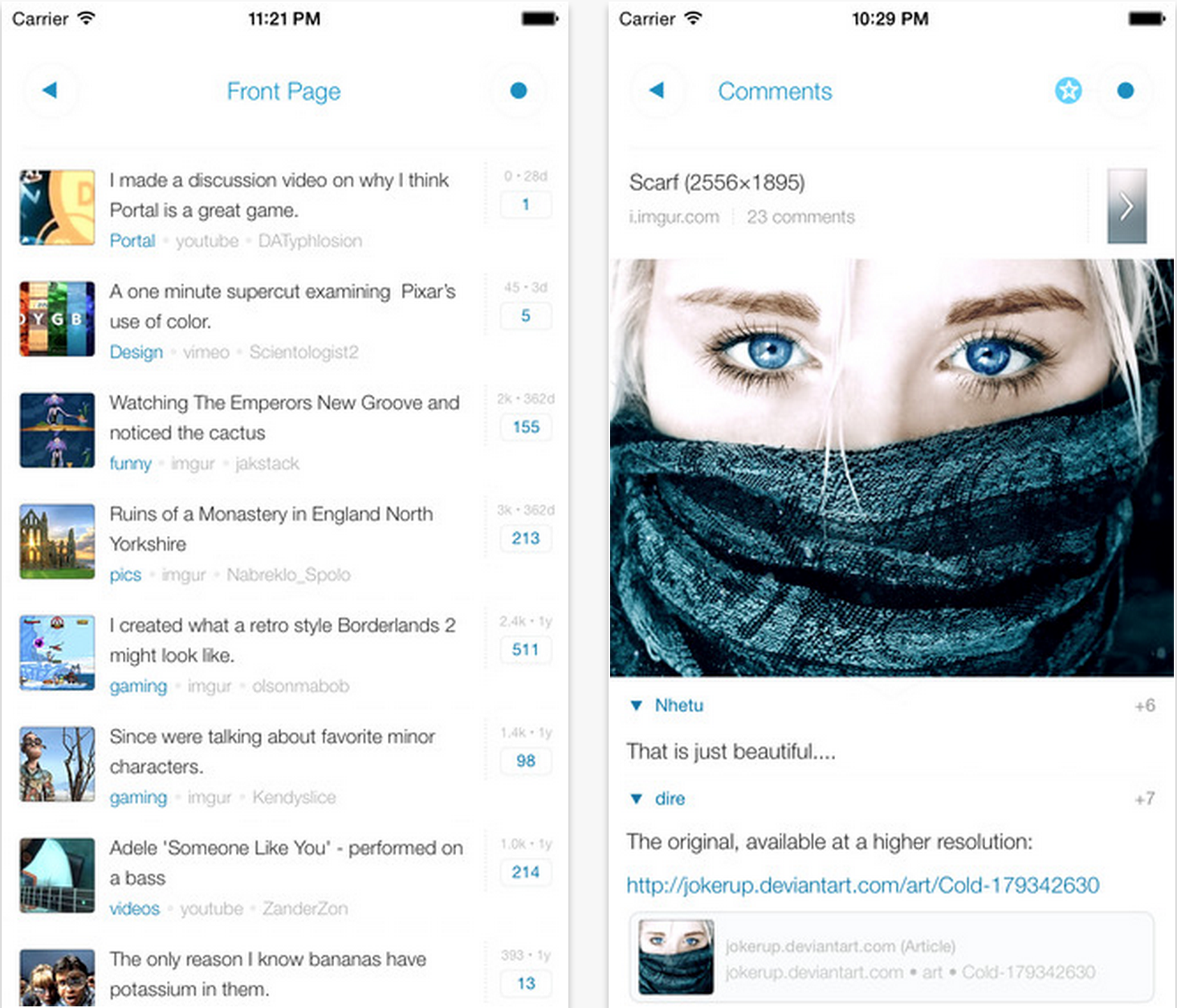 The company has rolled the app into its official catalogue, which includes the recently-released AMA app for iPhone and Android, and has made it free for a limited time (Alien Blue was formerly $4.99) on both the iPhone and iPad.

There’s no word on whether a similar move will be made on Android, but Reddit says it does not plan to limit third-party developers in any way, so the cottage industry of Reddit apps across all platforms — even iOS — will remain.

Though Reddit intends to reinstate the $4.99 in-app purchase for multiple accounts, it is free for the next week as the company transitions its user base over to the new app.