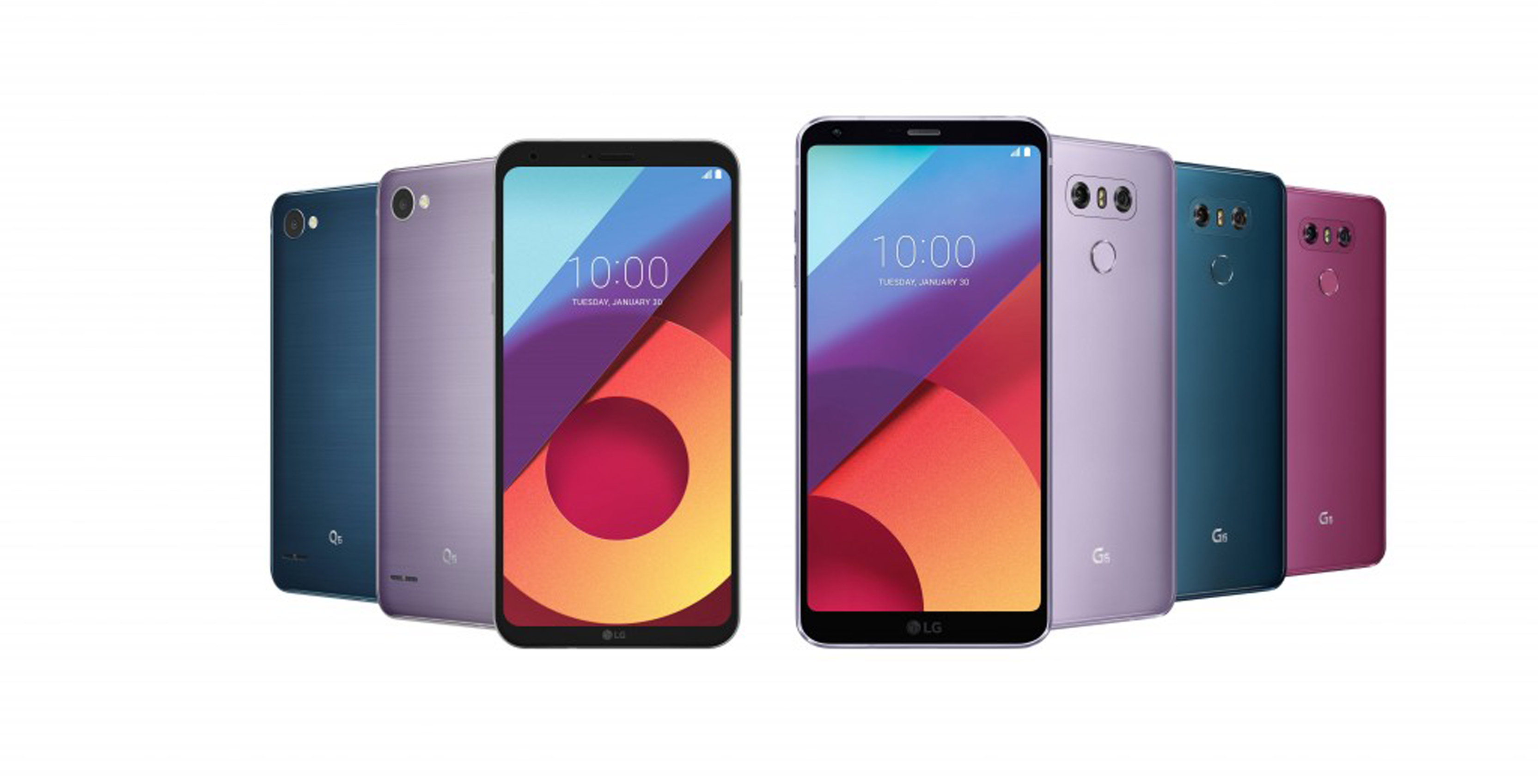 At CES 2018, LG vice-chairman Sung-jin Cho told reporters his company planned to extend the shelf life of its smartphones by releasing additional variants over the life cycle of each device.

“We plan to retain existing models longer by, for instance, unveiling more variants models for the G series or V series,” he said in response to a question on when the company plans to release the G7.

If you’ve been keeping track of all of LG’s current generation colour SKUs, the company first introduced the three new G6 colours alongside the V30, with ‘Raspberry Rose’ being its most recent colour addition.

The company says it will start selling the new colours in Korea first, with other markets to follow.

We’ve reached out to LG to find if the company plans to bring the new colours to Canada. We’ll update this article when we hear back.

Update: When asked to comment on whether the company plans to bring the new G6 and Q6 models to Canada, a spokesperson for the company said, “LG is currently working with local carrier partners and retailers to determine interest of these colour variants.”