You can call up an email template by typing the '@' symbol in Docs, then send the draft with a click 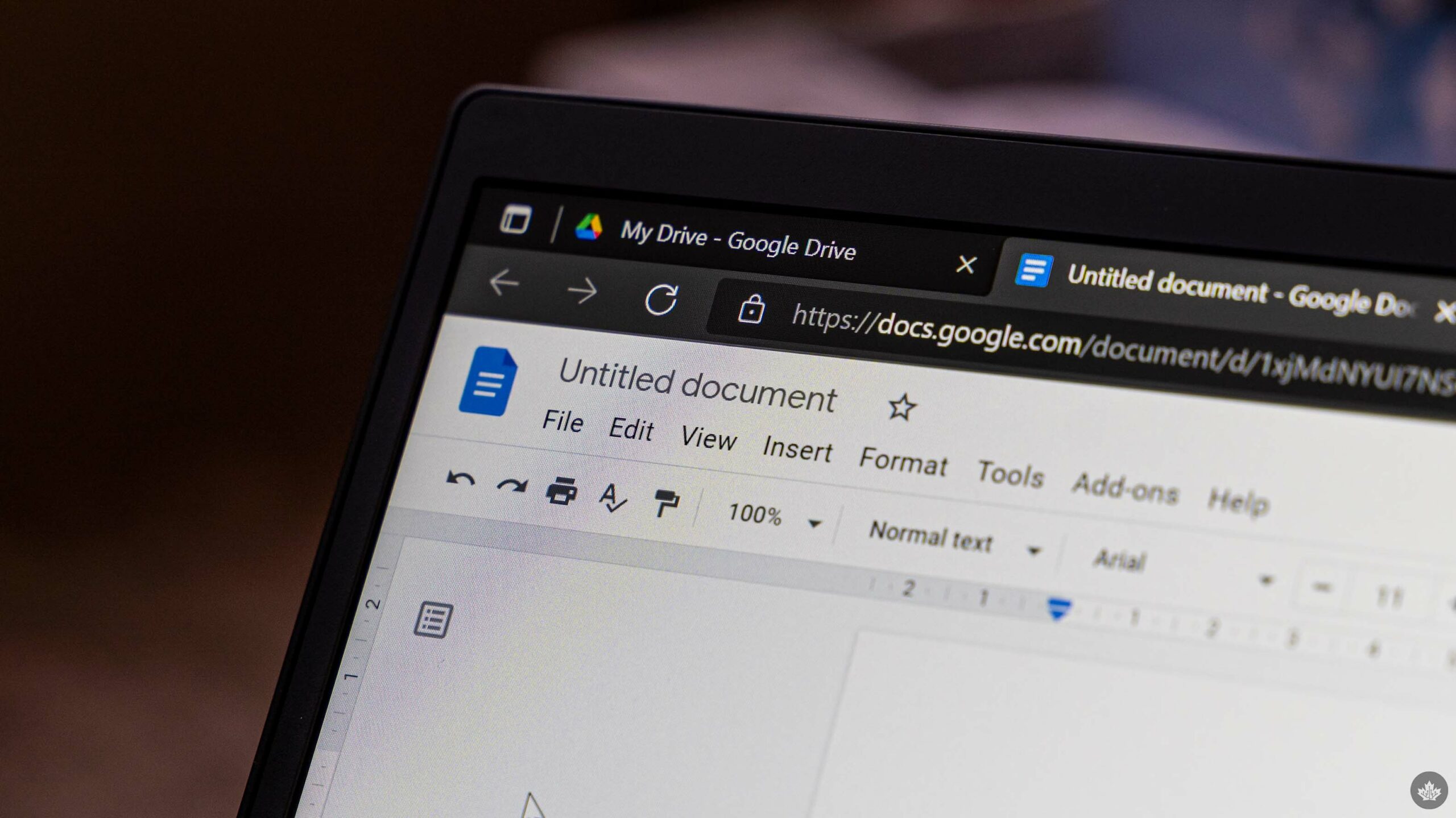 Google Docs will soon let users draft emails and move them into Gmail with a click.

Docs users can type ‘@’ and select ‘Email draft’ from the context menu to start putting together an email. Once the draft is done, users can click the Gmail logo next to the draft to open their email and send the message.

It will be available to all Google Workspace customers, along with those on legacy G Suite Basic and Business plans.

The ability to draft emails in Docs and then send them with Gmail is part of Google’s “smart canvas” initiative, an effort to seamlessly weave its productivity services together. The search giant teased the email draft feature last month.