Google Camera app may come to Pixelbook and other Chromebooks 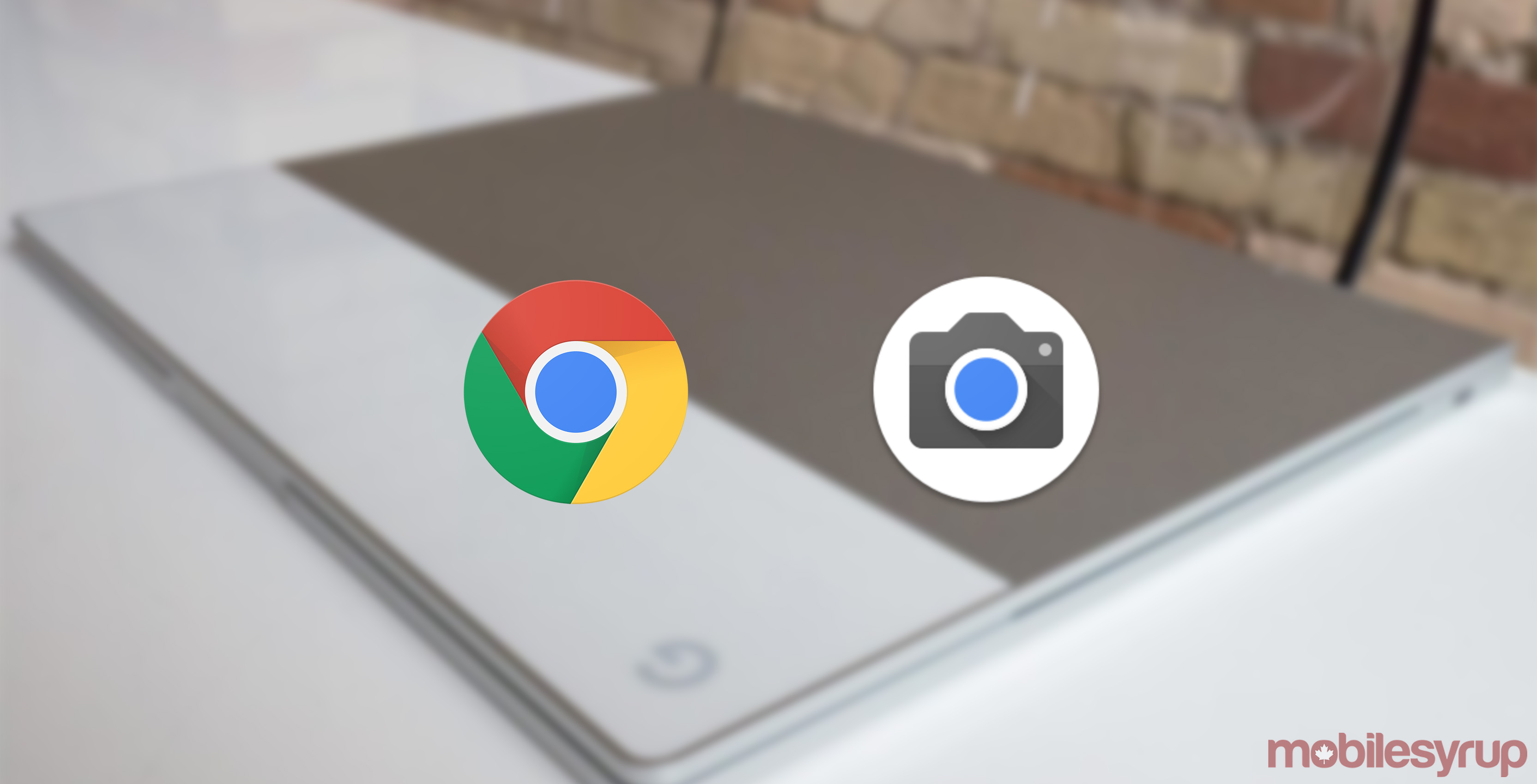 The Google Camera app, the software behind the Pixel 2’s excellent camera, may bring some of that excellence to Chromebooks.

It all started with some Redditors that noticed they had two camera apps on their Pixelbook following an update.

From there, XDA Developers did some digging around the Chromium Gerrit, where Chrome developers post code and updates. They discovered a commit indicating Chromebooks would automatically show one camera icon. Furthermore, the one camera icon would be either the Chrome camera or Google Camera.

This change is certainly good news for Chrome OS users. Instead of using the inferior Chrome camera app, they can rely on Google Camera. The software in the app utilizes HDR+ along with some high-tech AI for portrait mode. The camera easily rivals other devices with double and triple camera set-ups. 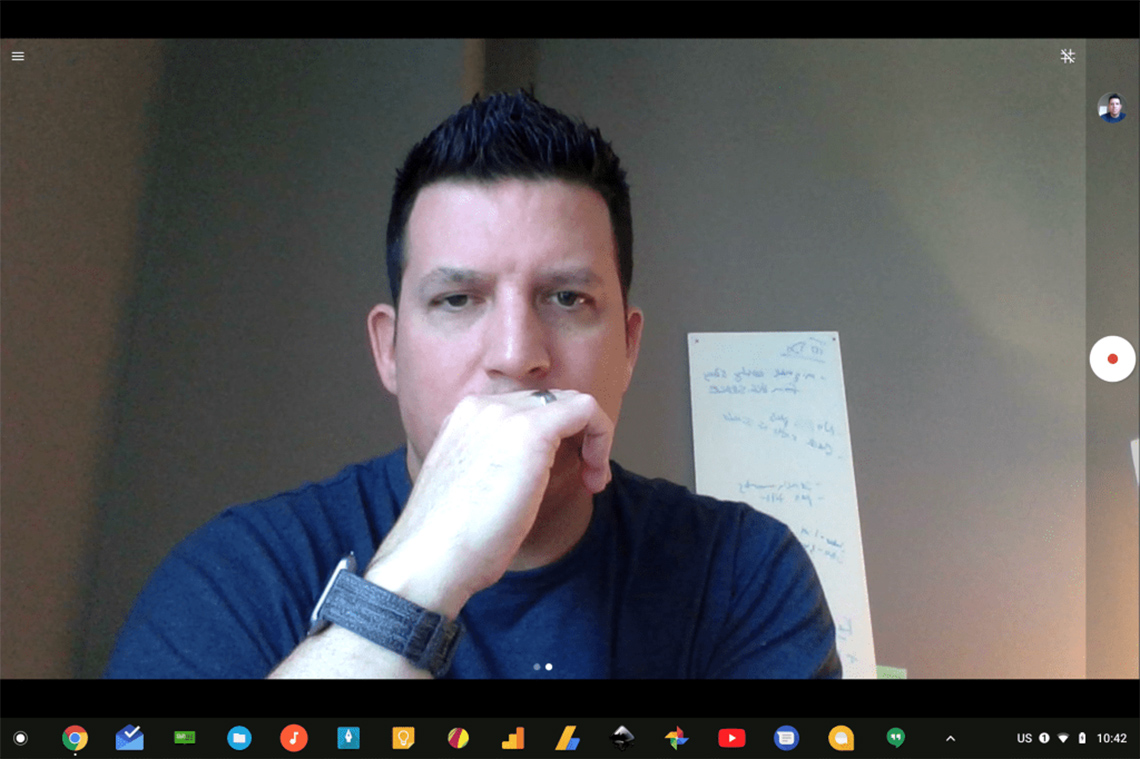 Finally, the guys over at Chrome Unboxed managed to get the app up and running and test it out. The interface looks fairly similar to what’s offered on the Google Pixel phones, albeit stretched out for a larger screen.

Likely, Google will do some tweaking to make the camera app work better for larger displays.

Considering Google may launch a second-generation Pixelbook alongside the Pixel 3 and 3 XL this year, the switch over to the Google Camera app may happen soon.