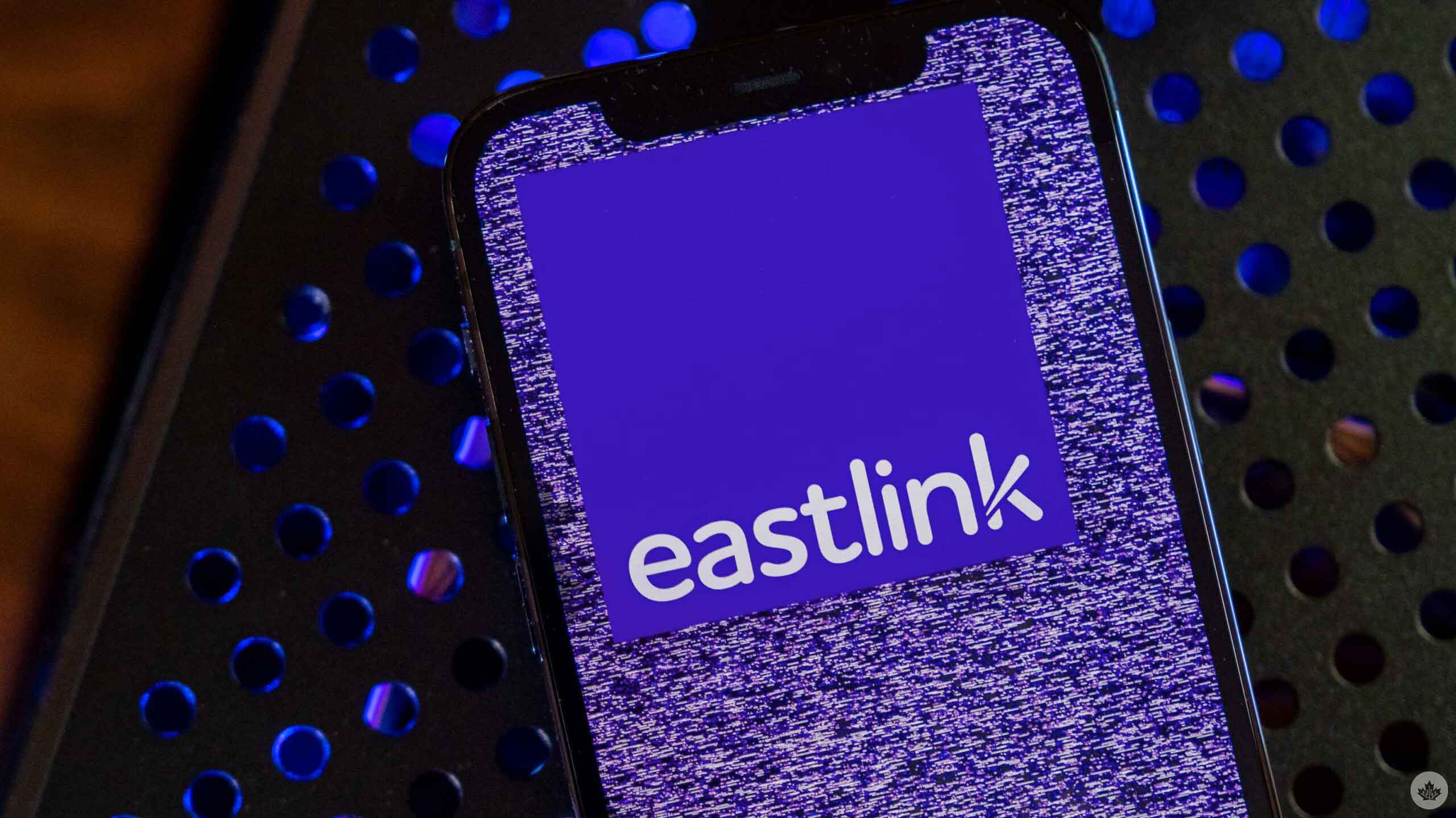 The Halifax-based telecom provider originally announced details in September 2021, investing $26 million to expand its mobile network in several communities. The project was set to take place over the next couple of years, with the first step to expand existing coverage from Shediac to Miramichi this year.

Eastlink will follow with expansions in Bathurst and the Acadian Peninsula.

Steve Irvine, Eastlink’s vice-president of engineering and chief technology officer, says operations in Miramichi will begin “in the coming months.”

“We have the necessary approvals and permits in place and have begun preparing several sites between Shediac and Miramichi with access roads, tree trimming and the installation of poles, antennae systems and supportive equipment,” Irvine confirmed.