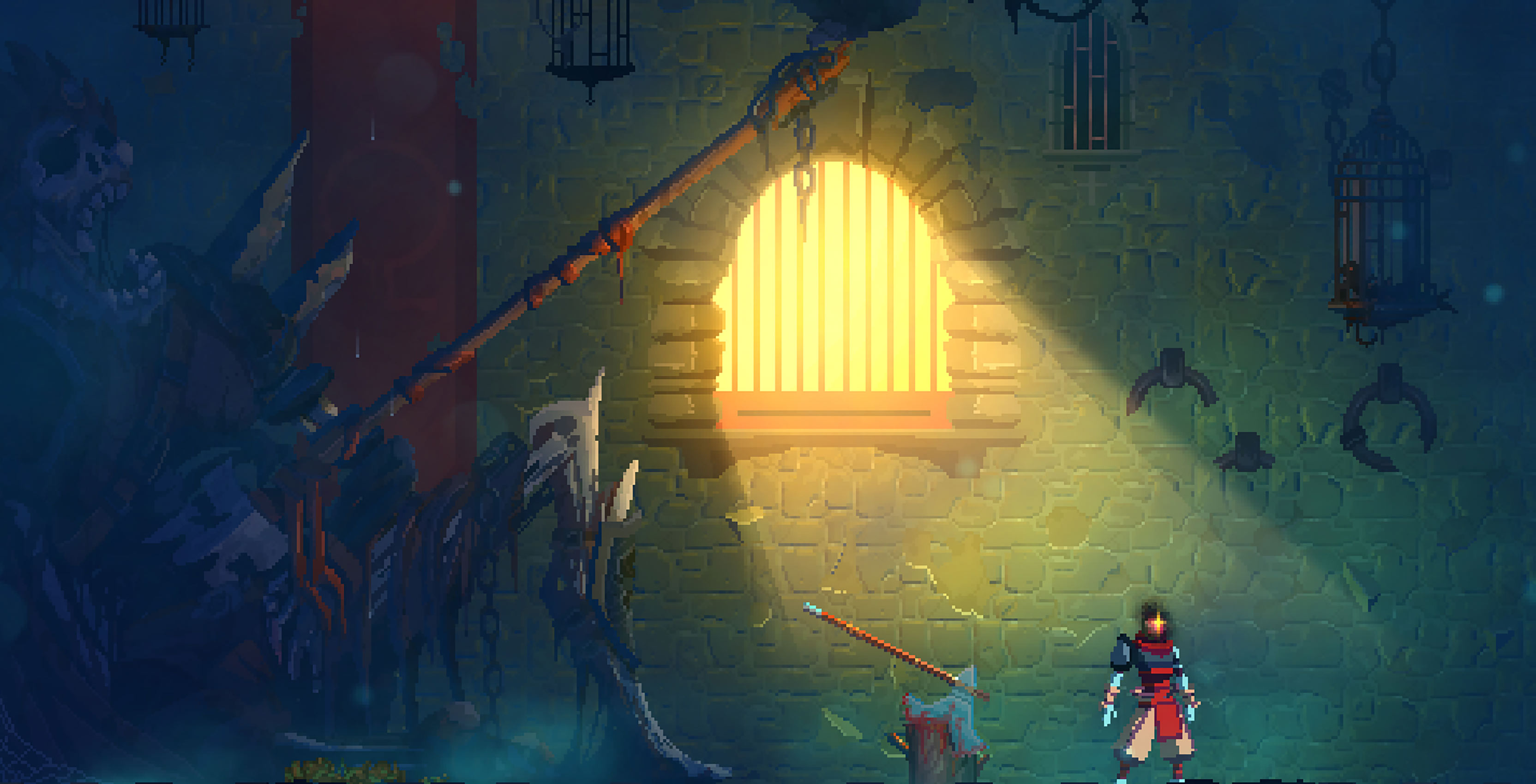 First spotted by Android Police, the game’s Play Store page currently does not list a price nor is there a description. That said, it’s still possible to pre-register to get updates on the title.

There’s also no word yet on what the Android version of Dead Cells will look like — there hasn’t even been an official announcement — but here’s hoping the game’s developer, Bordeaux, France-based Motion Twin, doesn’t change too much.

After a short stint on Steam’s early access platform, Dead Cells came out on August 7th to great critical acclaim.

The game is currently available on PC, Nintendo Switch, PlayStation 4 and Xbox One.