If you want, you can jack Nothing's style with Something 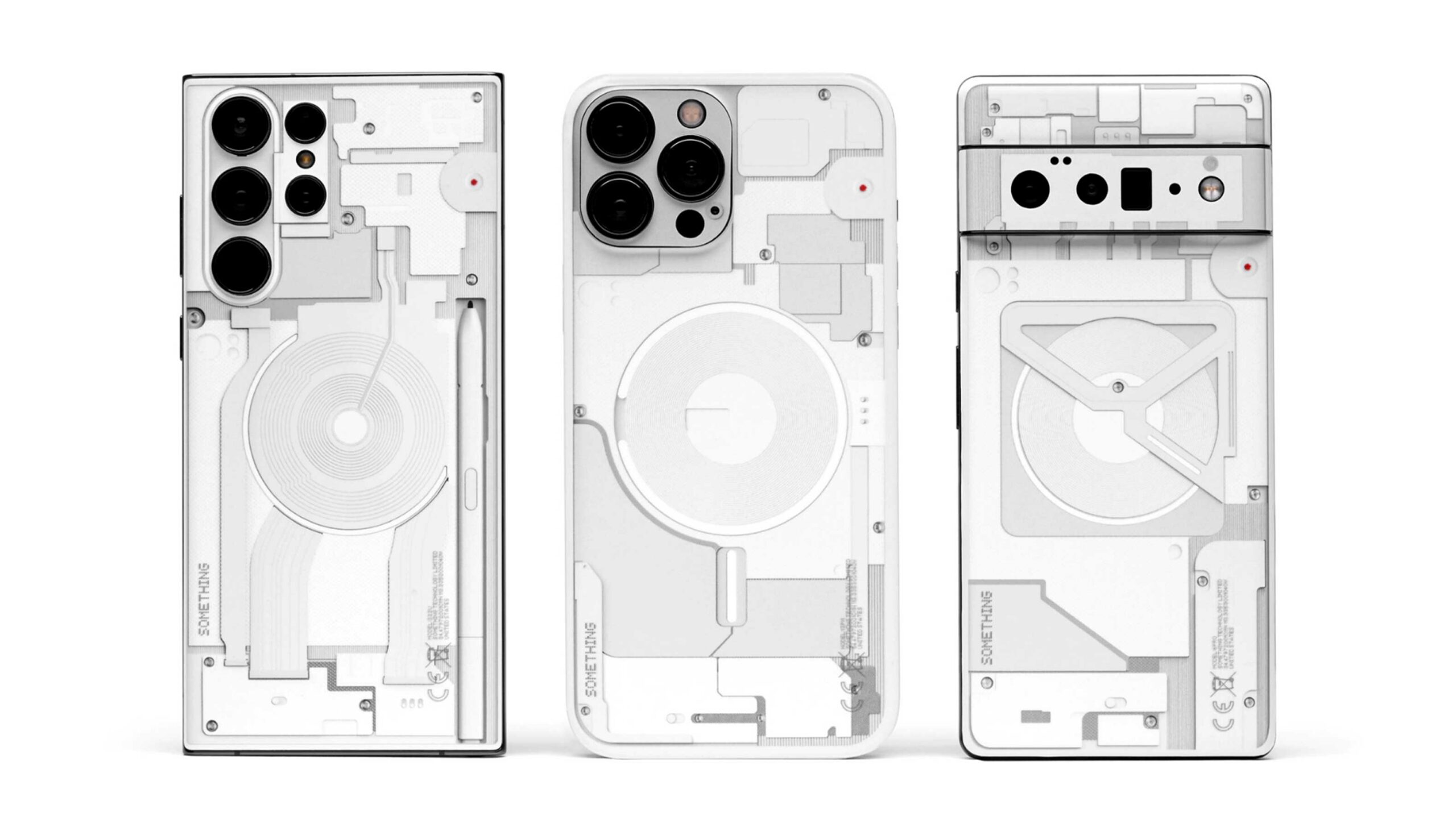 As the hype builds around the Nothing Phone (1) before its release, dbrand is doing its best to cash in on the hype. Its new set of skins and cases are called ‘Something’ and actually look a little crzy.

The most notable part of the Nothing Phone is its custom back with a transparent panel that reveals a bespoke design and a few LED light strips that are set into a Glyph design.

You can’t recreate the lighting with the new dbrand skins, but there are custom patterns for the new S22 Ultra, the iPhone 13 Pro Max, Apple’s MagSafe charger and the Pixel 6 Pro. There’s also a section on the site that allows prospective buyers to request other skins as well. 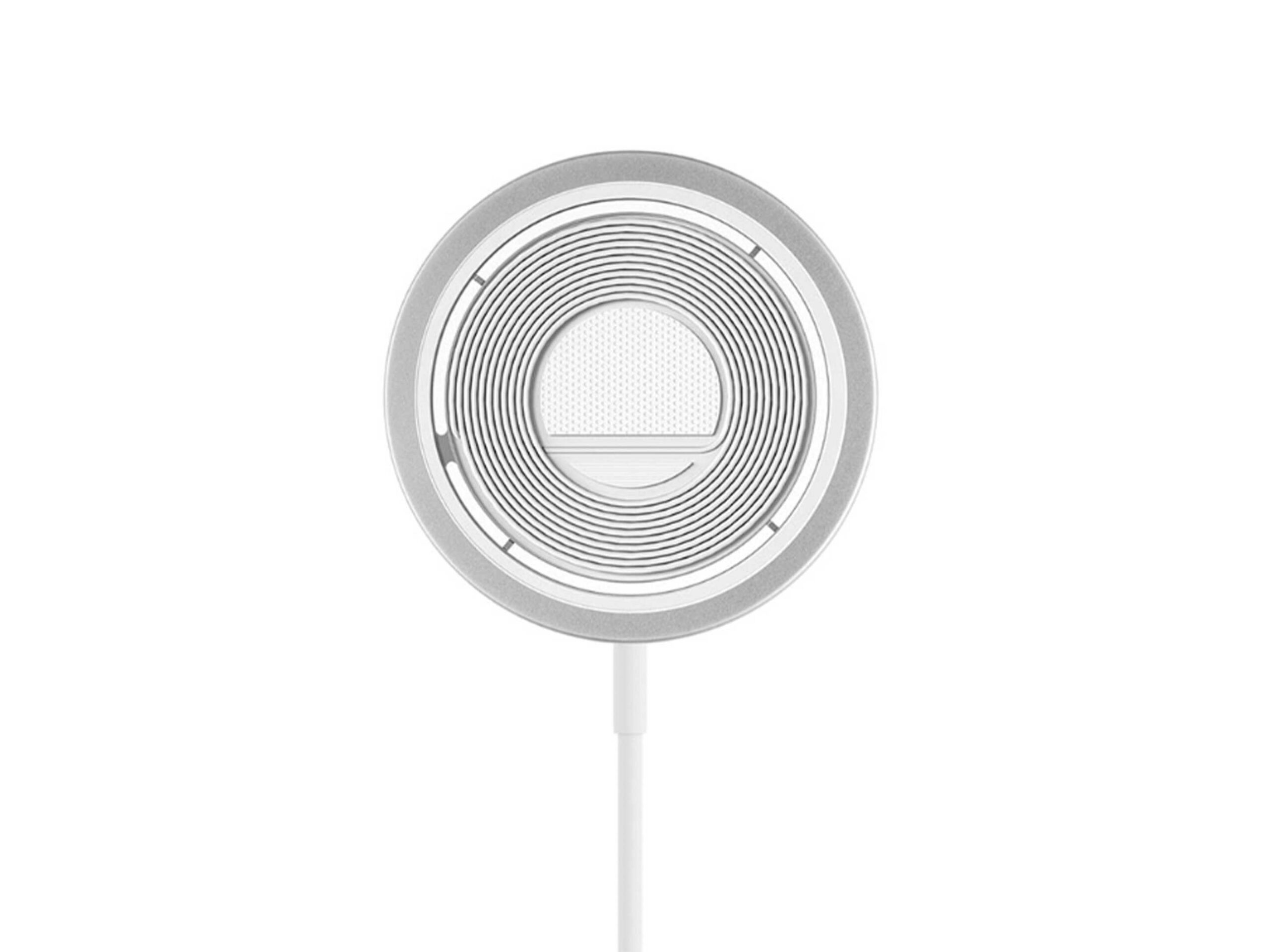 There’s no denying that all the skins are cool to look at, but my favourite is the S22 Ultra version since it even shows off a fake pen tucked away inside the device.

If you want to pick up the new skins, you can visit the dbrand store here.