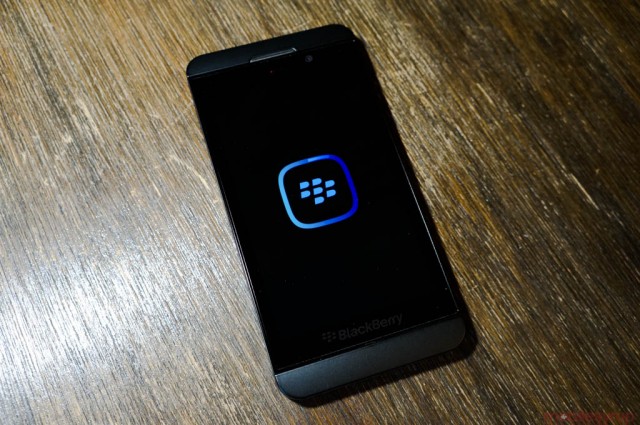 Many parties are interested in scooping up the Waterloo-based tech company – apparently Cisco Systems, Google and SAP are all ‘in talks’ – but so far it’s Fairfax Financial coming through as the sole bidder at $4.7 billion.

While the BlackBerry saga continues, Ottawa is keeping a close eye on BlackBerry. Speaking at the Government Technology Exhibition and Conference (GTEC) in Ottawa, Tony Clement, President of the Treasury Board, responded to the question about keeping BlackBerry Canadian-owned with ‘What we want is obviously a stable environment. I think that we’ll let the marketplace respond. We have a role to play obviously which involves national security and making sure that what occurs is in the public interest and we take that responsibility seriously… So we’ll let it play out in the marketplace and if and when the government has to respond, we certainly will.’

It’ll be interesting to see how the future of BlackBerry unfolds, mainly because their encrypted email is so deeply embedded within many governments, including Canada and the United States. Depending on who acquires BlackBerry could be a risk to ‘national security.’