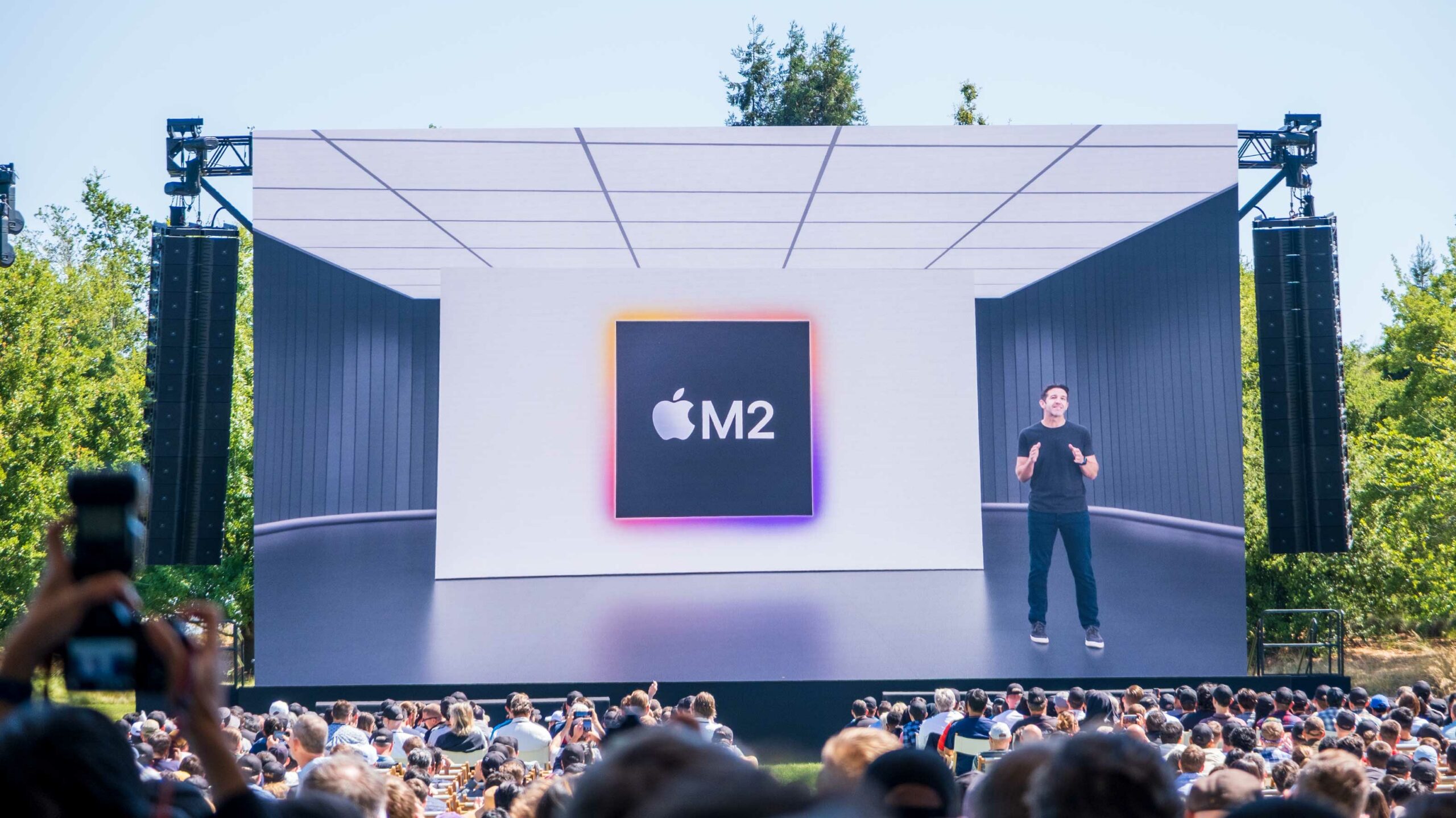 Apple is bringing its M2 chip to the 13-inch MacBook Pro that features a Touch Bar alongside its new MacBook Air.

The move will provide the device with an 8-core CPU and 10-core GPU.

Working with raw images and apps like Affinity Photo will also be up to 40 percent faster than the last generation, says Apple. It’ll be three times faster if upgraded from a model that doesn’t feature the Apple silicon. According to Apple, graphic-intensive games, like Baldur’s Gate, will also run 40 percent faster.

There’s also support for ProRes encoding and decoding, allowing for video conversation to be three times faster than before.

The new MacBook Pro will offer an active cooling system and 24GB of unified memory along with 50 percent more memory bandwidth. The updated laptop’s battery life allows for 20 hours of video playback.

Beyond the update to the M2 chip, the new MacBook Pro still features the same design it’s offered for years.

The MacBook Pro starts at $1,699 in Canada and releases next month.