The phone is expected to launch sometime this summer 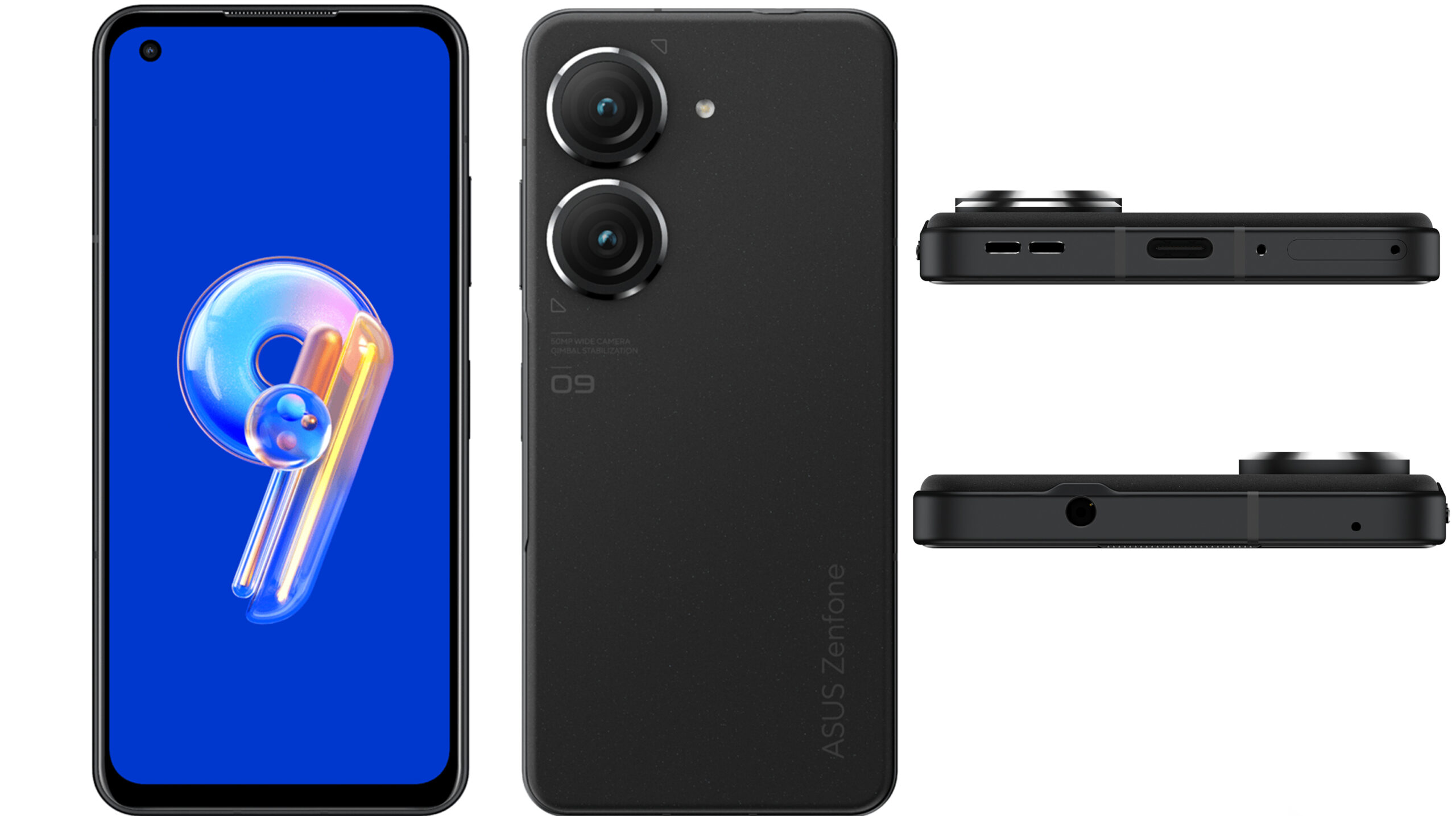 Full press renders of the Asus ZenFone 9 have appeared online.

The renders were revealed by SnoopyTech, who has leaked accurate renders of several flagship handsets in the past.

According to a previous leak from TechGoing, Asus is making another device with a 5.9-inch display, AMOLED panel with a hole-punch selfie camera and 120Hz refresh rate. This power-heavy device will sport a Qualcomm Snapdragon 8+ Gen 1 processor and a 4,300mAh battery alongside IP68 water resistance.

Camera-wise, the handset will sport a 50-megapixel primary shooter attached to a “gimbal module” for stabilization. There’s also a side-mounted fingerprint sensor in the power button, dual stereo speakers and even a headphone jack.

The phone is expected to launch sometime this summer.