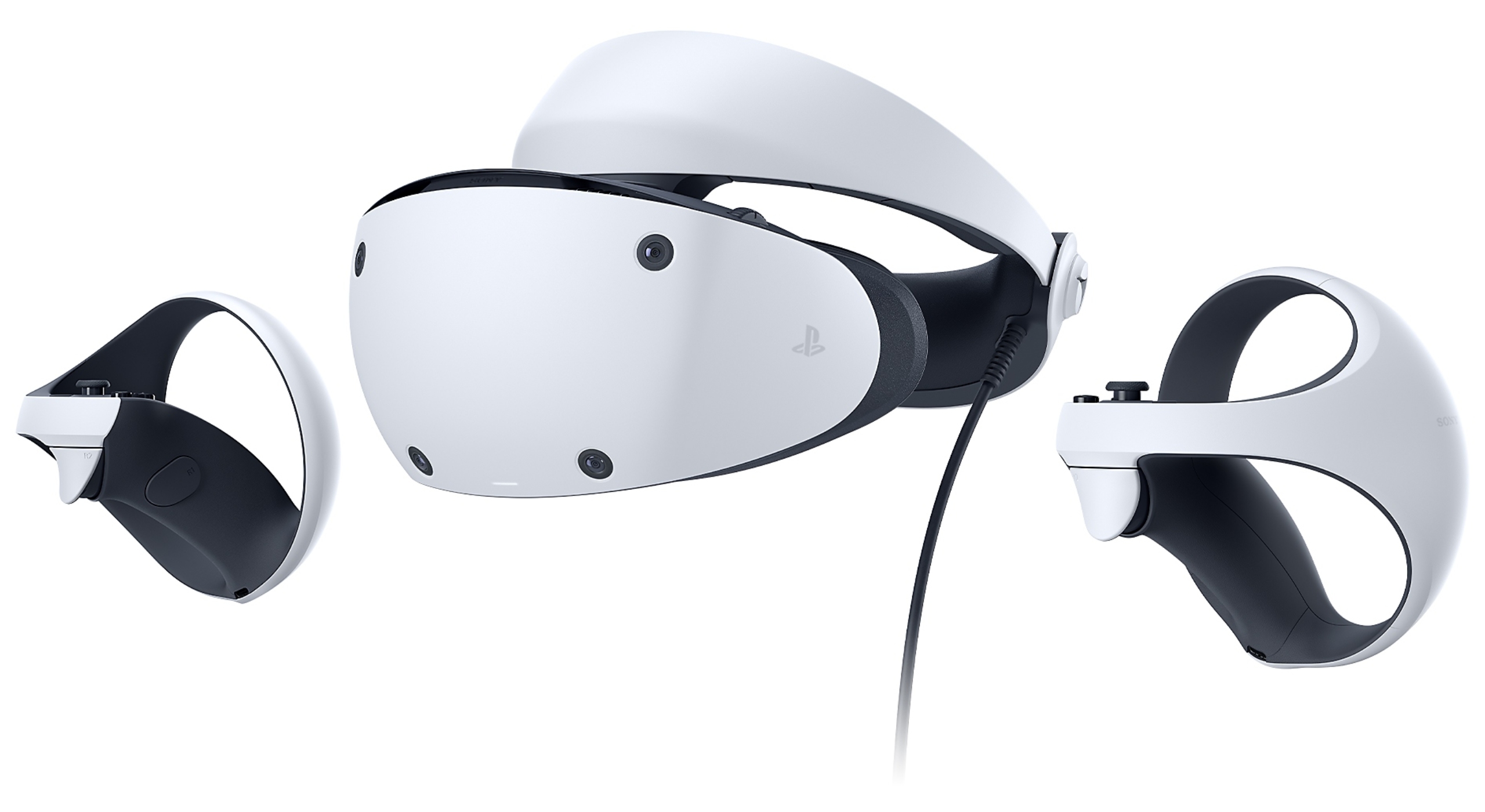 Despite revealing an official launch date for the PlayStation VR 2 (PSVR 2,) Sony may have delayed the launch of the headset to 2023.

Sony has been slowly pulling back the curtain on its follow-up to the PSVR headset. Aptly dubbed the PSVR 2, the new headset brings 4K HDR support, enhanced features and wraps the device in a new, sleeker design. Though, unfortunately, it appears players may be waiting a bit longer to get their hands on PSVR 2.

Industry analyst Ross Young reports that virtual reality (VR) display shipments are rising by 50 percent in 2022. In total, shipments are to increase to 15 million in the year. However, Young also states that Sony and Apple are experiencing delays with their respective VR devices. He concludes that the adjusted target is now 2023.

It’s worth noting that Sony has not officially disclosed a release window for the PSVR2. The company recently unveiled the official design of both the headset and its PSVR 2 Sense controllers. Amongst the technical improvements, Sony says that the headset will deliver true 4K visuals with support of up to 120FPS. The display consists of two 2000 x 2040 pixel resolution OLED panels. It will also support eye-tracking and inside-out tracking thanks to four fixed cameras on the headset.

Haptics will also play significant role with the PSVR 2. The headset features a single built-in motor to feed subtle vibrations for further immersion. The Sense controllers also support haptics and the now-standard DualSense features such as adaptive triggers.

Sony has also revealed the first big tentpole title for PSVR 2. Horizon: Call of the Mountain is exclusive to PSVR 2 and is in development by Guerrilla and Firesprite Games.

Leading up to this month, it seemed more and more likely that Sony may have been slowly building towards a full-scale reveal with pricing and release info. During GDC, Sony showed off PSVR 2 to developers, allowing hands-on time with the device. However, it now seems as though that goalpost may have been moved.

Given that PlayStation 5 consoles are still challenging to come by thanks to supply chain issues, there’s no reason to rush the launch of PSVR 2. If Sony aims to launch PSV R2 in 2023, it’ll enable more people to purchase a PlayStation 5 prior to that point.