Fortnite drops Among Us collaboration with new items

Don't emote too hard or someone will think you're the imposter 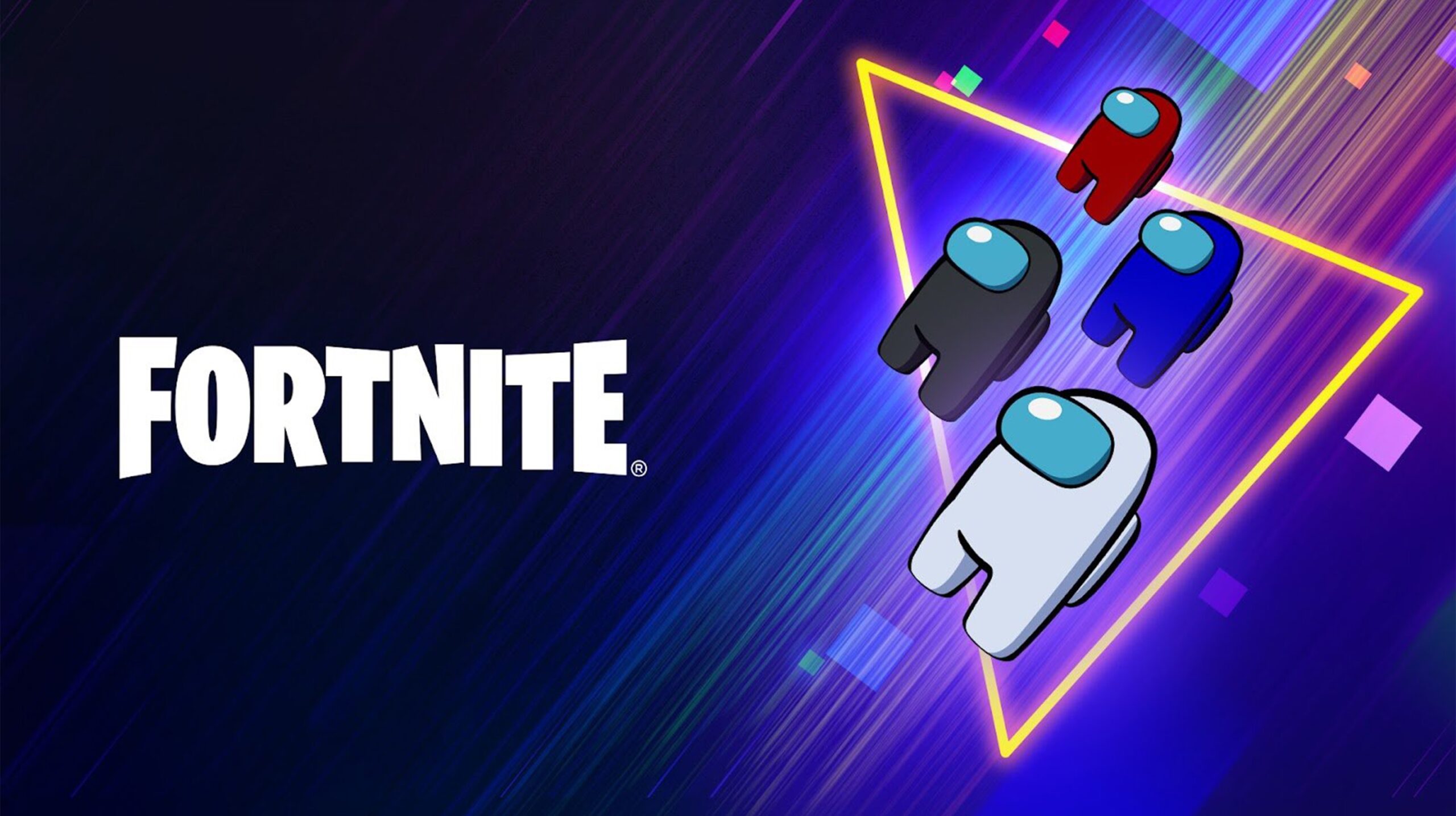 Popular battle royale game Fortnite is launching a collaboration with Among Us that offers several new items.

The partnership includes an ‘Among Us Crewmate Back Bling’ with ten different colours to choose from that react to your gameplay, followed by a ‘Distraction Dance Emote’ from Innersloth’s The Henry Stickmin Collection that distracts anyone around you that may be the imposter.

Items will be available for free in the Epic Games Store with the purchase of Among Us’  in-game currency from June 9th, 2022, to June 9th, 2023.

There’s no confirmed date yet regarding when the items will be available in the Fortnite store.

Epic Games released an ‘Imposter mode’ for Fortnite back in August 2021 but later confirmed that the game mode was inspired by Among Us.