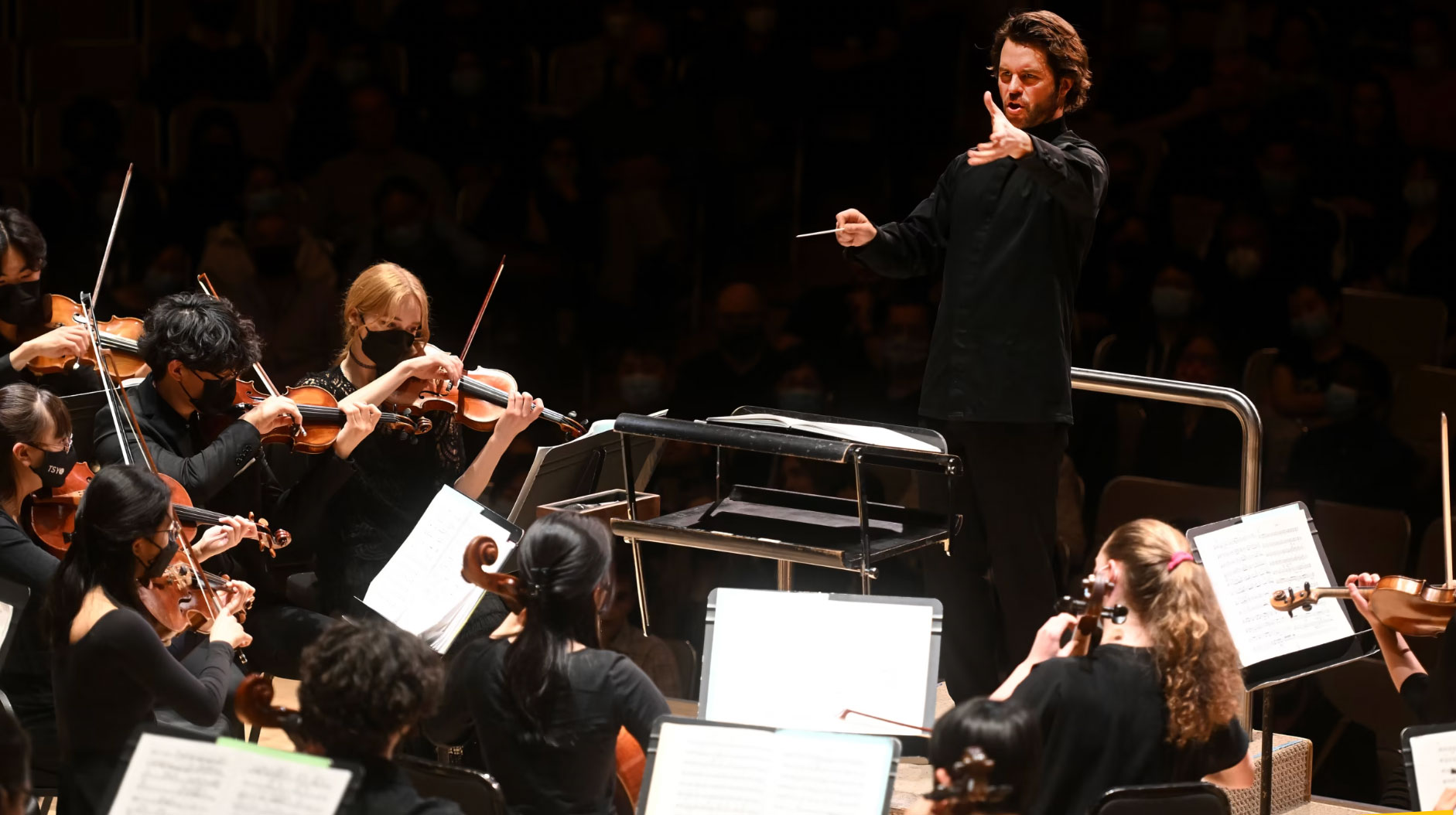 The Toronto Symphony Orchestra is warning its patrons that their information might have been compromised in a recent ransomware attack, according to a recent CP24 report.

The TSO emailed its patrons Monday afternoon, outlining the situation. The email provider, Wordfly, became aware of a “network disruption” on July 10th.

WordFly said to the TSO that there’s “no evidence” to suggest the data was misused or made publicly available. In TSO’s release, it said the following: “While we have no evidence of any of our patrons’ information being misused, in the spirit of full transparency and in abundance of caution, we want to let you know what happened, what personal information was involved, what we are doing, and what you can do.”

“Further, WordFly’s understanding is that the data has now been deleted from the attacker’s possession,” the orchestra said.

Currently, the TSO is working with Mailchimp, another email provider, to stay in touch with its patrons.

“Please accept our sincere apologies,” the TSO said. “We take the security of our data and systems very seriously, and we value the trust that you place in us.”

The TSO is telling its customers to remain vigilant to the risk of phishing: be cautious of emails, text messages or phone calls that request personal information or have links or attachments:

The email provider, WordFly, has been down for about two weeks since the breach was discovered.