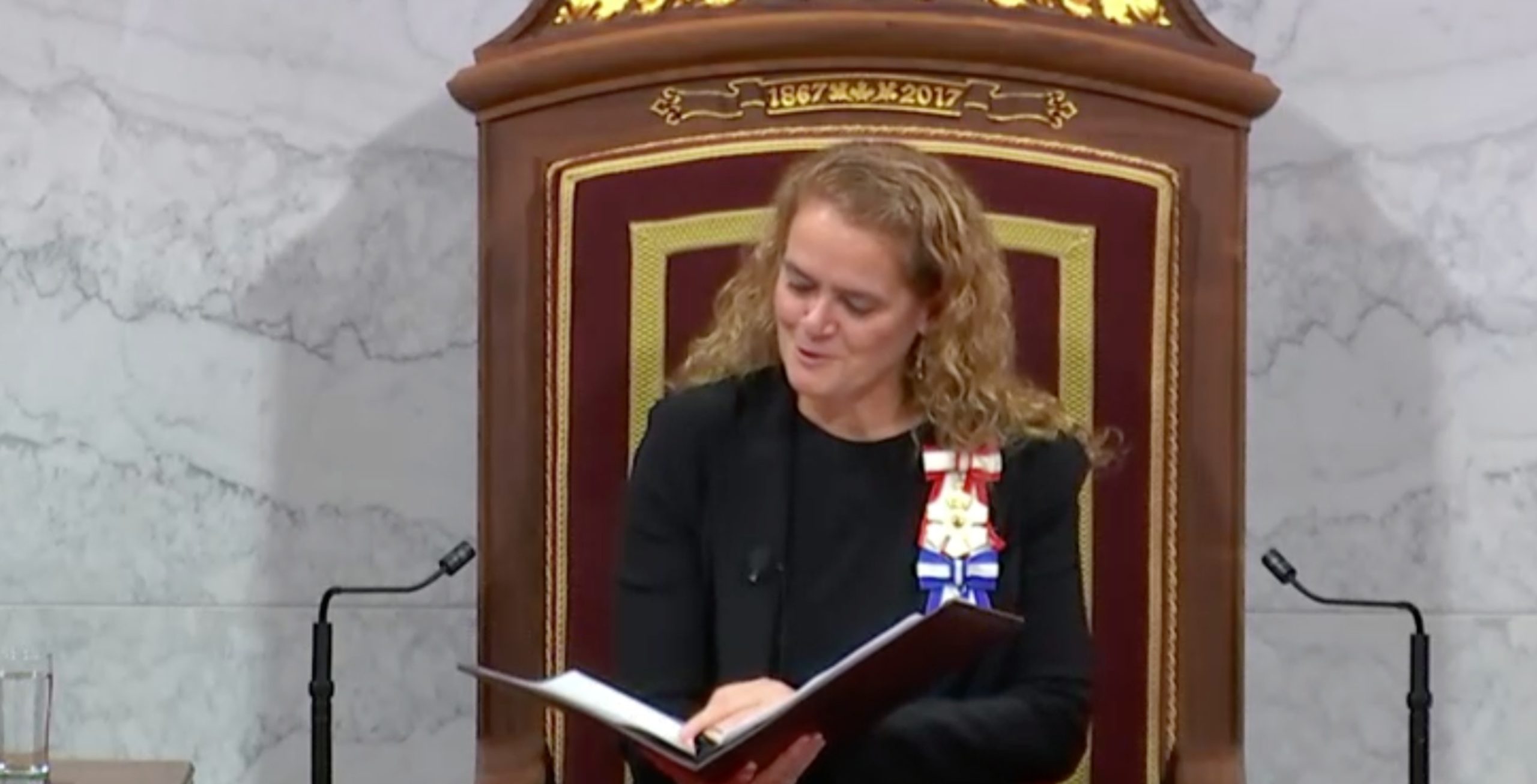 The Liberal government laid out its priorities for its second term in office during the throne speech delivered by Canada’s Governor General, slightly highlighting cutting the cost of cellular prices.

The speech is read before Parliamentarians are allowed to conduct any business in the 43rd Parliamentary session — that includes introducing new legislation. It was delivered in the Senate of Canada on December 5th, 2019.

“It will cut the cost of cellular services by 25 percent,” Payette said when speaking about strengthening the middle class as one of the priorities.

Although cutting cellphone costs was not the number one issue, it was repeatedly brought up during the federal election period in September.

Trudeau made the issue one of his promises indicating that if he was re-elected then he would “reduce the cost of wireless services by 25 percent within four years.”

During his announcement at the time, he promised that he wants to put “$1,000 back in the pockets of the average Canadian family.”

He indicated that this would be done through various steps, including “working with telecom companies to offer plans at globally comparable prices,” as well as “encouraging competition in the market and allowing the CRTC to step in if that competition isn’t leading to lower prices.”

During the speech, Payette did not indicate anything more than what was said by Trudeau during the election.

It is worth adding that while the Liberals were in government in the last session, they introduced several measures to increase competition and to reduce wireless phone plans.

Innovation, Science and Economic Development Minister Navdeep Bains issued a policy directive that would require the Canadian Radio-television and Telecommunications Commission (CRTC) to make decisions with affordability and fairness for Canadians in mind.

Shortly after, Rogers, Bell and Telus all introduced rate change plans and offered new prices for unlimited data plans. It is worth adding though that while it may seem that these plans are unlimited after a user goes over their data their speeds will be throttled.