Microsoft didn't share the specific value of its investment 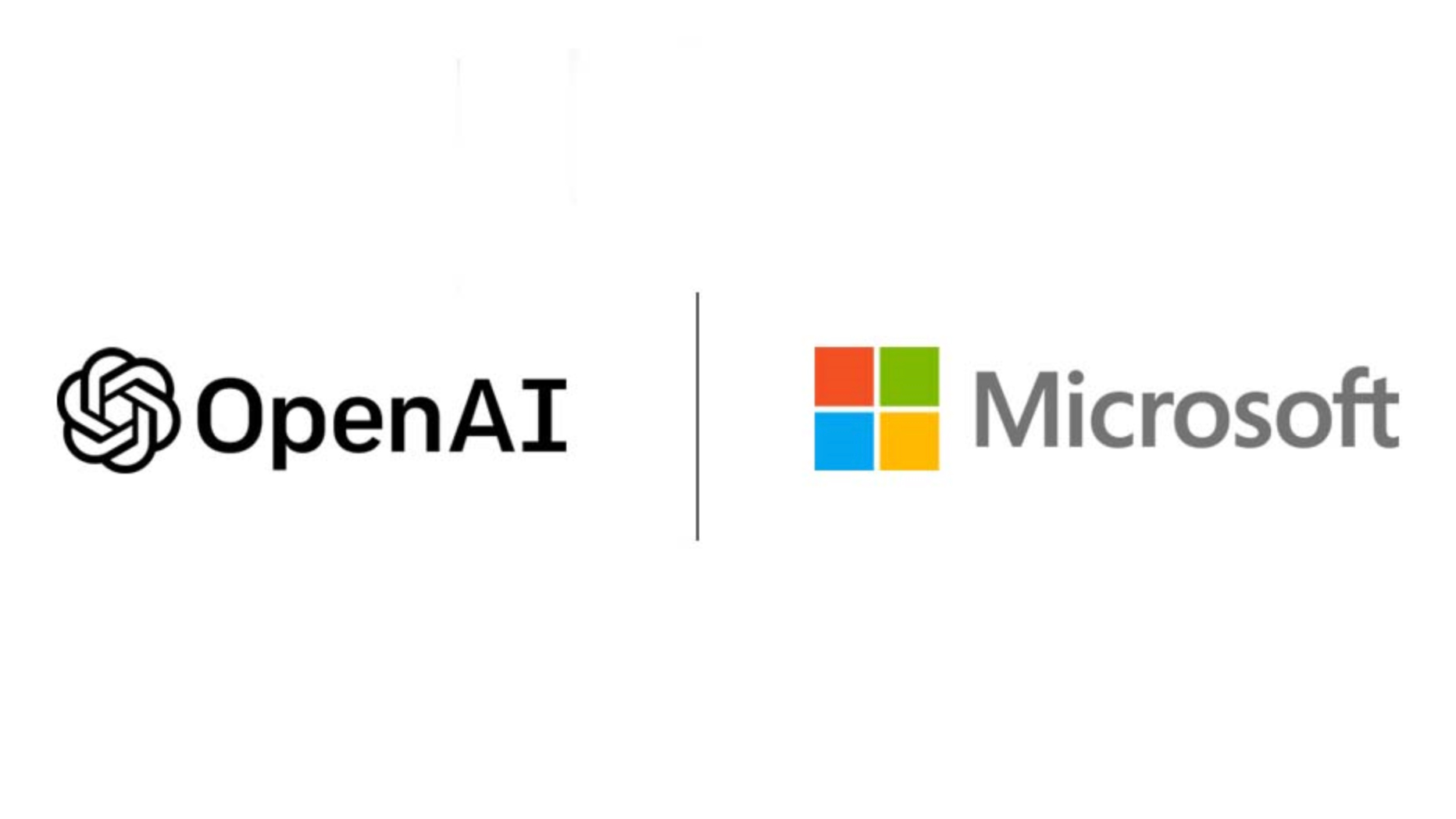 Microsoft is continuing its partnership with OpenAI by investing in supercomputing systems to advance the company’s AI research.

“We formed our partnership with OpenAI around a shared ambition to responsibly advance cutting-edge AI research and democratize AI as a new technology platform,” Satya Nadella, Microsoft’s CEO, said. The move means Microsoft will be OpenAI’s exclusive cloud partner.

Microsoft didn’t reveal the value of its investment. However, the news follows rumours the tech giant is making a $10 billion investment in OpenAI, the creator of ChatGPT, and is looking to add the chatbot to its applications. This isn’t the first time Microsoft provided funding to the company, as it invested $1 billion back in 2019.

The news means Microsoft is prepared to challenge Google and its reported plans to release several AI products, including a chatbot of its own.

“Microsoft shares our values and we are excited to continue our independent research and work toward creating advanced AI that benefits everyone,” Sam Altman, CEO of OpenAI, said on Microsoft’s investment.

ChatGPT rose in popularity just before the new year. Its ability to produce human-like answers lead to a surge in use, along with concerns of bias and unreliability. The service is free to use, but the company appears to be exploring monetizing options.