The device is expected to be 'quite aggressively priced' 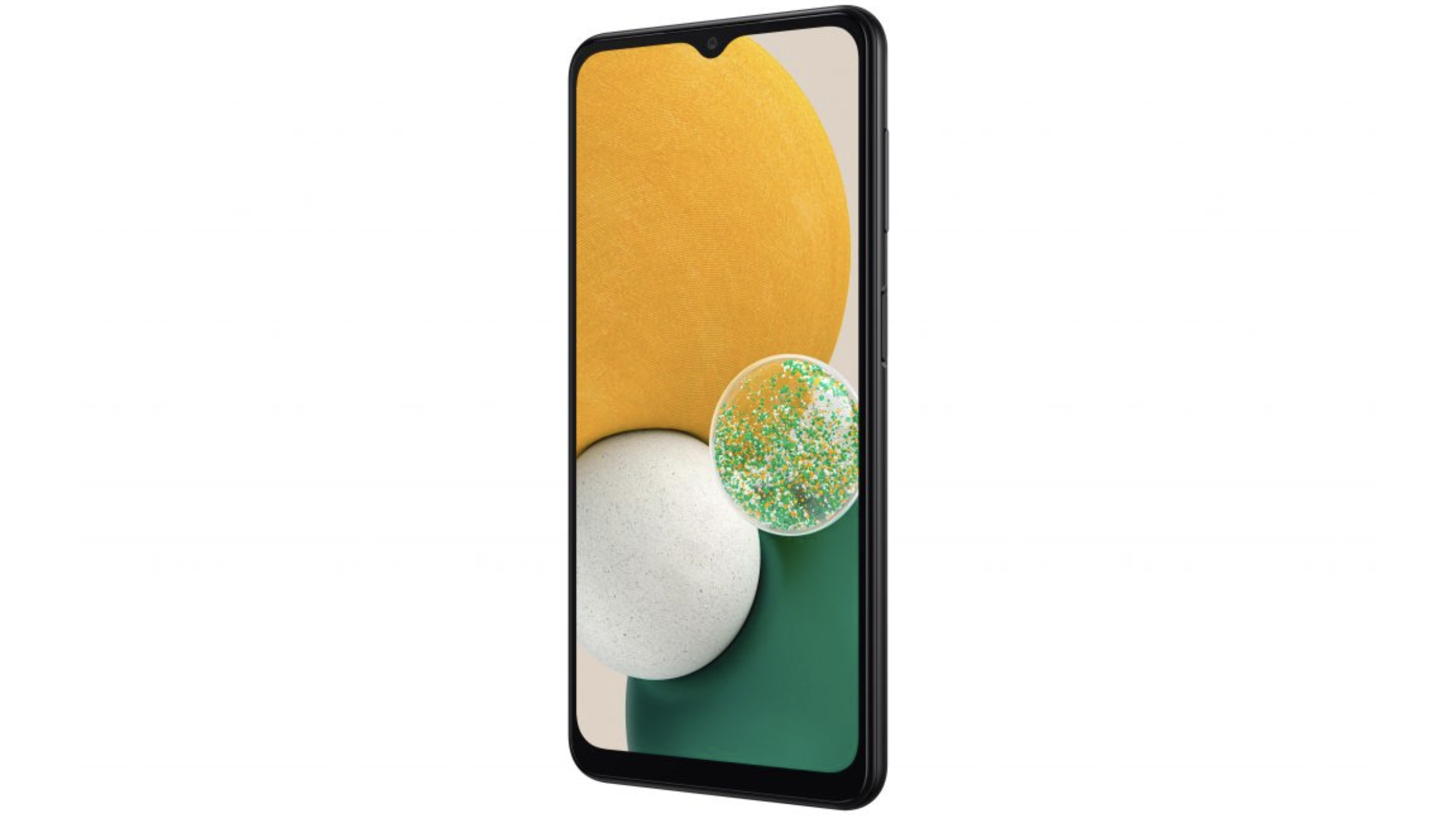 Samsung’s budget-friendly A13’s successor, the Galaxy A14, has reportedly been revealed in new press renders.

Shared by often-reliable Evan Blass (@evleaks) and reported on by GadgetGang, the renders shed much-needed light on the upcoming device.

The A4 is reported to feature a 6.8-inch, full HD+ display and be powered by “an unannounced Exynos chip.” The renders show a design similar to the A13 with a dewdrop notch, alongside prominent bezels. 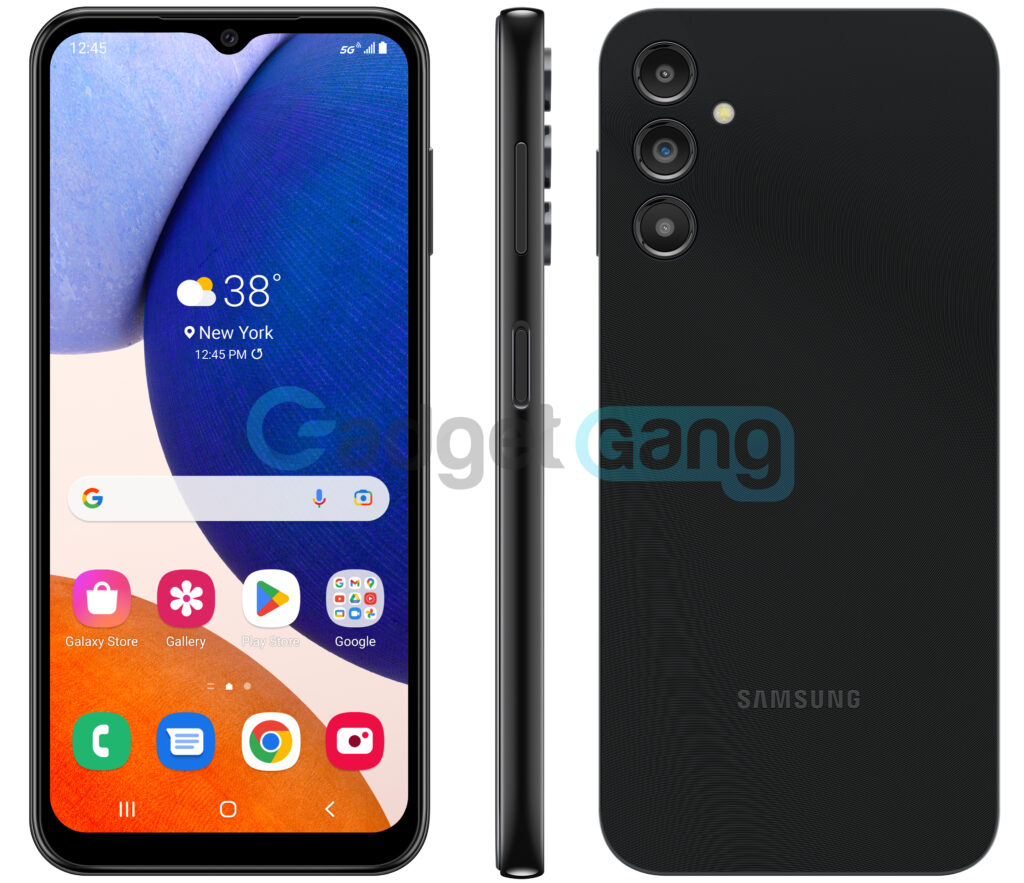 The report doesn’t talk about the device’s storage or RAM configurations, though it does state that it will feature a 5,000mAh battery, the same as its predecessor.

On the rear, the device reportedly features a dot-style triple-camera setup, headlined by a 50-megapixel primary shooter, which is also the same as its predecessor, whereas the selfie camera has been upgraded from 8-megapixel on the A13 to 13-megapixel on the A14.

No other spec information was shared, though GadgetGang did say that the device will be “quite aggressively priced.” Upon release, the Galaxy A13 5G costs $329.99, so we can expect the A14 to be similarly priced.