According to a new trademark filing 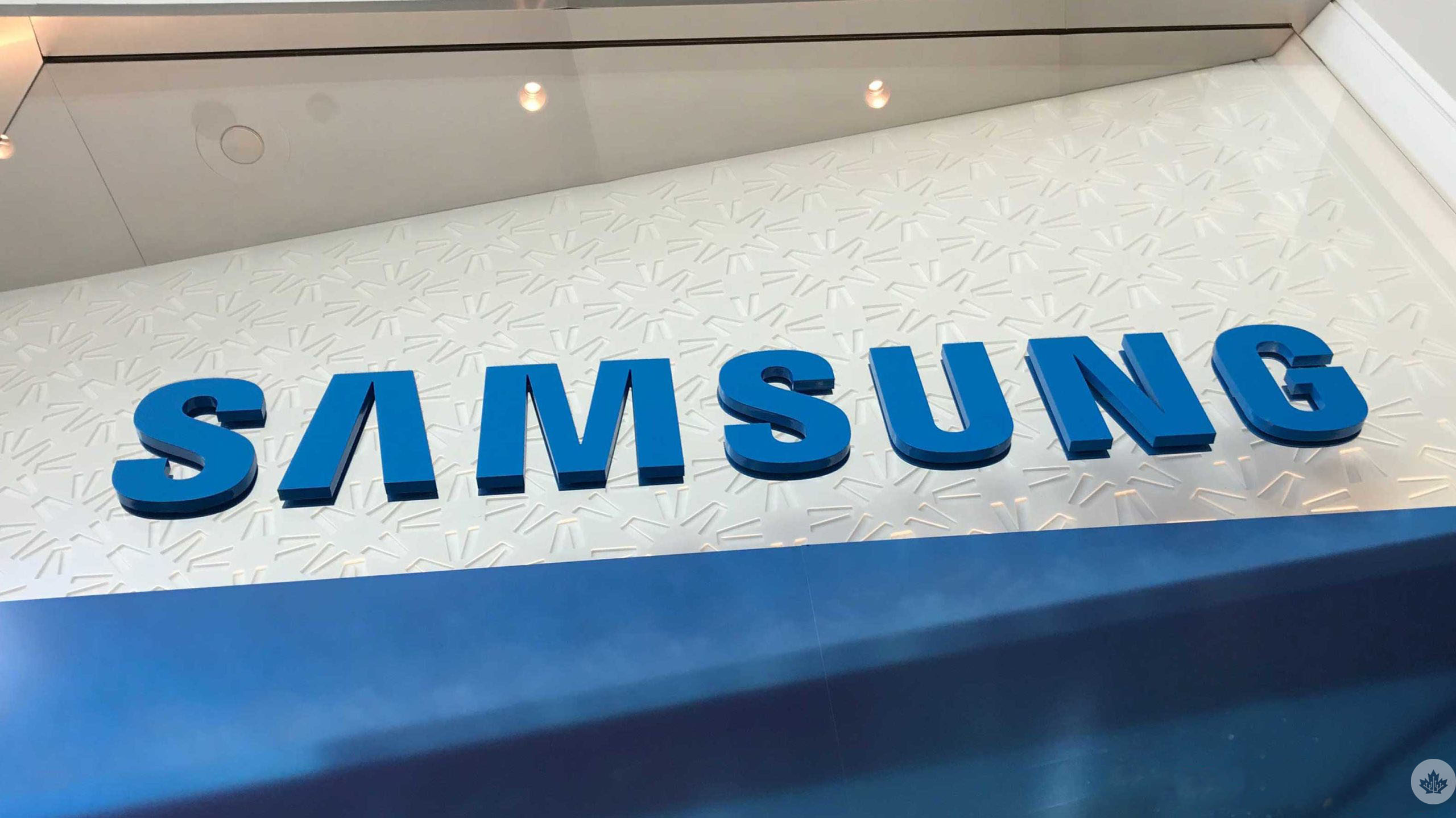 Samsung could have plans to launch new quick charging technology called ‘Superfast’ charging, according to a new trademark filing first uncovered by Sammobile.

The trademark specifically mentions ‘Samsung Superfast Portable Power,’ hinting that this technology could be tied to a portable charging accessory designed for Samsung’s smartphones and various accessories. Of course, this filing could just be related to the charger’s name and have nothing to do with some sort of new faster-charging technology.

If Samsung were to launch a new form of charging technology, it would have to be faster than its current 45W ‘Fast Charging,’ moving the South Korean tech giant’s charging speeds more in line with its Chinese rivals. For context, the fastest charging speed Apple’s iPhone supports is 20W. No information regarding the rumoured Galaxy S23, S23+ and S23 Ultra’s charging speeds has appeared yet.