Google and iHeartMedia have been asked to pay $9.4 million (roughly $12 million CAD) in penalties 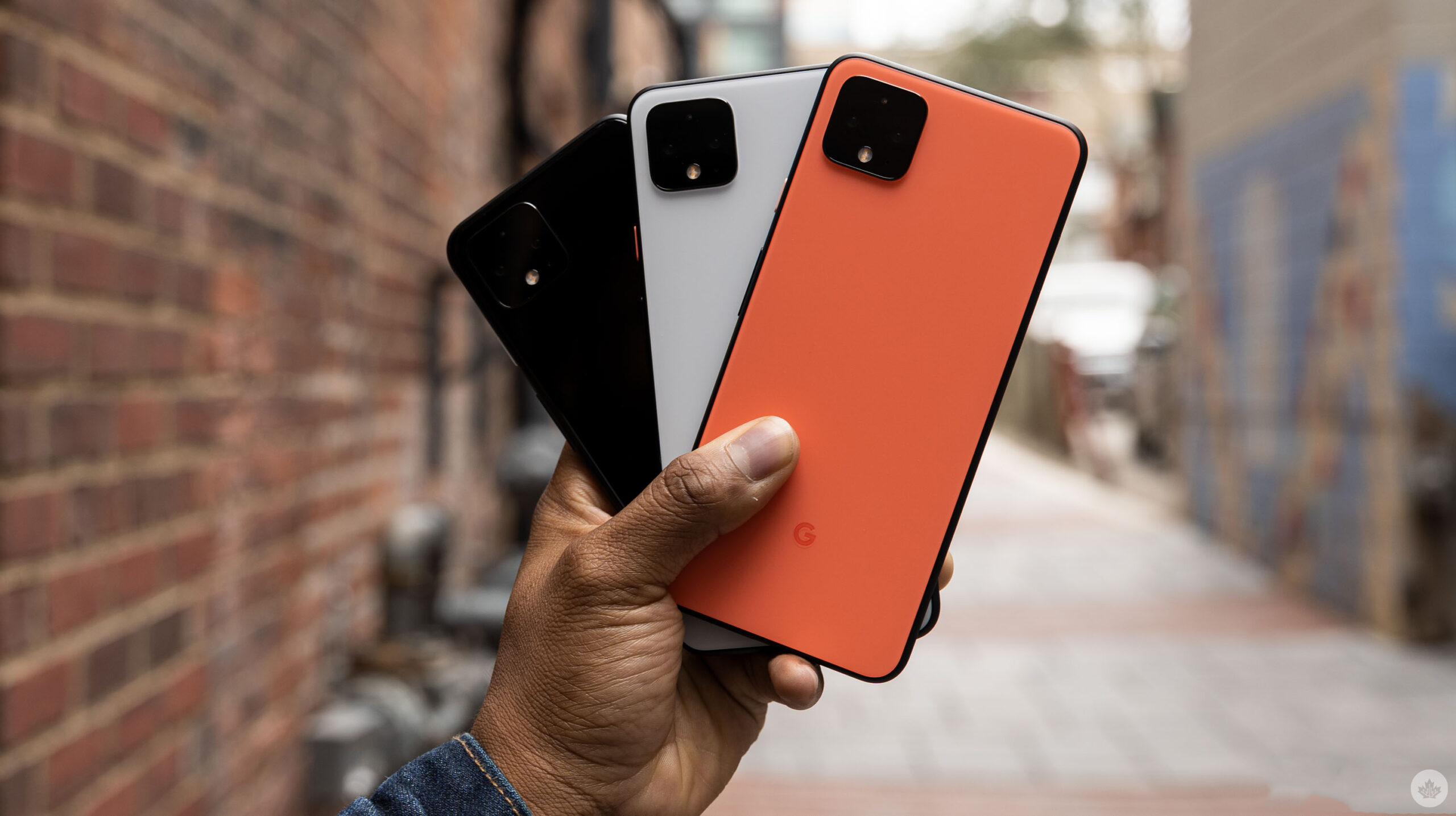 The Federal Trade Commission (FTC) in the U.S., alongside seven states, has announced lawsuits against Google LLC and iHeartMedia, Inc. for airing approximately 29,000 “deceptive” ads in 10 major markets by radio hosts endorsing their experience using Google’s Pixel 4 device in 2019 and 2020.

According to the lawsuits, said radio hosts hadn’t even used the Pixel 4 when the promos aired. “The on-air personalities were not provided with Pixel 4s before recording and airing the majority of the ads and therefore did not own or regularly use the phones,” said the FTC. “Google and iHeartMedia paid influencers to promote products they never used, showing a blatant disrespect for truth-in-advertising rules.”

When people see or hear known personalities sharing their first-hand experience using a device, they’re more likely to believe the advertisers and believe them to be truthful and transparent about the product being advertised. However, in the Pixel 4’s case, the FTC’s allegations make it clear that consumers were misled with fake endorsements and claims, and hence, must be held accountable.

Google reportedly provided radio networks and on-air personalities with scripts, which included statements about the Pixel 4, such as, “It’s my favorite phone camera out there, especially in low light, thanks to Night Sight Mode,” “I’ve been taking studio-like photos of everything,” and “It’s also great at helping me get stuff done, thanks to the new voice-activated Google Assistant that can handle multiple tasks at once.”

The FTC, alongside the seven states, namely Arizona, California, Georgia, Illinois, Massachusetts, New York and Texas, have issued judgments to settle the allegations, barring Google and iHeartMedia from similar misrepresentations in the future. The state judgments also require them to pay $9.4 million (roughly $12 million CAD) in penalties.

This action builds on the FTC’s work to tackle phony testimonials, fake reviews, and other deceptive endorsements.