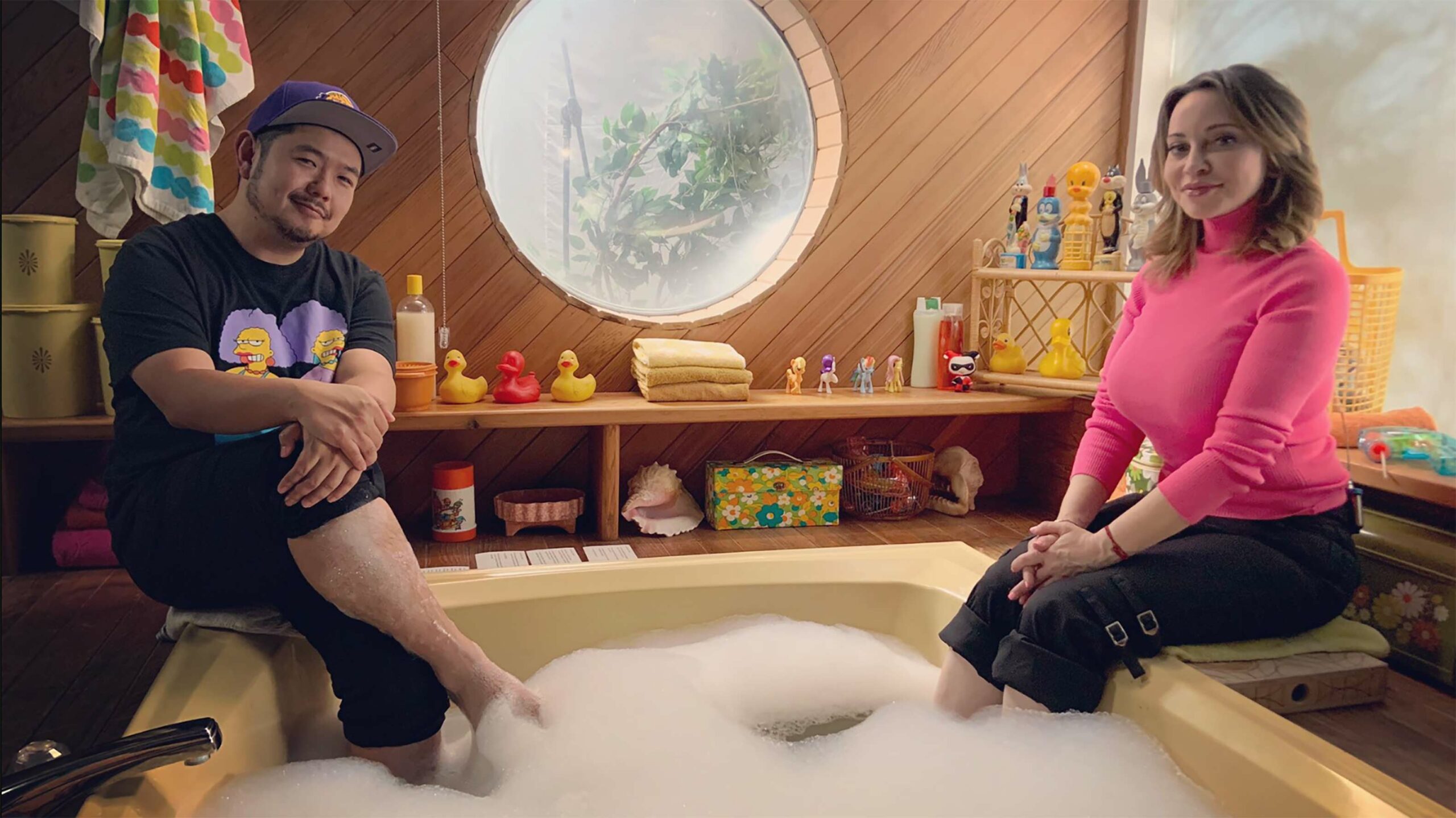 CBC has unveiled the full list of movies and shows coming to its Gem streaming service in December 2022.

Highlights include a variety of programming in honour of this month’s International Day of Persons with Disabilities and Stay Tooned, a new docuseries about the impact of cartoons featuring prolific Scarborough voice actor Eric Bauza (Looney Tunes).

Additionally, the CBC teased that Death and Nightingales, Bump (Season 3) and The U.S. & the Holocaust are coming to CBC Gem in January.

CBC Gem is free with ads or $4.99/month for ad-free streaming.