Lithium demand is expected to increase by 500 percent by 2050 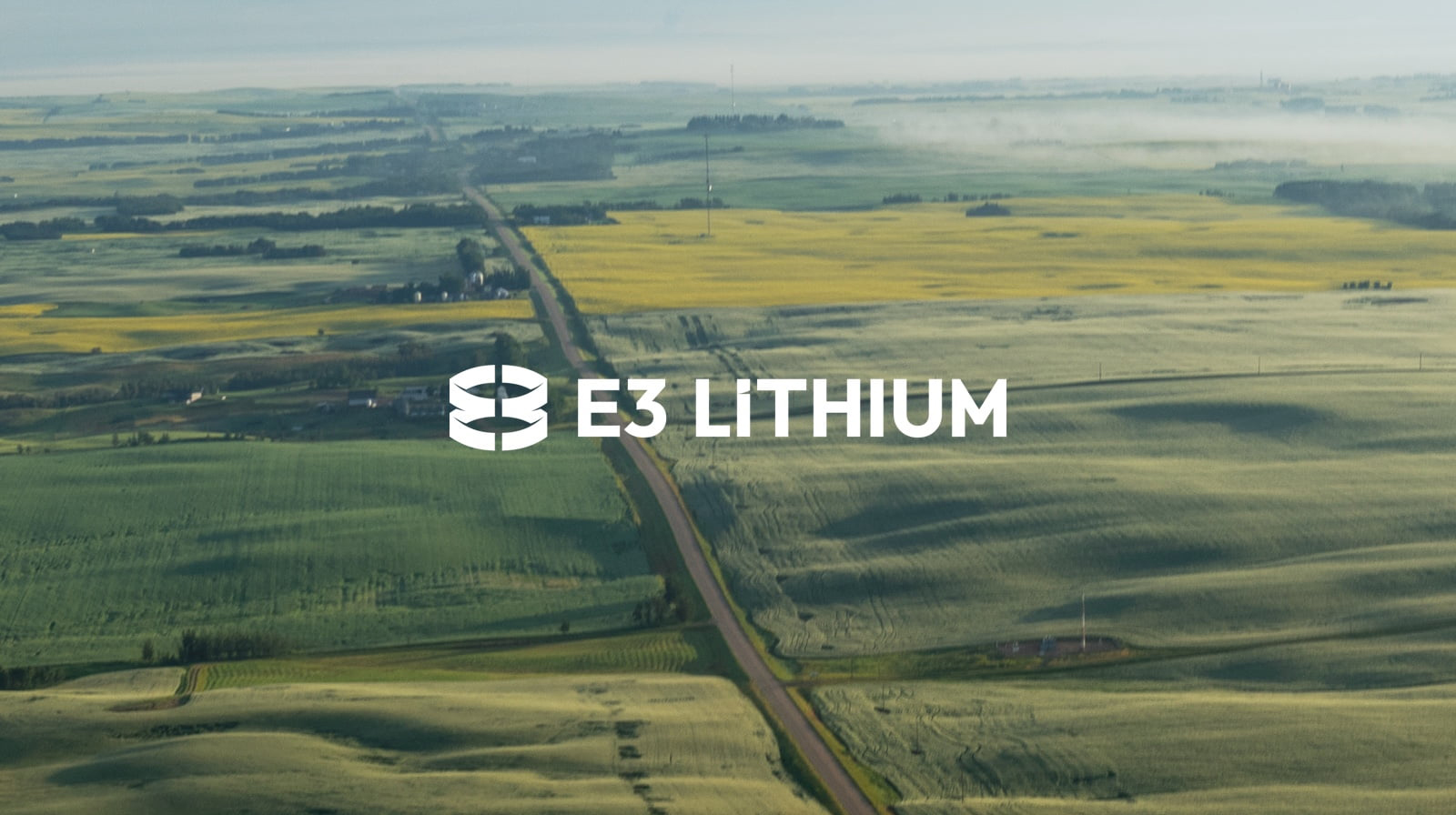 The Government of Canada has announced a new $27 million strategic investment in Calgary-based E3 Lithium that aims to create more jobs for Canadians, reduce greenhouse gas emissions and achieve net zero by 2050.

E3 Lithium has developed a technology that allows it to extract lithium from oilfield brines. The extracted lithium is then refined into lithium hydroxide, which is used in lithium-ion batteries that power electric vehicles (EVs).

The investment in E3 Lithium will help create battery-grade lithium in Canada and add to the domestic EV battery supply chain, essentially aiding in the country’s transition to an electric and net zero emission sector.

“This investment will support E3 Lithium’s $87 million project for the construction of a demonstration plant specializing in lithium production,” wrote the government in a media release. “This facility will be the first step toward a full-scale lithium production plant that will produce up to 20,000 tonnes of battery-grade lithium. This will enable the development of a sustainable, long-term source of lithium supply, which is critical to building electric vehicles and an anchor in the North American supply chain.”

Lithium demand is expected to increase by 500 percent by 2050 due to growing demand in an increasingly electric society.

E3’s Preseidnet and CEO Chris Doornbos has this to say about the investment:

“The breadth of the development costs this funding covers contributes significantly to the de-risking of our end-to-end project development as we progress towards a commercial facility producing battery-grade lithium in Alberta. The Canadian government has committed to supporting the critical minerals supply chain. Growing local Canadian supply begins with the raw materials, and Alberta has a significant part to play in that future.”

As shared by CTV News, E3 has already drill-tested wells at Alberta’s Leduc oilfield region and aims to have a field pilot project up and running by next year. Imperial Oil has also made a strategic investment in E3 Lithium.