Nearly half a billion compromised WhatsApp numbers up for sale 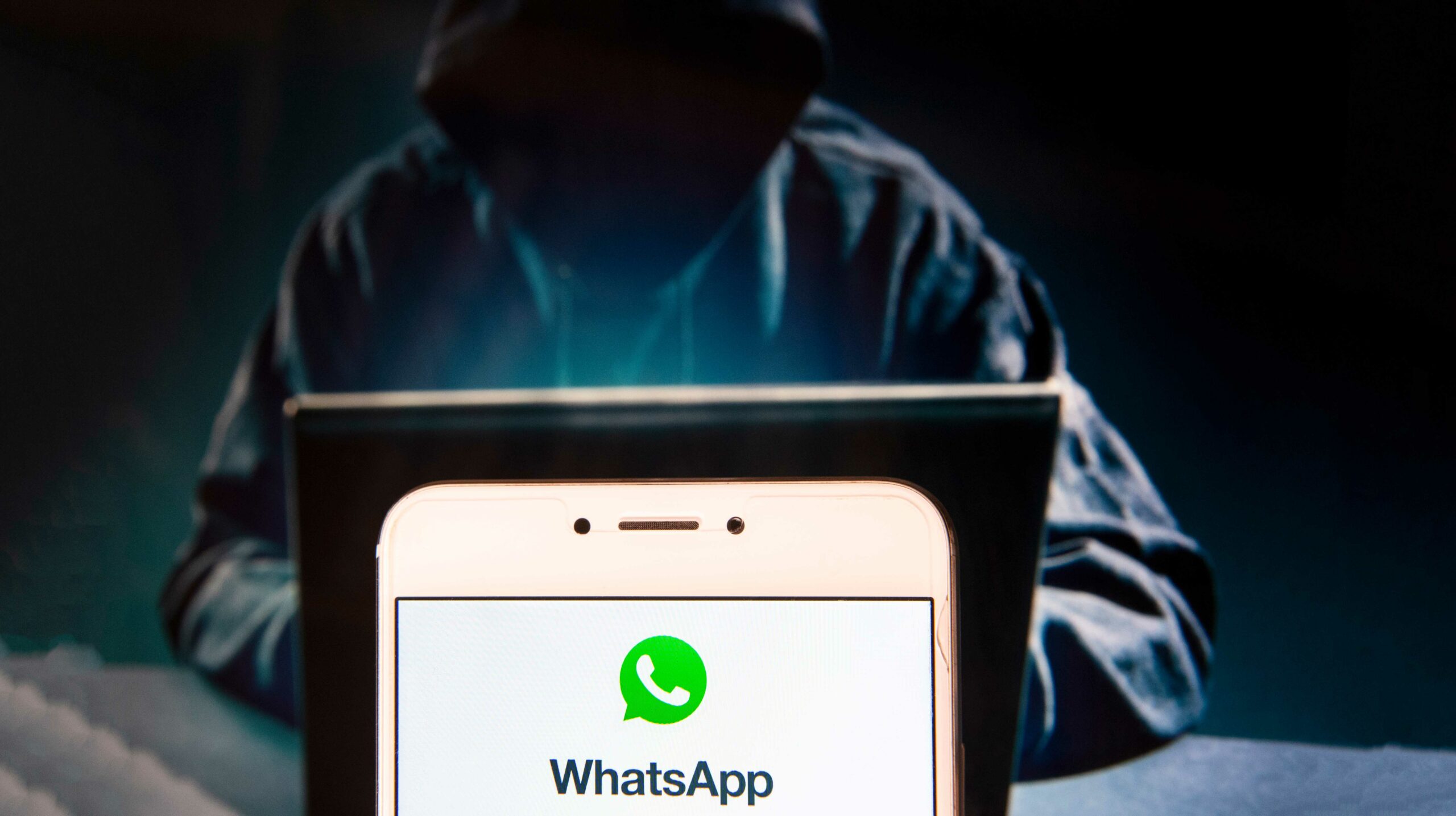 More than 480 million WhatsApp users’ phone numbers have been compromised, and the database of the numbers is currently up for sale on a hacking forum.

As reported by CyberNews, 487 million WhatsApp numbers are up for sale, and they belong to users from 84 different countries, including Canada, the United States, the United Kingdom, India and more.

Out of the 487 million, the database contains more than 44.8 million numbers from Egypt, 35.5 million from Italy and 32.3 million from the United States. Canadian compromised phone number count isn’t as high as some of the other countries, coming in at roughly 3.5 million. 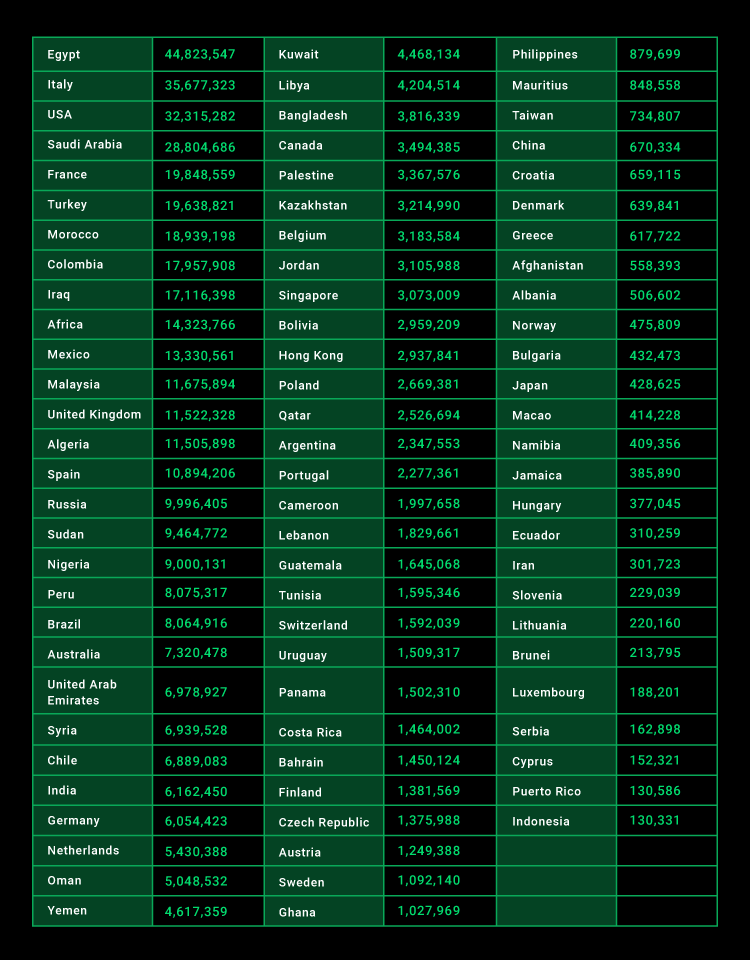 Folks at CyberNews were able to get in touch with the seller of the database, who then shared a sample of the database. CyberNews investigated the sample shared, and confirmed that the numbers included, in fact, are WhatsApp user phone numbers.

“The seller did not specify how they obtained the database, suggesting they ‘used their strategy’ to collect the data, and assured Cybernews all the numbers in the instance belong to active WhatsApp users,” reads the report.

The leaked phone numbers could be sold to marketers, who are often willing to pay a high sum for such a large quantity of active numbers, or they could end up in the hands of fraudsters and impersonators.

Currently, there seems to be no way of finding out if your phone number ended up in the data leak. One way to know for certain, however, is by purchasing the database on sale.