See you at Old Trafford for Apple's next fall hardware event 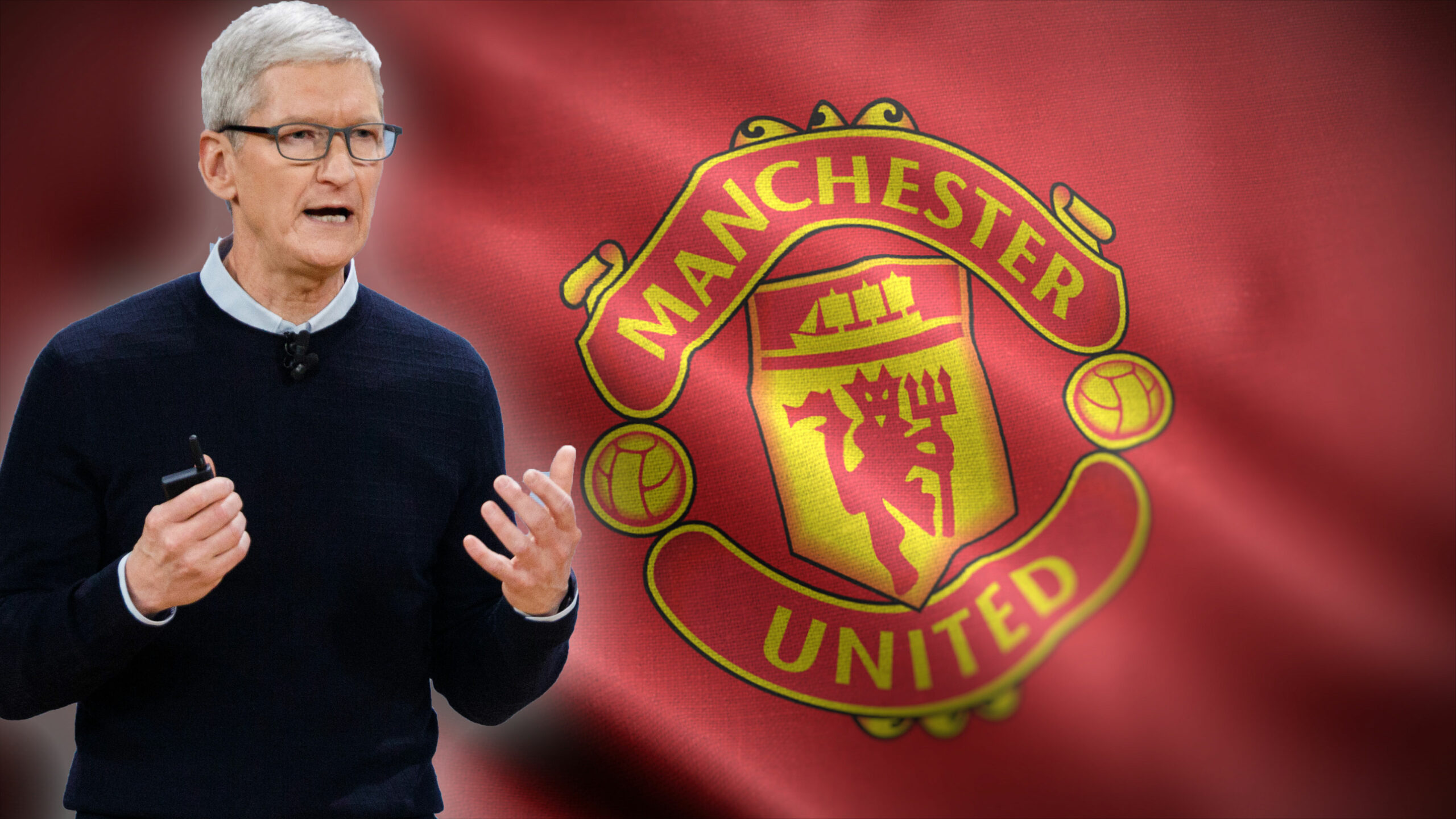 English football club Manchester United is currently on the market, and Apple has reportedly “expressed interest” in buying the soccer club.

One of the most popular and prestigious soccer clubs, Manchester United (or Man United for short), was purchased by U.S. billionaire Malcolm Glazer in 2005 for roughly £800 million (roughly $1.29 billion CAD). Glazer passed away in 2014, and passed on the club’s ownership to his six children, namely Avram, Joel, Kevin, Bryan, Darcie and Edward.

Subsequently, on Tuesday, November 22nd, Manchester United’s board announced that it is exploring “strategic alternatives to enhance the club’s growth.” “As part of this process, the Board will consider all strategic alternatives, including new investment into the club, a sale, or other transactions involving the Company,” reads the news release.

The U.K’s DailyStar tabloid also reported about the Cupertino-based tech giant’s interest in buying the soccer giant. According to the publication, the club will reportedly cost Apple £5.8 billion (roughly $9.38 billion CAD). “The Glazers will spend the next month talking to interested parties before drawing up a shortlist of potential buyers,” reads the report.