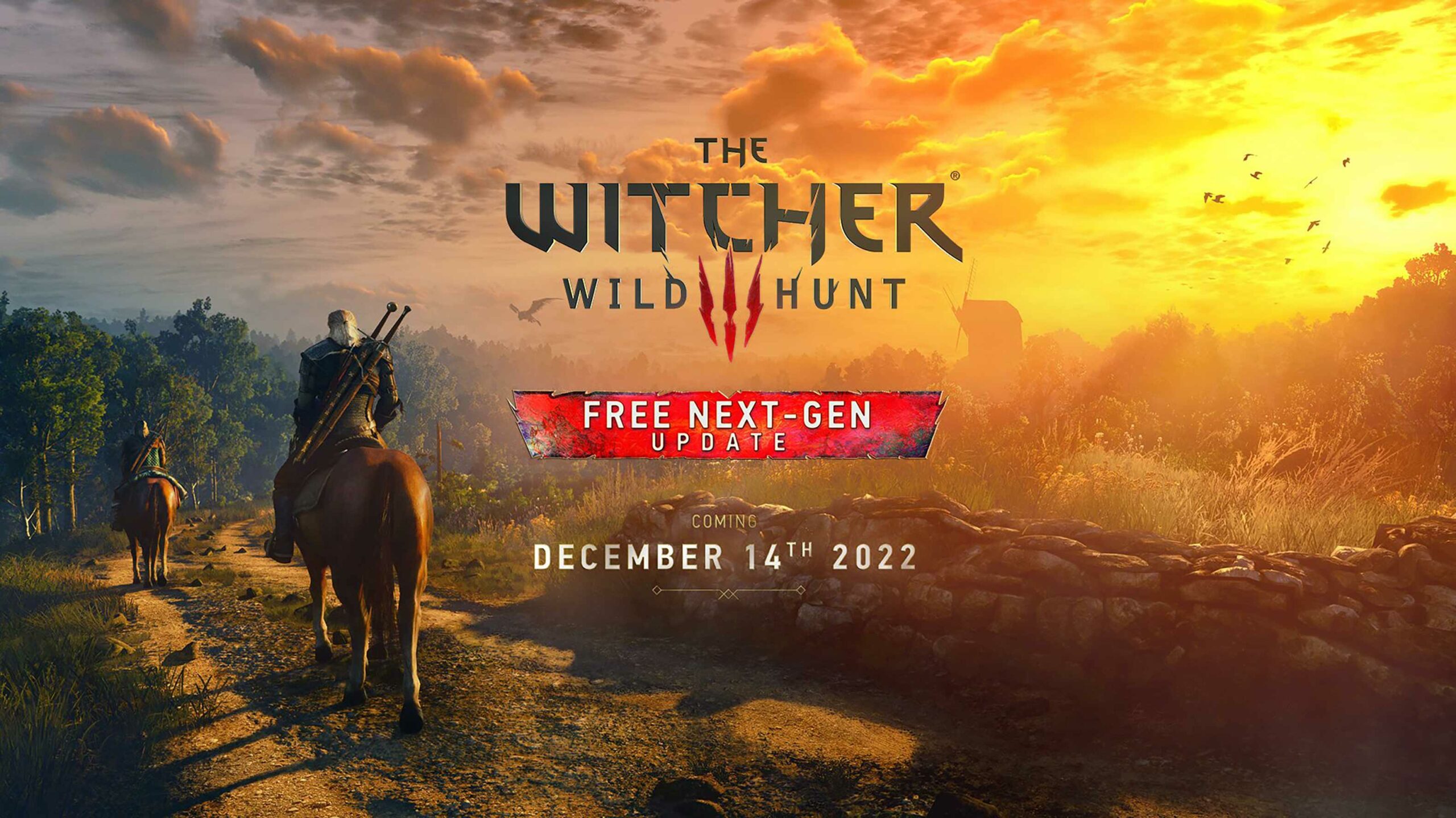 In a 30-minute presentation, the Polish developer outlined some of the new features that are being offered in the free “Next-Gen Update,” which is also coming to PC. (This really should be a “current-gen update” considering the PS5 and Xbox Series X/S have been out for more than two years, but alas.)

To start, there’s the sorts of visual enhancements you’d expect, including 4K support, higher quality textures, improved foliage, more detailed character models and new weather conditions. The game will run at 4K 30fps by default, with options for 60fps (resolution unconfirmed) and ray tracing. A new photo mode to take advantage of the prettier visuals will also be added.

One of the other notable additions is a set of armour inspired by Netflix’s Henry Cavill-led The Witcher series. CD Projekt says you’ll be able to snag Geralt’s new digs as part of a new quest, although specific details weren’t revealed.

While the live-action fantasy show is based on Andrzej Sapkowski’s original Witcher novels rather than the games, the new content is coming as part of an ongoing cross-promotional partnership between Netflix and CD Projekt Red. This came after the release of the series drove The Witcher 3 to reach record player counts on Steam.

The Witcher 3‘s Next-Gen Update will release for free on December 14th.