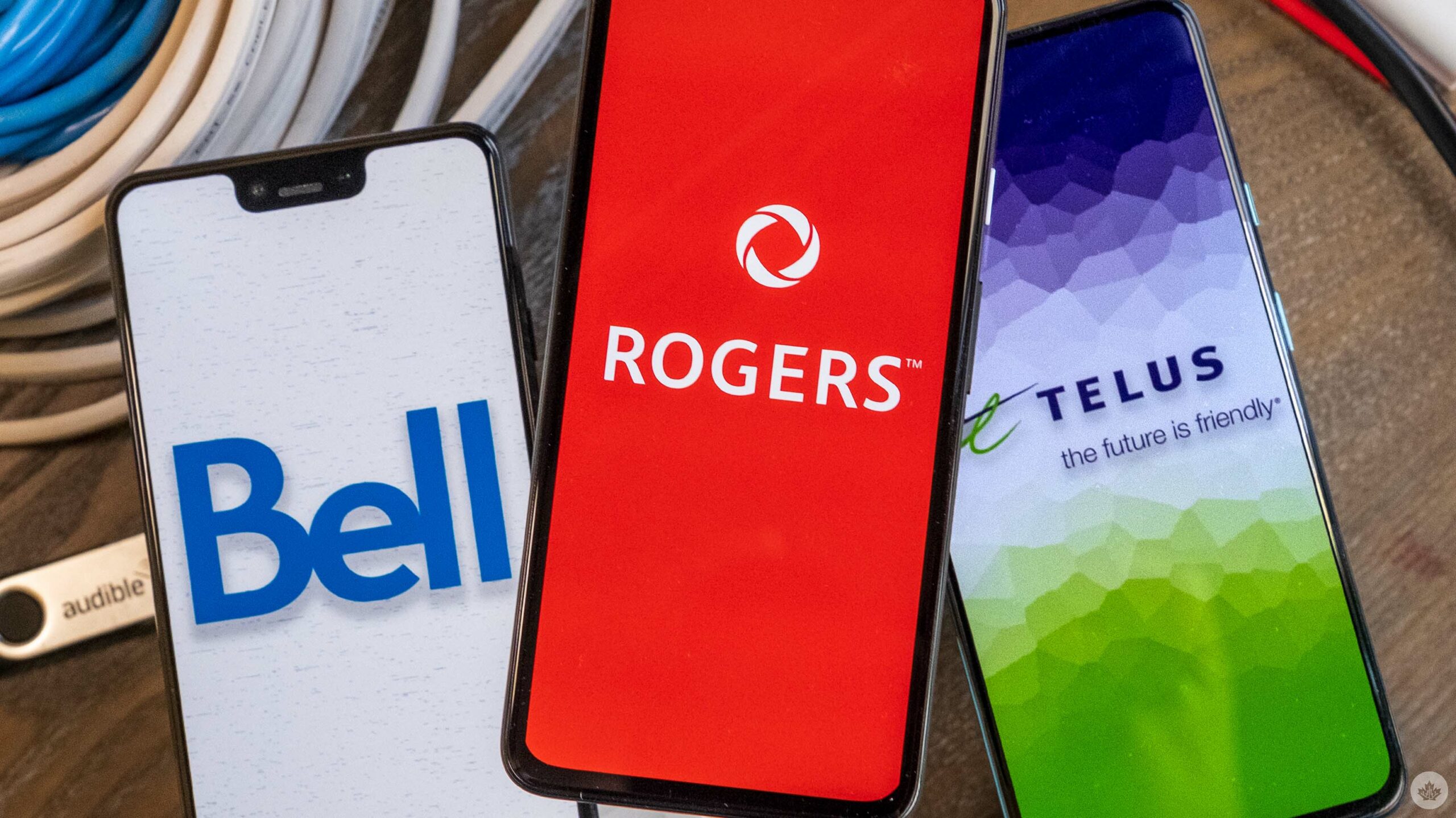 This will be a sealed-bid auction “so that no bidder knows the bids of any other participant,” Innovation Canada’s website states. The highest bid will win. If a tie occurs, the parties will be asked to submit a second bid.