The Bored Ape NFT Justin Bieber splurged $1.3 million on is now worth 60k 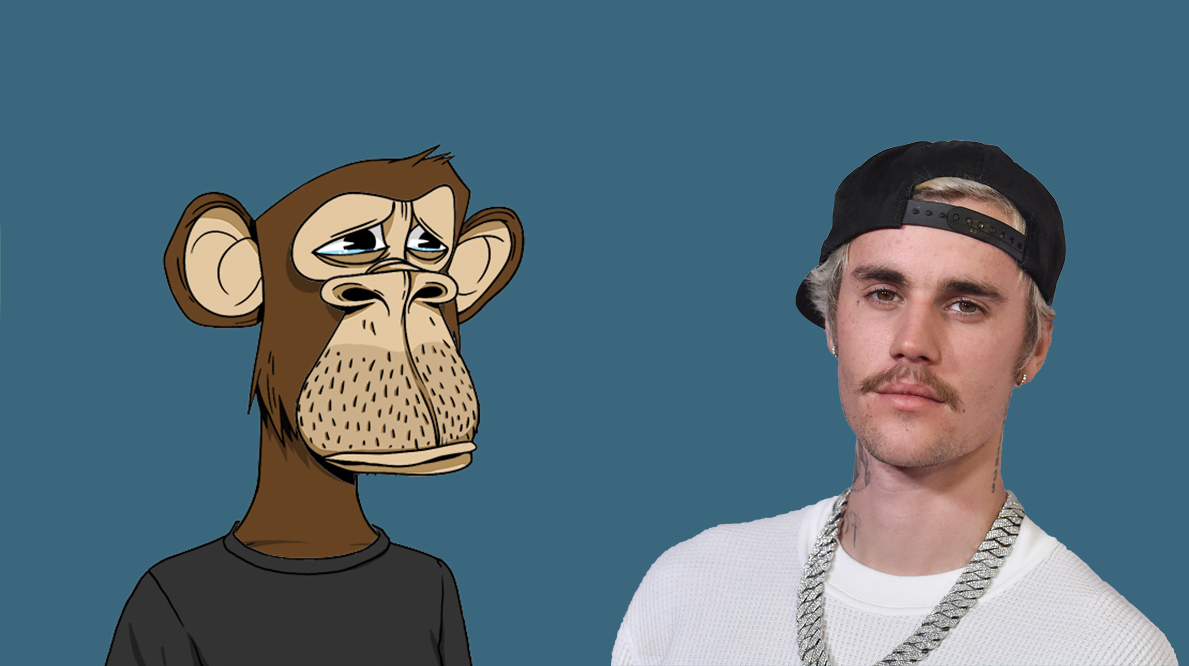 Since then, risk assets around the world have experienced a significant drawdown in value. NFTs are likely the farthest down the line in the risk curve, and the same NFT collection now has a floor price of just 54 $ETH, or roughly $61,193 USD (about $82,300 CAD).

Bored Ape Yacht Club #3001 isn’t listed on the market, though that hasn’t stopped potential buyers from sending in their bids. The last three bids on the NFT are for roughly 54.25 $ETH, or $62,000 USD, which is a 95 percent decrease in value.

Valuations of the digital collectible started nose-diving around the Luna UST fiasco, while the recent FTX exchange collapse scared market participants and seemed to have been the nail in the coffin. The Bored Ape Yacht Club collection floor price dropped to the high 40s, only for it to recover back to mid-50s in the following days.

Beiber’s losses are unrealized. He hasn’t sold his NFT yet, and he might not until valuations look a little better. Inversely, if he did sell Ape #3001 at these depreciated prices, it wouldn’t really punch a hole in his more than $285 million net worth.