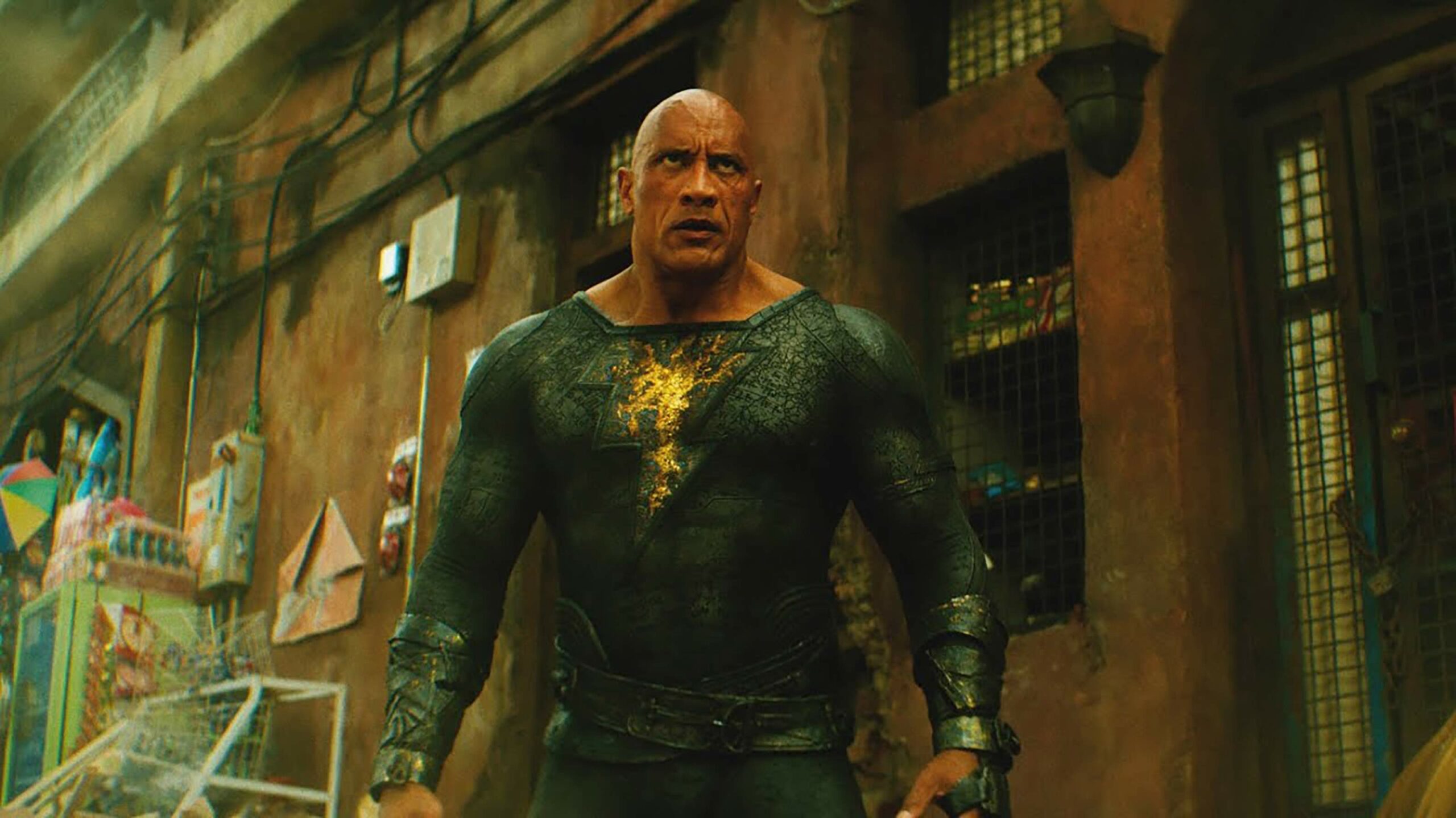 Warner Bros. Canada has announced a “world-exclusive” event in Toronto for Black Adam that gives more than 900 fans a chance to see the superhero movie early with star Dwayne “The Rock” Johnson.

While initially teased last month, the company has shared a new video message from the actor to his “favourite Mother Canuckers” alongside further details on the event, dubbed ‘Black Adam Rocks Canada.’

On October 13th at The Rec Room, fans can attend a special party hosted by Strizzzy with music by DJ 4Korners and giveaways for movie swag and other prizes. Following that, fans will head to the Scotiabank Theatre for an early screening of the DC Comics movie, which opens to the general public on October 21st.

Throughout the day, attendees will have the chance to win:

The contest will be open to both Ontarians and Canadians in other provinces — here’s how to enter:

While it’s noteworthy that Canada is getting a “world-exclusive” fan event with The Rock, the megastar is certainly no stranger to the country. His father, the late Rocky Johnson, hailed from Amherst, Nova Scotia, while The Rock himself had a brief stint in the CFL with the Calgary Stampeders.