Let us know in the comments below 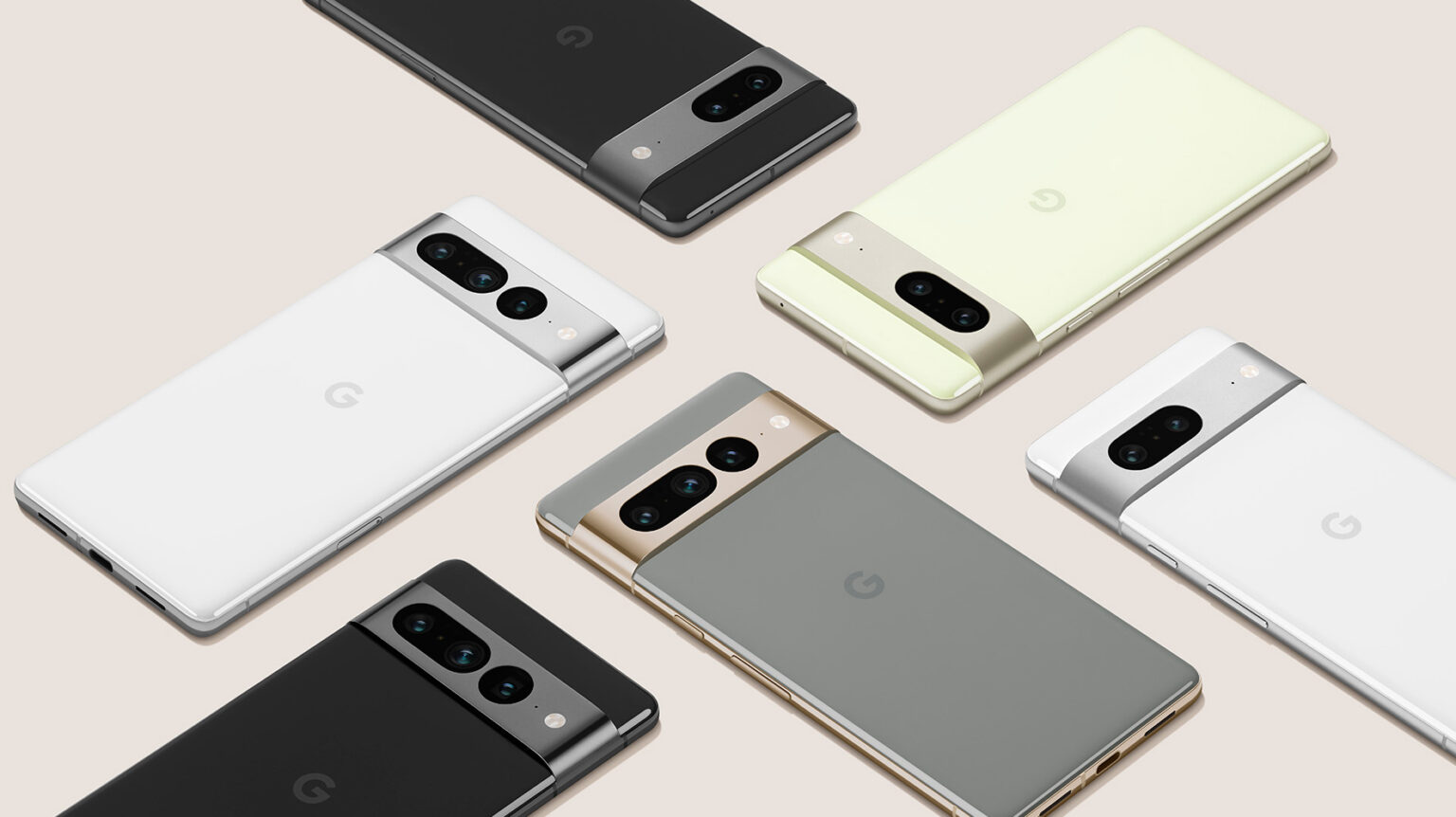 Google’s Pixel 7 and Pixel 7 Pro launch on October 6th, with pre-orders dropping on the same day. Alongside the Pixel 7 series, the tech giant is poised to reveal the Pixel Watch completely.

Google first unveiled the two handsets and the smartwatch at its I/O event back in May. However, we’ve only recently had the chance to look at front of the handset.

The smartphone’s rear features a new aluminum finish on its visor, making it more striking than the current Pixel 6 series.

I hope we get a sneak peek at the upcoming Pixel tablet and maybe a few other surprises at Google’s event. However, I’m also very excited to get the Pixel 7 Pro in my hands eventually.

Are you excited for fall’s Made by Google event? Let us know in the comments below.