Get ready for creepy films and shows this October on Crave 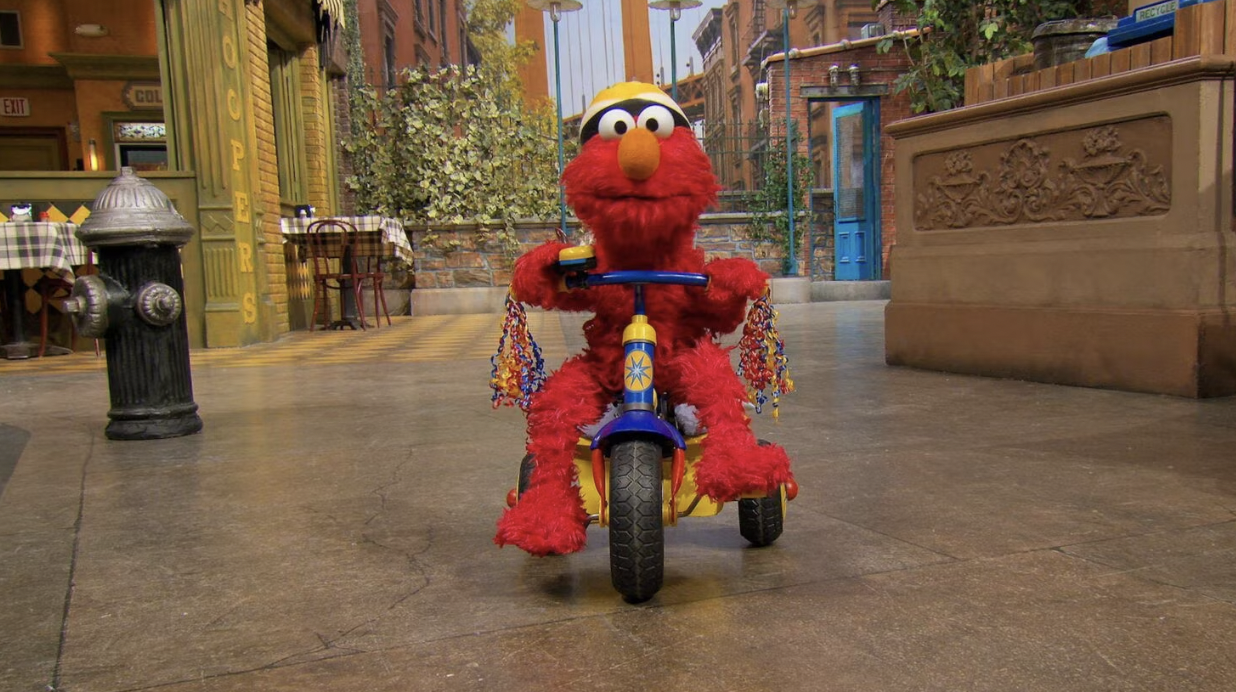 Bell has announced that a ton of new content coming to Crave in October (and quite a few TV shows and movies are also leaving the platform). You can check out the full list of items below.