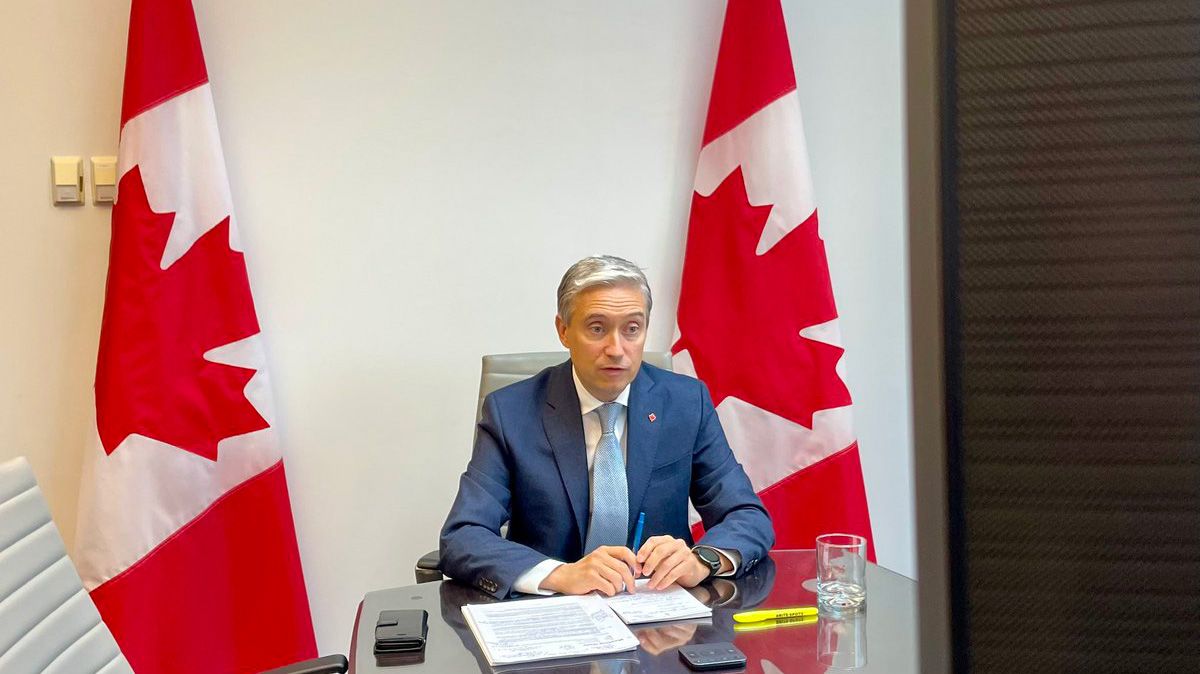 The Minister of Innovation, Science, and Industry says his direction to have telecom companies implement an agreement to provide services during outages was just the first step to improving network reliability.

François-Philippe Champagne took to Twitter to announce he recently met with the Canadian Security Telecommunications Advisory Committee and directed them to develop measures for reliable network connectivity across the country.

“I will continue to hold Canada’s telecom companies accountable, and keep Canadians updated on this important work,” Champagne tweeted.

“We will do everything to strengthen the reliability of our networks and address affordability and competition.”

Keeping Canadians connected is critical. That's why earlier this summer I directed the telecom industry to improve network reliability across Canada. But that was just a first step. pic.twitter.com/cOdxj3J1Sl

Earlier this month, 13 telecom providers signed an MOU to guarantee various assistance, including emergency calls, in the event of major outages. Champagne directed the companies to take this action after Roger’s July 8th outage that saw its network go down nationwide.

Despite Champagne’s announcement, it’s unclear what the specifics of his meeting with the advisory committee were and what he plans on doing next to ensure network reliability, in fact, improves.