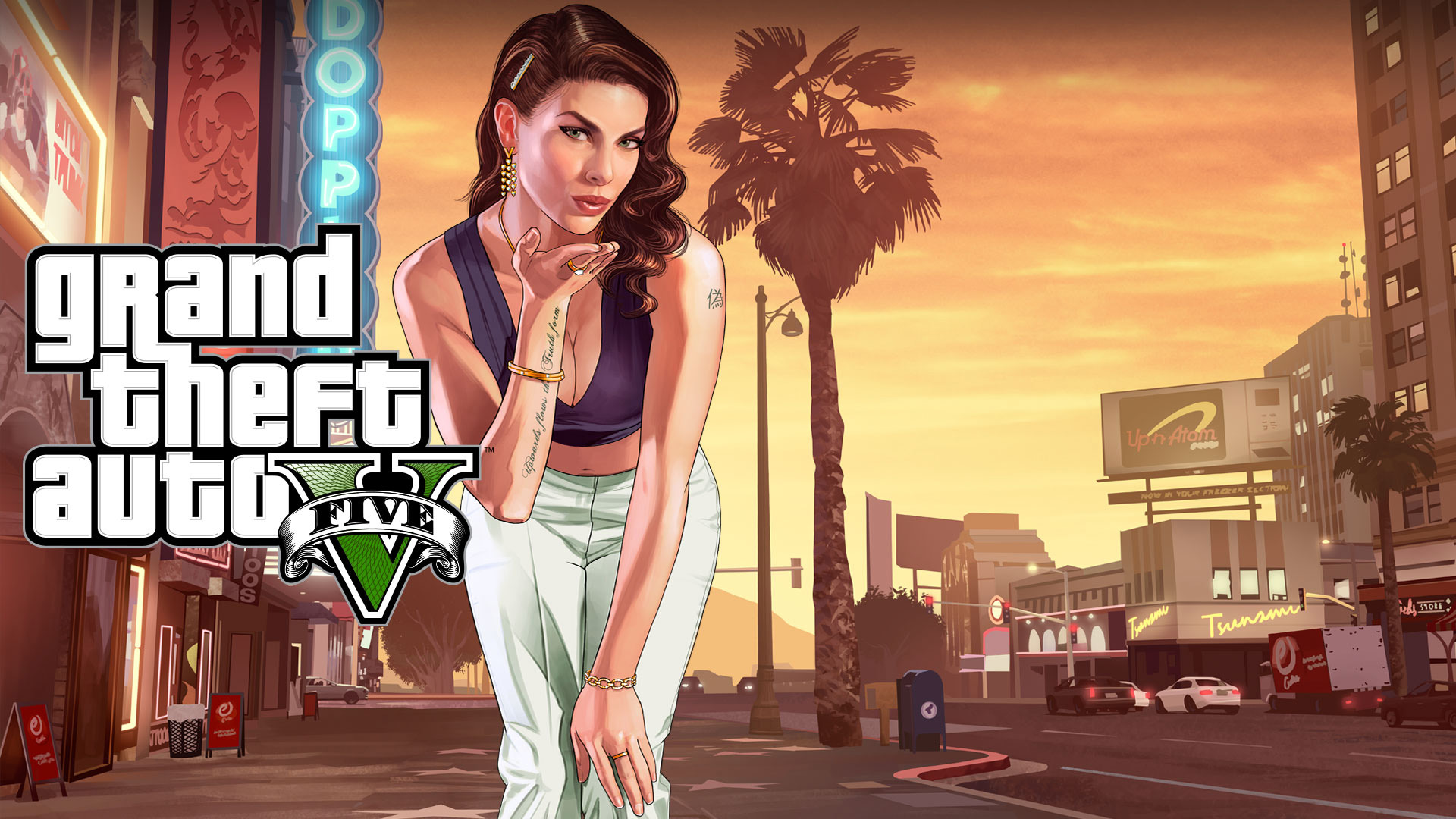 Last weekend, over 90 videos and images of GTA VI leaked online. The anticipated game has been in development for years, but nothing official regarding the title had been shown off yet.

On the evening of Thursday 22 September 2022, the City of London Police arrested a 17-year-old in Oxfordshire on suspicion of hacking, as part of an investigation supported by the @NCA_UK’s National Cyber Crime Unit (NCCU).

He remains in police custody. pic.twitter.com/Zfa3OlDR6J

Now, a 17-year-old hacker from London, U.K., known by the online handle ‘White’ and affiliated with the hacking group Lupsus$, has been arrested. London police say they arrested the hacker on September 23rd following an investigation supported by the National Crime Agency.

While the London police have yet to confirm the link to the GTA VI hack, journalist Matthew Keys recently tweeted that the arrest is “related to intrusion on Rockstar Games and possibly Uber Technologies.”

#BREAKING: Police in the United Kingdom have arrested a 17-year-old suspected of hacking Rockstar Games and leaking data associated with Grand Theft Auto 6.

Keys says that police are expected to provide more details regarding the arrest shortly. This story will be updated when London police confirm the link to the GTA VI hack.

Though many of the leaked GTA VI clips have been pulled down, they’re still widely available on the internet and feature what seems to be an alpha build of the game. The leaks confirmed that the game will feature male and female playable characters, a Miami-like Vice City setting, and more intricate robbing mechanics.

It’s worth noting that the same hacker is also reportedly responsible for a recent cyber attack on Uber. Though an obviously serious situation, in an amusing twist, the 17-year-old hacker wouldn’t even be able to legally purchase Grand Theft Auto VI given its U.K.-based PEGI 18 rating title that requires the buyer to be 18 or older.

Lupsus$ is also responsible for hacks tied to Cisco, Samsung, Microsoft and more.