The musical is based on Charles Dickens' A Christmas Carol 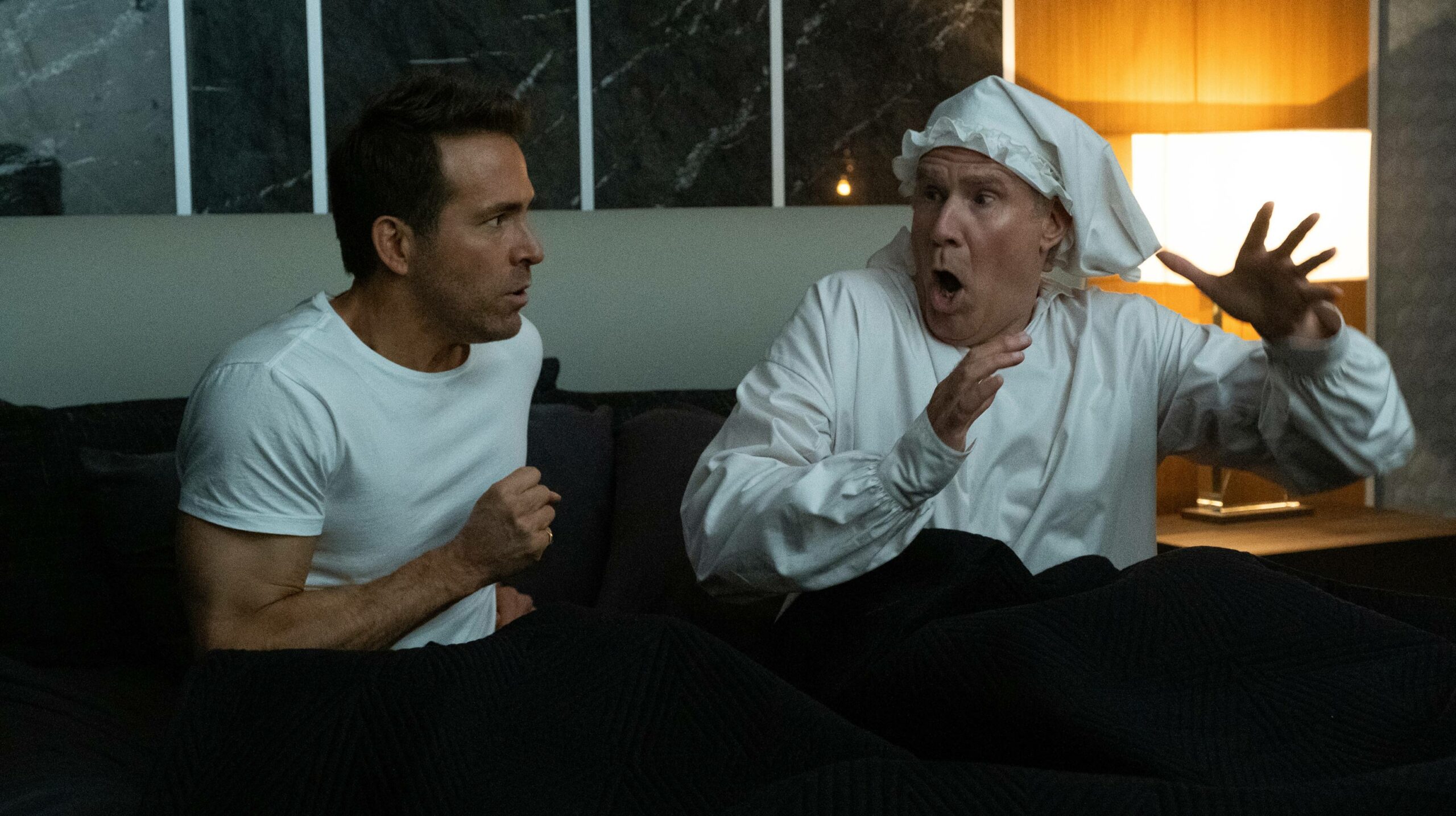 For some reason, these are called iPosters. Spirited on @AppleTV November 18. pic.twitter.com/1GLMK9YiVX

The film is a modern musical rendition of Charles Dickens’ classic holiday novel, A Christmas Carol.