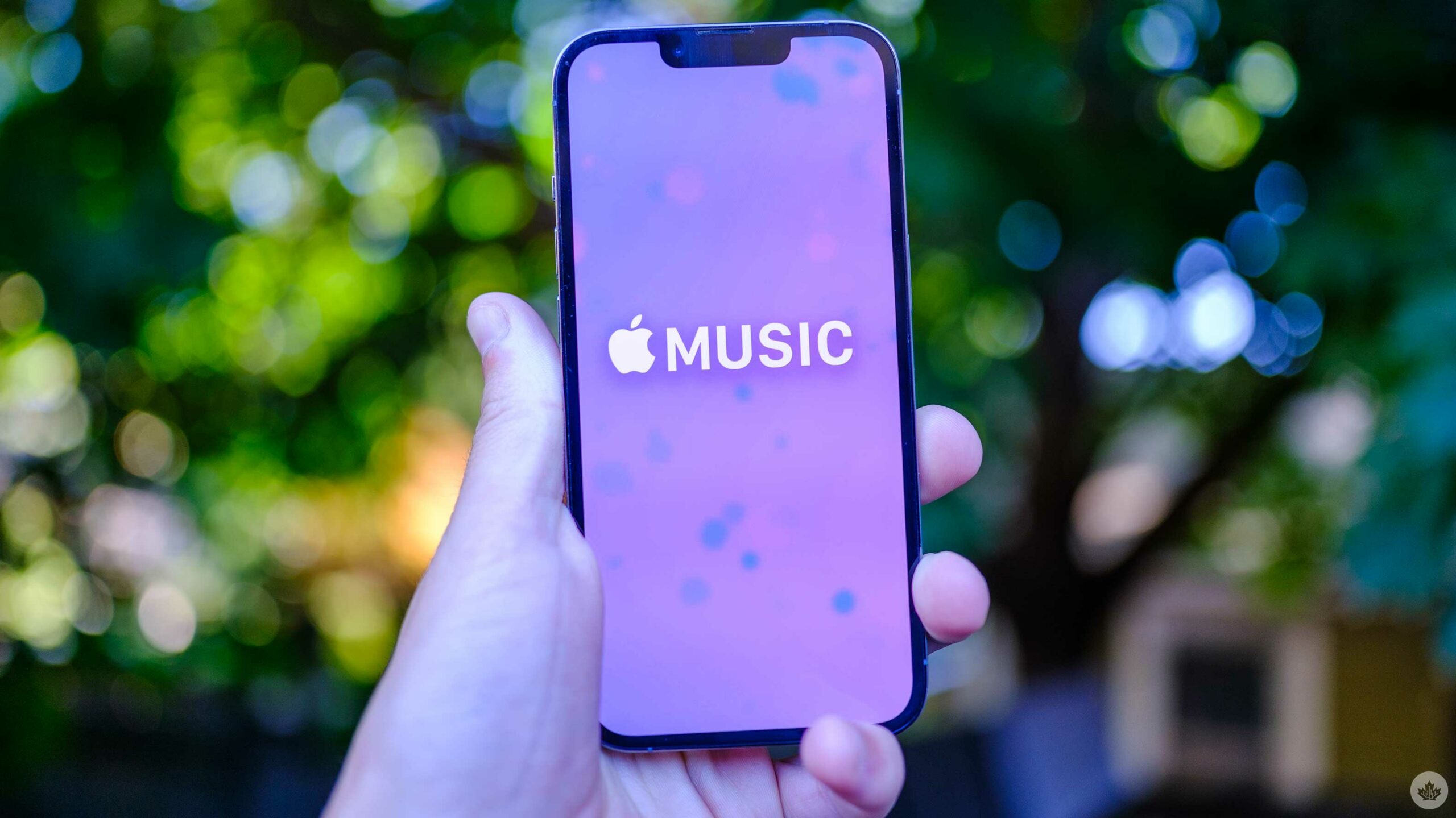 To further the streaming music battle, Apple has bought the rights to sponsor the Super Bowl Halftime Show in February.

This will be the first time Pepsi hasn’t sponsored the show in ten years since the drink brand took over the sponsorship from Bridgestone tires, which held the rights for five years before that.

Pepsi backed out of the Halftime Show race in May of 2022, claiming that the cost of sponsoring the show had grown to be too expensive, according to Variety.

See you in February. #SBLVII pic.twitter.com/XhaaYnvuk0

There’s little currently known about the Apple Music Half-time Show, but Apple’s ambitions in the streaming landscape extend beyond Music, so this could be a play to cozy up to the NFL network in order to purchase the rights to select games.

Apple recently scored baseball from the MLB on Apple TV+, so adding the NFL to its roster could be a clever long-term play for the fledgling streaming network. Beyond that, the massive viewership the Halftime show garners is a solid advertising opportunity for Apple Music.

The entertainment edge Apple Music holds theoretically makes the platform a more seamless partner for the halftime show, but only time will tell if Apple can put on a more entertaining concert than Pepsi.