During the off-season, the V300’s LTE support keeps you connected 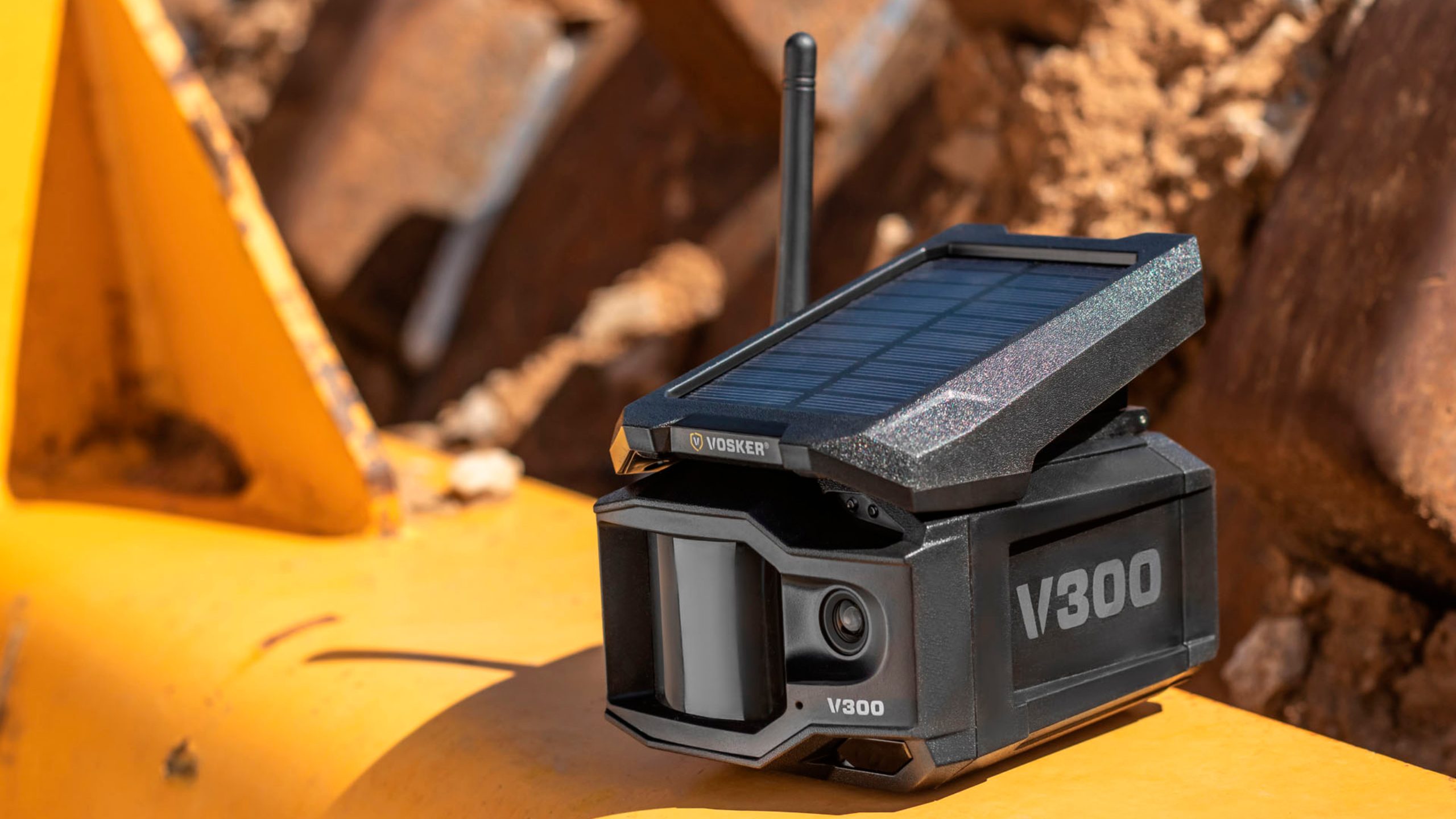 Summer is slowly coming to an end, which for many marks the off-season for cottage goers. Even those with year-round cabins and property may not be able to continually make the trip up. The desire to keep watch over remote locations has never been stronger. Vosker’s V300 security camera enables users to monitor these areas, even under WiFi and power constraints.

Vosker has been developing and improving its lineup of surveillance cameras over the years. Alongside its V150 and V200, Vosker’s V300 enters the fold. The new V300 camera offers improved coverage and options so no matter the constraints, you can keep a close eye on your property. The V300 is an easy-to-set-up security camera, offering cellular connectivity and backed by solar power. Plus, Vosker is introducing a new live view mode, supporting Full HD video recording to the Vosker Cloud. 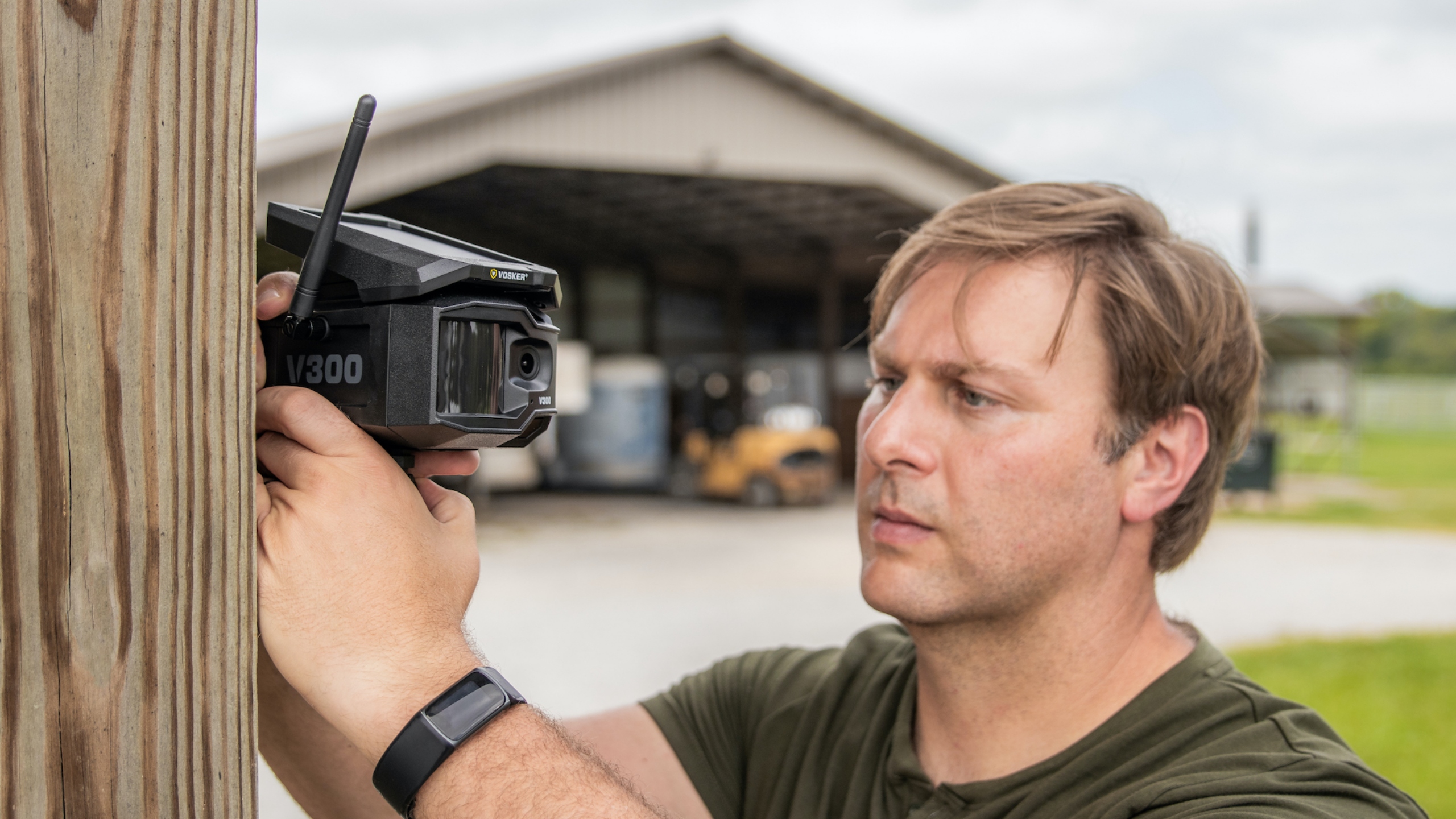 The Vosker V300’s single-screw installation easily mounts to a frame or fixture and can be pointed in any direction. It offers a 90-degree field of view thanks to its ultra-wide-angle lens. This can be used for automatic video recording on detection, photo alerts, and the new live view mode. The camera offers motion detection for up to 100ft away. Additionally, that same range is supported via its Night Vision Mode.

Knowing this, you can begin to let your imagination take over for how you wish to use it. While primed for monitoring your cottage, the Vosker 300 could also be used to look after construction sites, farms, and other locales. Using the camera’s secure monitoring, you can keep an eye on inclement weather rolling in while you’re away. Likewise, if your property is undergoing renovations while you’re gone, you can keep a close eye on the progress.

Whether you are monitoring a job site, a cabin, or any remote property, the V300 offers full HD photos and video recordings stored locally on the included 16GB MicroSD Card. Keep in mind though, that up to 32GB of expandable storage can be used. Upon motion detection, the camera takes a 10-second clip. If detection continues, another clip is recorded. Audio is also recorded so you can gain a better understanding of what triggered the camera.

For instance, you may be able to see or hear if an animal has managed to get into your boat house and you can take appropriate measures. Max streaming quality to the Vosker app is 1080p @15fps and 960 bitrates. Accessing the app, you’ll find a 640 x 360px JPG preview photo. Users can then decide whether to bring up a video clip depending on the event captured. Vosker’s app is supported on iOS and Android. 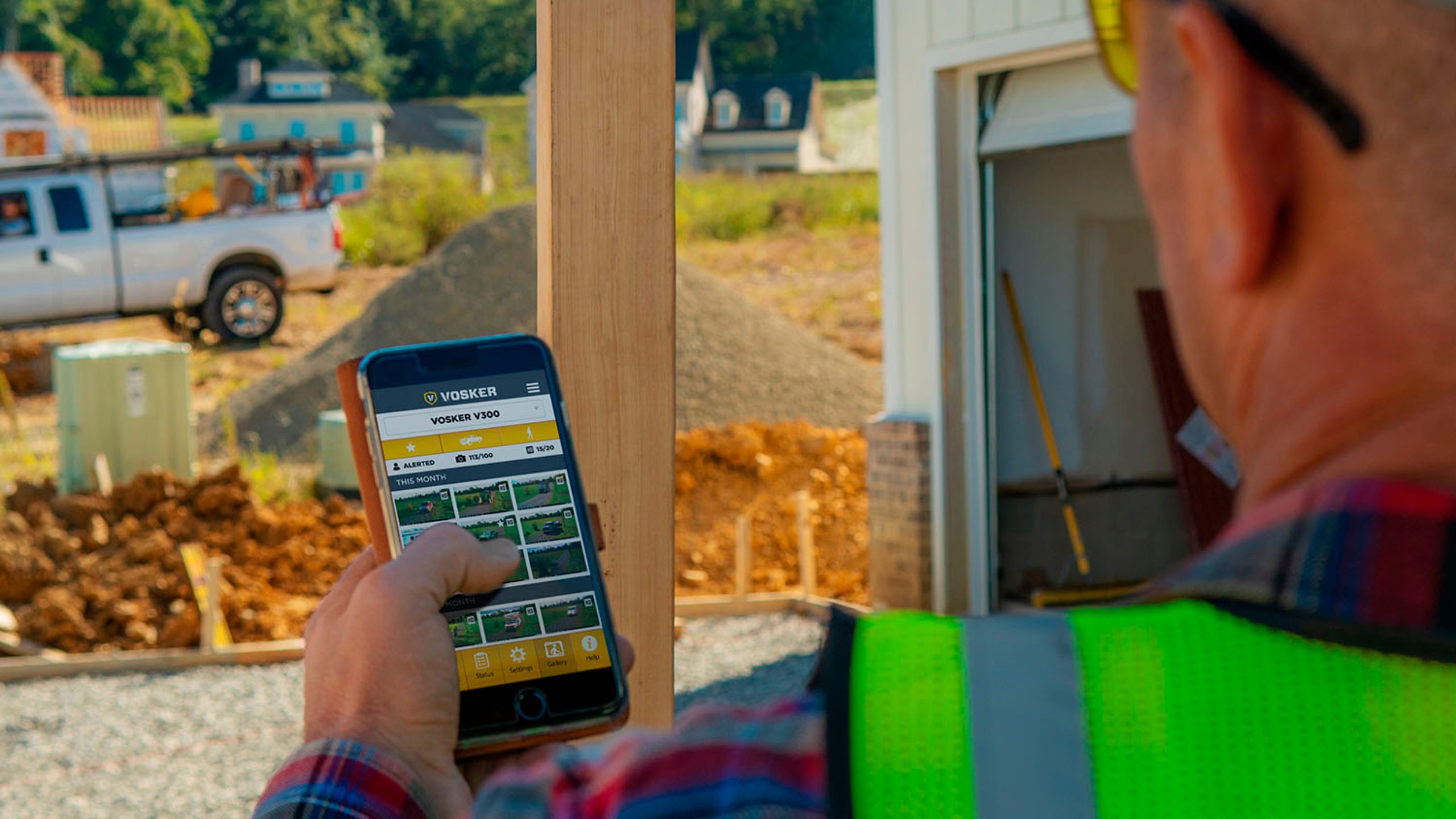 Currently, there is a limited range of security cameras on the market offering cellular connectivity. The Vosker V300 runs exclusively through 4G-LTE connectivity, available through Vosker’s monthly or annual plans. Rather than having to rely on regional telecom services, Vosker offers connectivity through its plan and an included SIM card. Monthly plans start at $10.

However, the $20 monthly Elite plan enables access to 2,000 photo alerts, 60 days of history, and 40 HD video downloads. Do note that the yearly subscription saves subscribers 10 percent. Finally, a single payment of $20 opens up 40 minutes of 1080p live streaming through the mobile app. The live streaming package is sharable with all active V300 cameras on the account. With a subscription to the Elite plan, you’ll have more than enough access to video and photo alerts.

Powering the V300 is a 14 000 mAh rechargeable battery. Thankfully, you’re able to remove the battery from the unit and charge it via USB-C. Additionally, the camera has a built-in solar panel. If power is a concern, Vosker is releasing a solar power bank. The power bank offers a 15,000 mAh capacity and offers an IP66 rating, perfect for weathering rain, snow, dust, etc.  Despite its size, the device is built quite nicely. It is weather resistant so you won’t have to worry about sheltering it from the rain or Canadian winters. The V300 is able to continue operating in -30 degree weather during the winters and 50-degree summers (fingers crossed we never get to that point.)

The V300 can host a wide variety of advantages when it comes to remote security. You now have the opportunity to monitor your property even under Wi-Fi and power constraints. The V300 is built to withstand the Canadian season all the while presenting flexible solutions for users of all manners.

Note Vosker’s V300 is currently available in limited quantities in the US only and coming soon to Canada.

This story is sponsored by Vosker. MobileSyrup publishes sponsored posts. These partnerships do not influence our editorial content.

5G and the metaverse