The company says "we're working on it, and are optimistic we can resume emails to Canada soon" 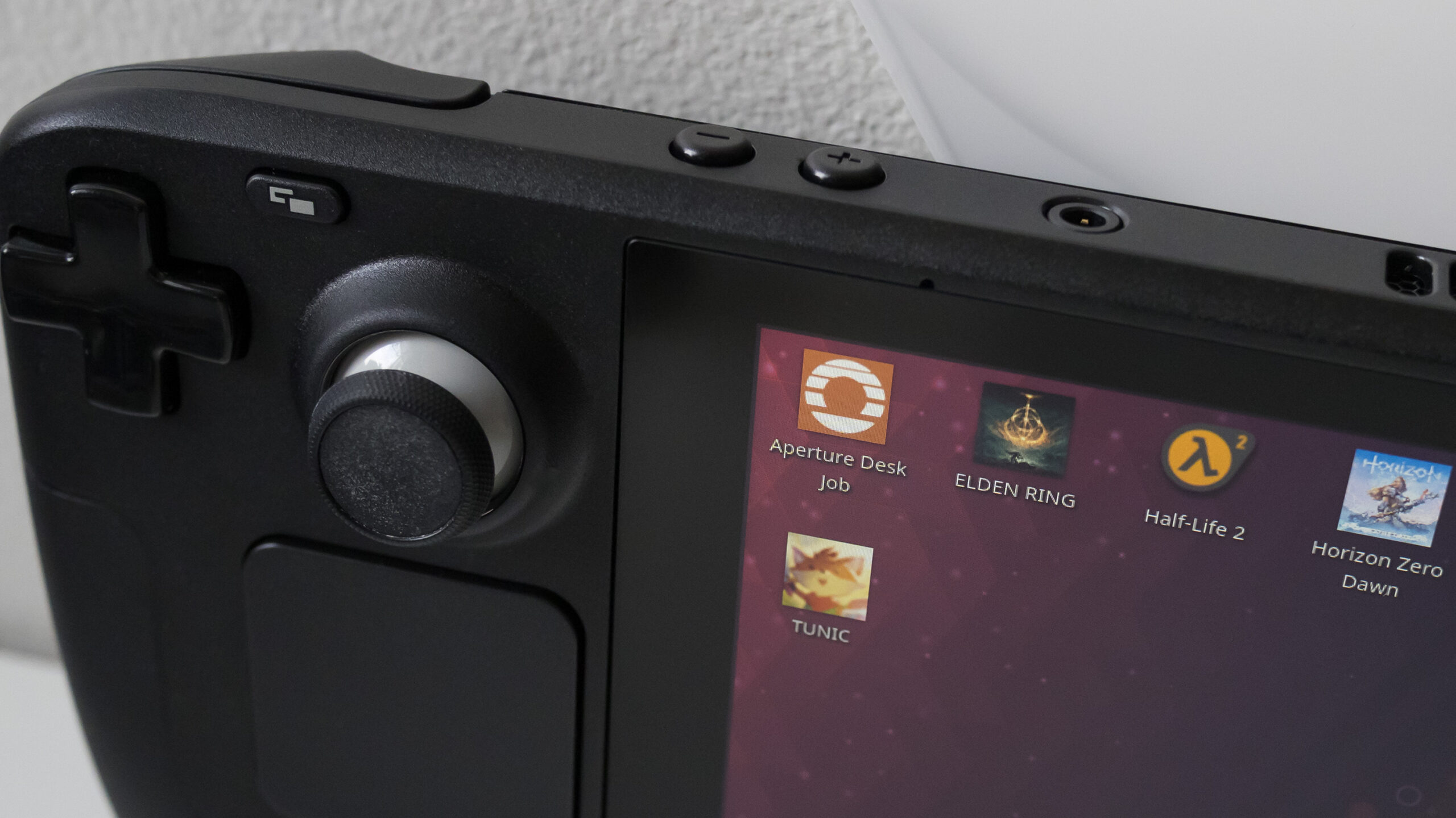 Quick note for our Canadian friends – we've resumed sending order emails to reservers in this region. Thank you for your patience.

If you’re in Canada and are still waiting on a Steam Deck, we have some disappointing news for you.

Via the official Steam Deck Twitter account, Valve confirmed that Canadian orders for the portable PC have hit a bit of a snag.

To clarify, the reason for this pause is so our distributor can make it through the backlog of paid orders (in Canada), before we resume sending emails to folks in this region.

“Our distributor has hit a processing backlog for orders to Canada, so folks in this region will see a (very) temporary pause on order emails,” writes Valve. “We’re working on it, and are optimistic we can resume emails to Canada soon. This doesn’t impact emails or shipments to other regions.” That said, the company noted that it still anticipates being able to fulfill all reservations before the end of the year.

In a follow-up tweet, the company clarified that it’s made this temporary pause in Canada so its distributor can make it through the backlog of paid orders here. Once that’s done, it will resume sending emails to Canadian customers.

For the uninitiated, the Steam Deck purchasing process begins by making a reservation for the system with a small deposit via Steam. Later, you’ll get an email saying “your Steam Deck is now available,” at which time you pay the remaining balance and complete the purchase. While there’s no set time frame for when you’ll get the Steam Deck shipped, people online have said it’s generally been between 10 and 14 days from purchase to actually receiving the device.

However, it’s unclear what this backlog means for Canadians who have already completed their purchase. For example, MobileSyrup contributor Andrew Mohan and I both got our availability emails on Monday, September 19th and paid off the system that same day. We’re now awaiting a shipment email. Presumably, we and others in similar situations will be safe since we’re past the reservation stage, but that remains to be seen.

We’ve reached out to Valve for confirmation on who, exactly, is affected by these delays and will update this story once a response has been received.