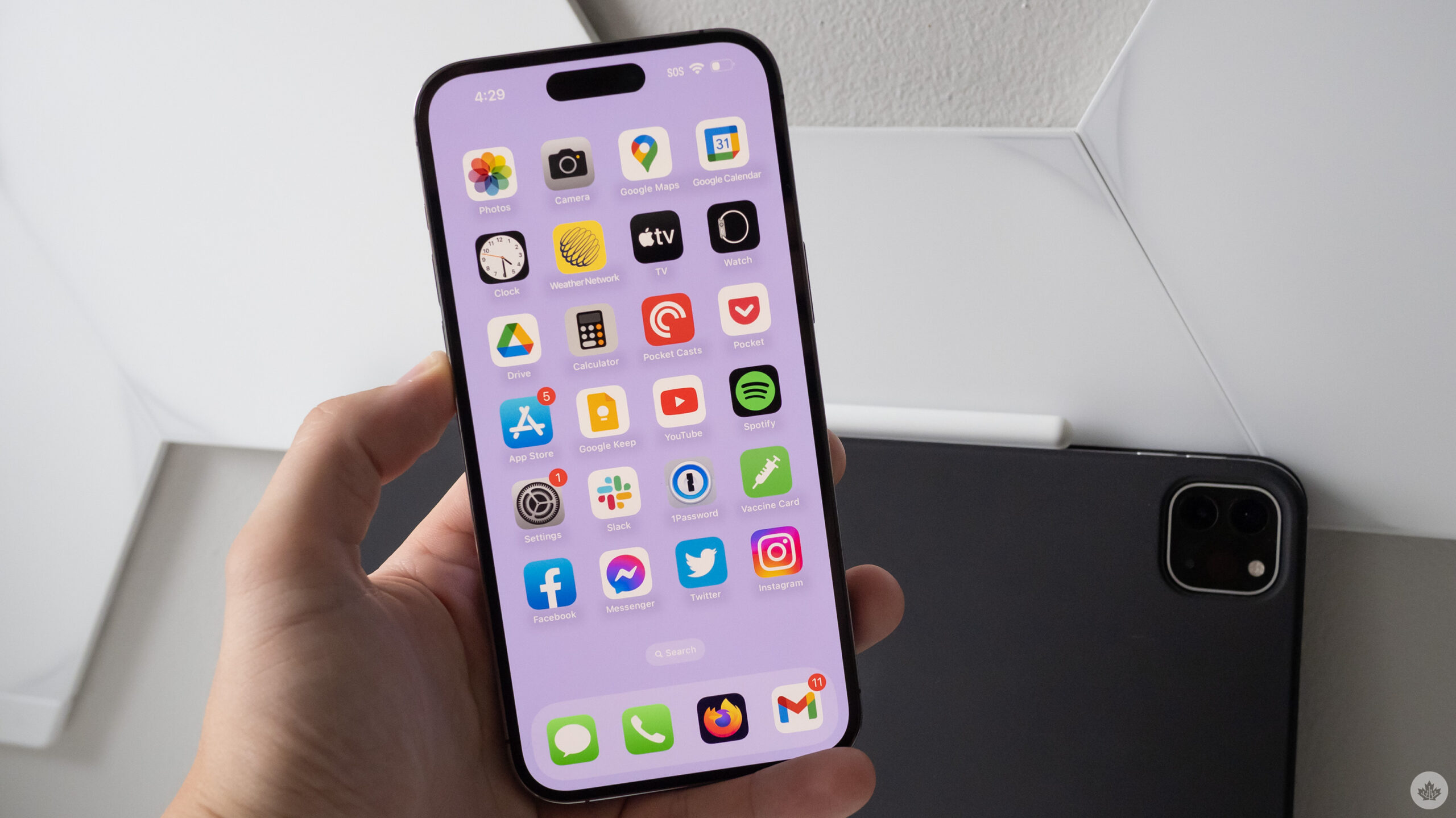 However, despite these high-res image files coming in at roughly 75MB each, Apple’s iPhone 14 Pro still features USB 2.0 transferring speeds. This means that the iPhone 14 Pro and iPhone 14 Pro Max are capped at data transfer speeds of around 480Mbps, the same as previous iPhone models.

With this in mind, users expecting to transfer several full-resolution 48-megapixel ProRaw photos or 8K video from an iPhone 14 Pro to a Mac, PC, or other devices, will be waiting quite some time. To mitigate some of the wait time, Apple recommends using iCloud Photos to access ProRAW photos on another device. Alternatively, you can use AirDrop to transfer large files from the smartphone wirelessly.

It’s worth noting that although iPhone 14 Pro is limited to USB 2.0, Apple has experimented with USB 3.0 in the past. The original iPad Pro, which launched in 2015, supports USB 3.0. The use of the upgraded connector enables speeds of up to 5Gbps. It’s unknown why Apple didn’t integrate USB 3.0 in other products.

It’s been reported in the past that Apple may be transitioning away from its Lightning port to USB-C next year. Claims that the iPhone 15 could soon offer USB-C connectivity have persisted for months. If accurate, the new connector would offer speeds of up to 10Gbps or 40Gbps through Thunderbolt 3.