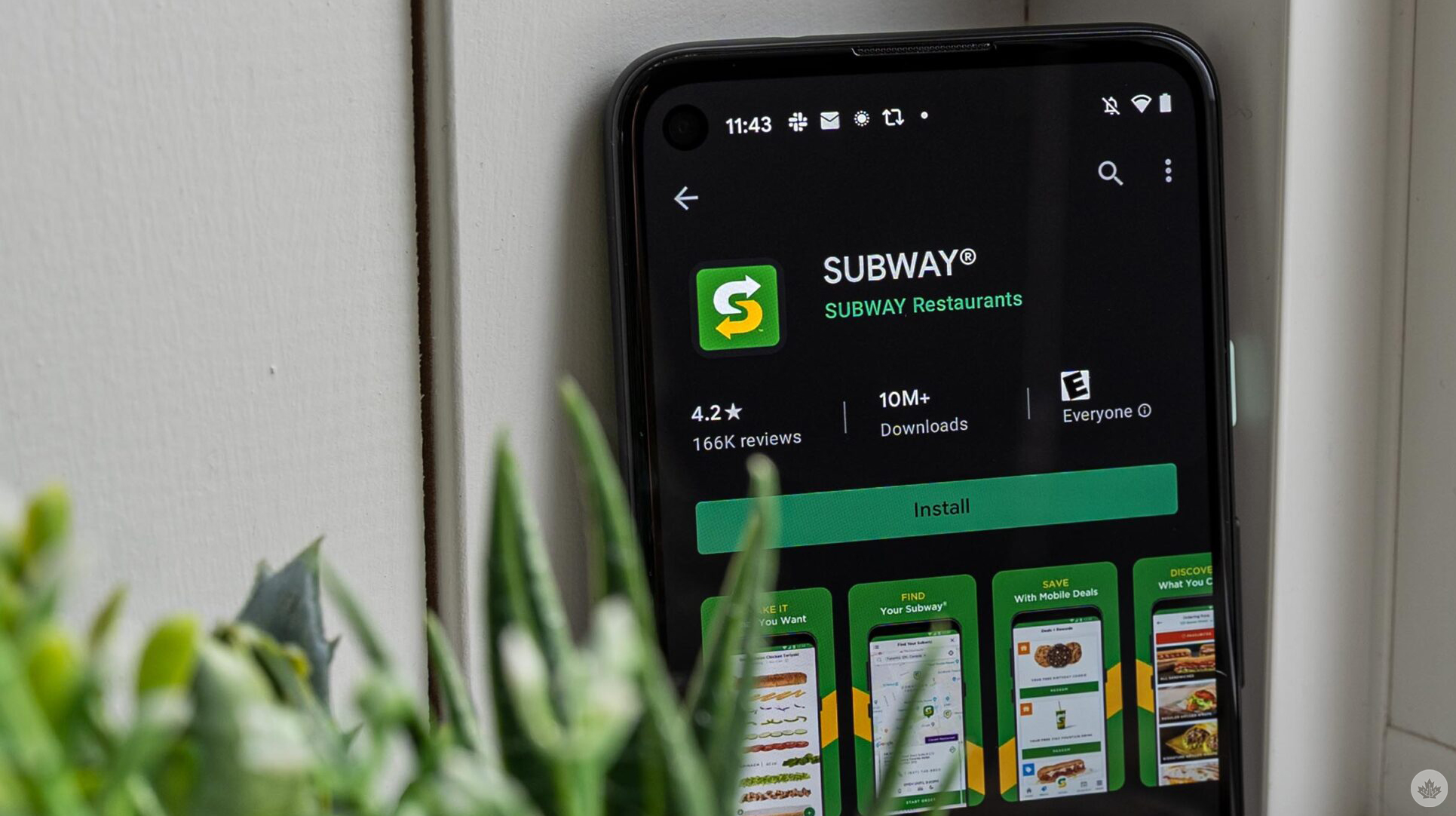 Subway Canada has announced the launch of Subway Delivery. The company’s app now delivers sandwiches and cookies directly to customers.

Subway says delivery is free through its mobile app until October 2nd.

You can download the Subway app on iOS and Android.