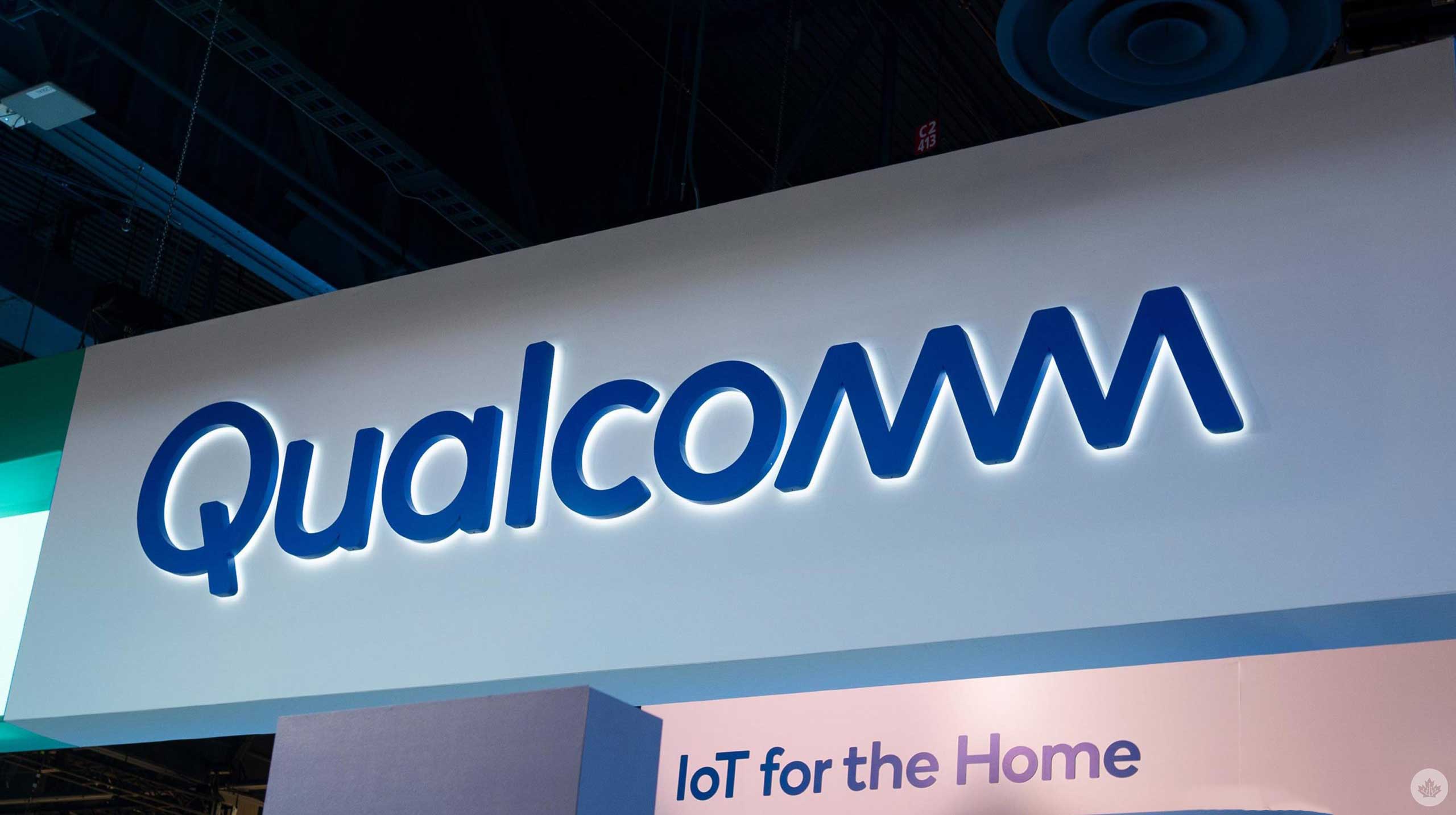 The Snapdragon 8 Gen 2 would release as a standard chipset, alongside an ‘ultra-high frequency version’ that increases clock speeds significantly.

The current-gen Snapdragon 8 Gen 1 runs at 3.19GHz, whereas the reported ‘ultra-high frequency version’ of 8 Gen 2 would be able to clock in at 3.4 to 3.5GHz. Higher clock speeds equal faster and more responsive phones, so the upgraded chip could be reserved for the highest-end flagships, while regular Snapdragon 8 Gen 2 could be used in base model flagships.

However, this is just a leak. A very optimistic one, to say the least, and should be taken with a grain of salt.

We’ll know for sure if Qualcomm intends to launch two versions of the 8 Gen 2 chipset at its Snapdragon Summit on November 15th-17th.