According to the leaker, the device is already in stock 'at a lot of retailers' 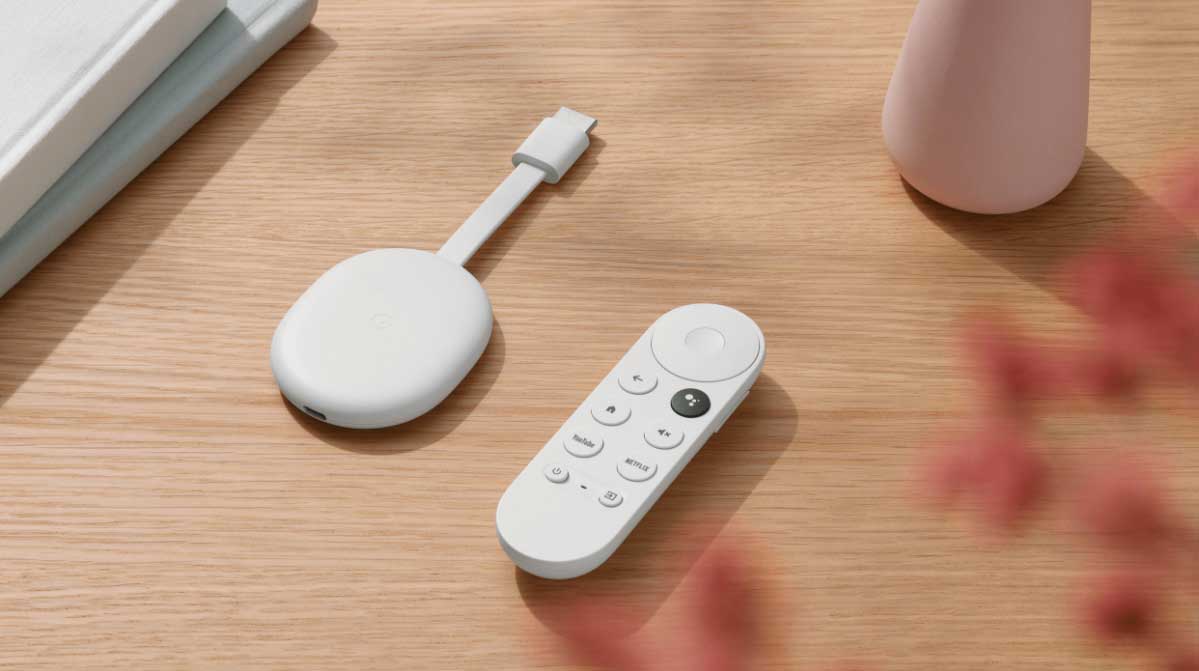 Google’s recently leaked budget ‘Chromecast HD’ streaming stick reportedly runs on Android 12 with Google TV. Leaks have suggested that the device will come with a remote, and that it will feature Amlogic’s S805X2 CPU with AV1 decoding and 1.5GB RAM.

It uses the NXP 88W8987 chipset for dual-band Wi-Fi 5 and Bluetooth 5.2 connectivity and is slated to cost €39.99 in Europe. The leak suggested that the device will reportedly cost $30 in the U.S., which would translate to roughly $40 CAD.

Now, new details from leaker @_snoopytech_ on Twitter corroborate the previous leak. SnoopyTech recently stated that the upcoming Chromecast HD will cost $40 USD, which was a mistake on the leaker’s part. SnoopyTech updated their Twitter post today to reflect the correct pricing, which happens to be $30 USD and $40 CAD. Further, according to the leaker, the device is already in stock “at a lot of retailers,” so we can expect Google to release the product soon.

Additionally, WinFuture was able to get its hands on the official marketing images, and it shows that the device’s design has not changed at all as compared to the 4K model.

Check out some of the images from the marketing material below: 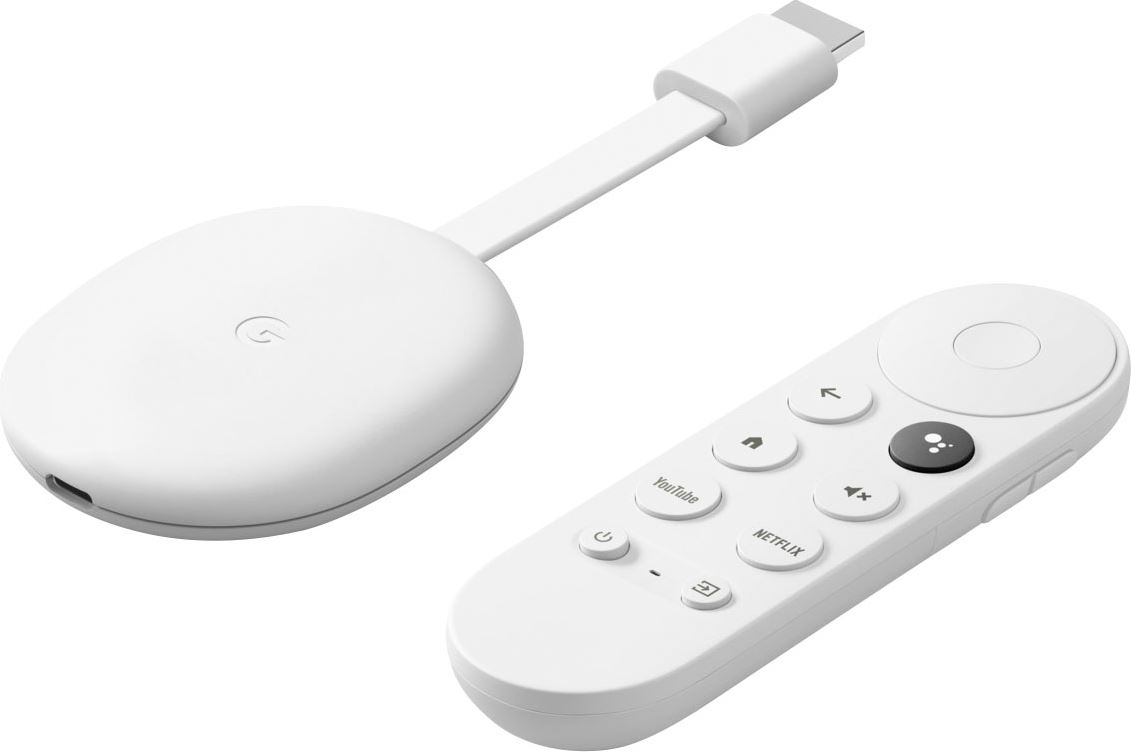 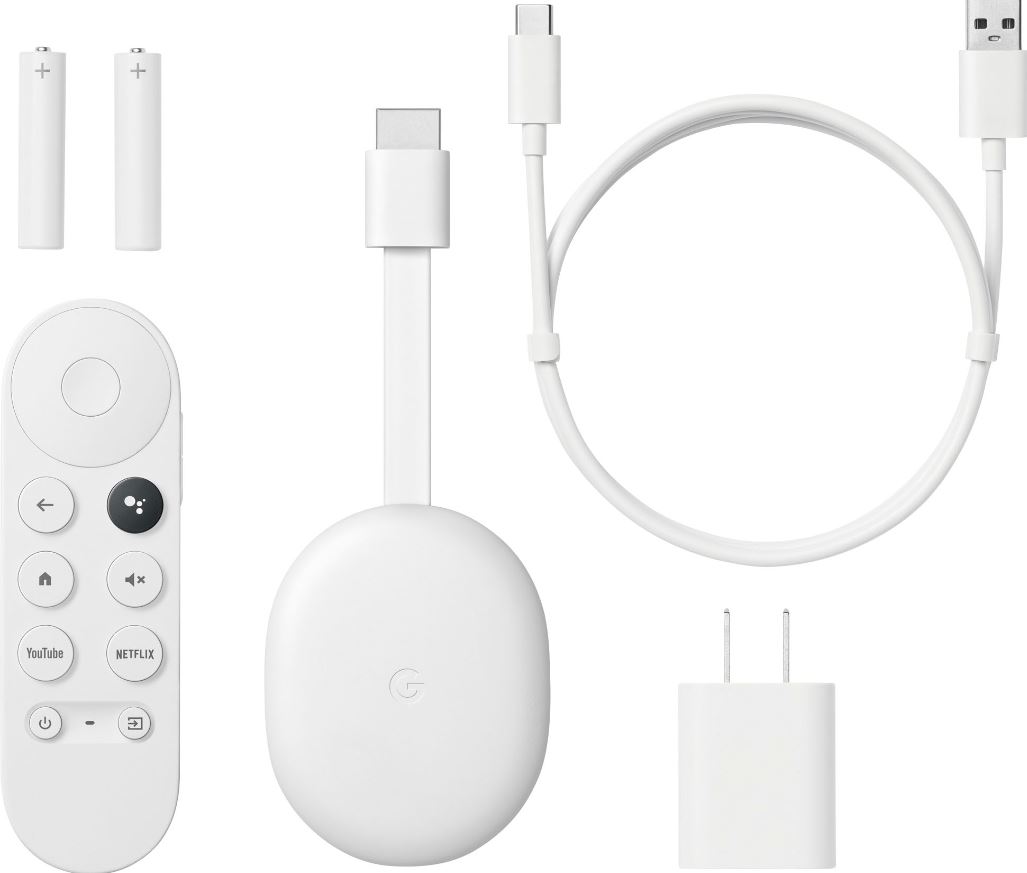