Leaker claims Google is working on a small-screen Pixel flagship 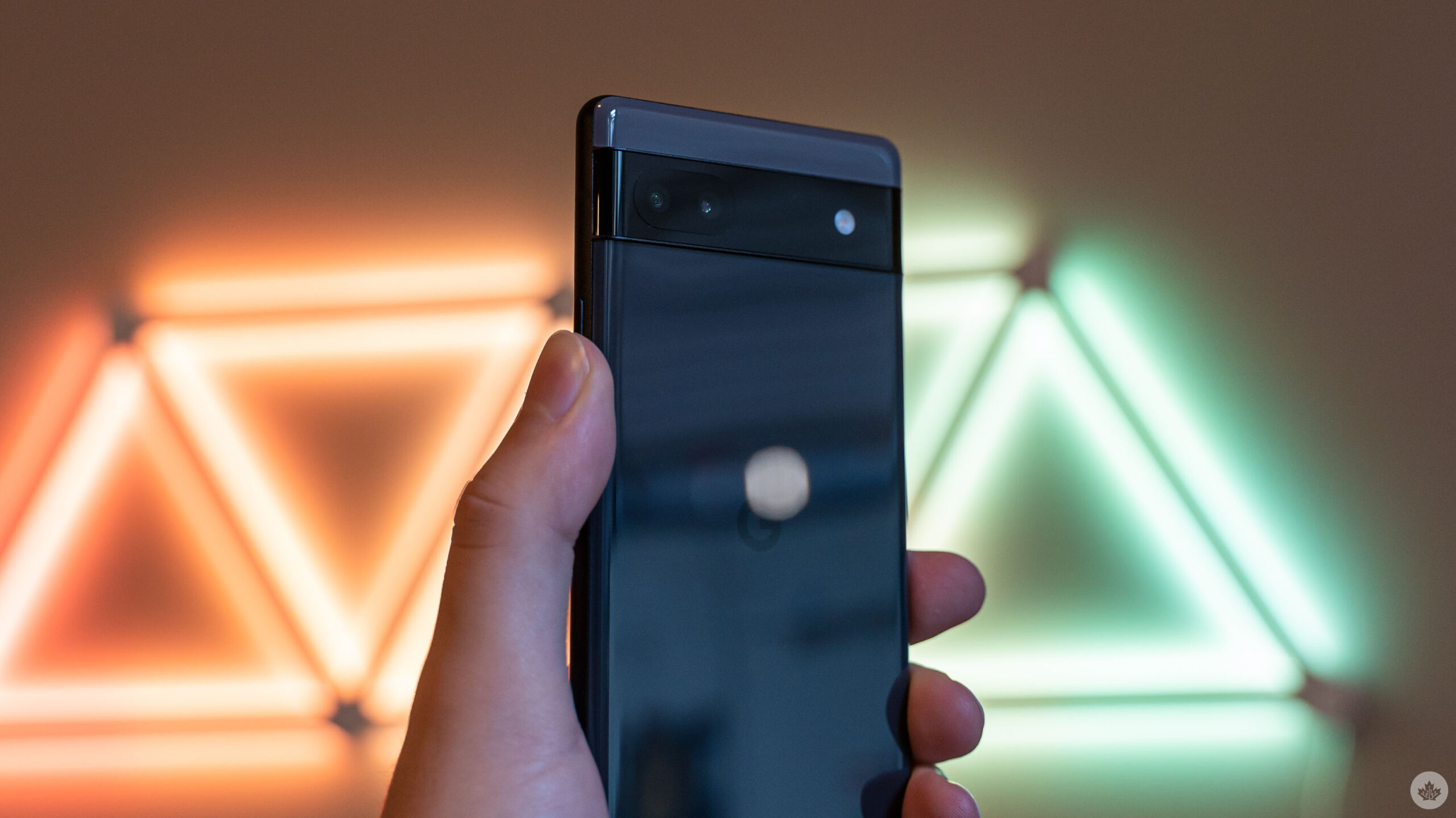 Google may be working on a small flagship Pixel phone, although you definitely shouldn’t get hyped about it yet.

The information comes from leaker ‘Digital Chat Station,’ who shared it in a post on Chinese microblogging site Weibo (via Android Authority). Digital Chat Station has shared Pixel information before (last month, they shared details about Google’s work on a Pixel foldable and another Pixel device made with ceramic), but this new leak doesn’t seem to line up with any other information we have about upcoming Pixel phones. As with any leak, you should probably be more than a little skeptical.

Still, the idea of a Pixel 7 Mini — or something like that — is certainly intriguing. Digital Chat Station says (via machine translation) that the “small-screen flagship” sports codename ‘Neila.’ Moreover, it features a centred hole-punch “straight screen,” which likely means it doesn’t have rounded or curved edges like the Pixel 6 Pro.

That’s about it in terms of information about the phone, but Digital Chat Station goes on to note that “small screen phones feel popular overseas, domestic sales are not as good as expected, [and] including super large screen product lines are quite dangerous.”

When I first read the leaked information, I thought the mini phone could be the ceramic Pixel previously detailed by Digital Chat Station, but that phone’s camera details line up with another rumoured Pixel device with the codename ‘Lynx.’ Some think Lynx could be a high-end Pixel (perhaps a Pixel Ultra?), while others believe it to be a prototype for testing new hardware.

Moreover, we already know that Google plans to launch a Pixel 7 and 7 Pro this year. While it’s possible Google might have plans for a third mystery device, I’m skeptical the company could have kept that under wraps this long. I suspect Neila (and perhaps Lynx too) could be early prototypes of the Pixel 8, but frankly, I have nothing more than speculation to go on.

The tiny Pixel of my dreams?

Whatever Neila ends up being (if it ends up as anything at all), the prospect of a mini Pixel is very exciting to me. I quite liked the Pixel 6, but found it to be uncomfortably large. Google’s Pixel 6a is nearly perfect in terms of size (I still think it’s a tad too big, but it’s far better than the 6 and 6 Pro in that regard). If Neila ends up being a flagship Pixel about the same size as the Pixel 6a, that would be the phone for me.

Of course, to get a smaller size, there will need to be concessions. Battery capacity will definitely shrink, and Google may be limited in terms of what camera hardware it can include in a smaller form factor. Moreover, other manufacturers who’ve tried a small form factor (like Apple, which recently killed its iPhone mini line) haven’t had much success. Large phones are clearly more popular, even if there’s a vocal minority of people like me clamouring for a smaller phone.

But again, there’s not much to go on with this leak and it seems a dubious claim given what we know about Google’s upcoming Pixel 7 line. So, I will not get hyped about the rumoured small Pixel. I will not.