Assassin’s Creed Xbox sale discounts, some games over $50 off 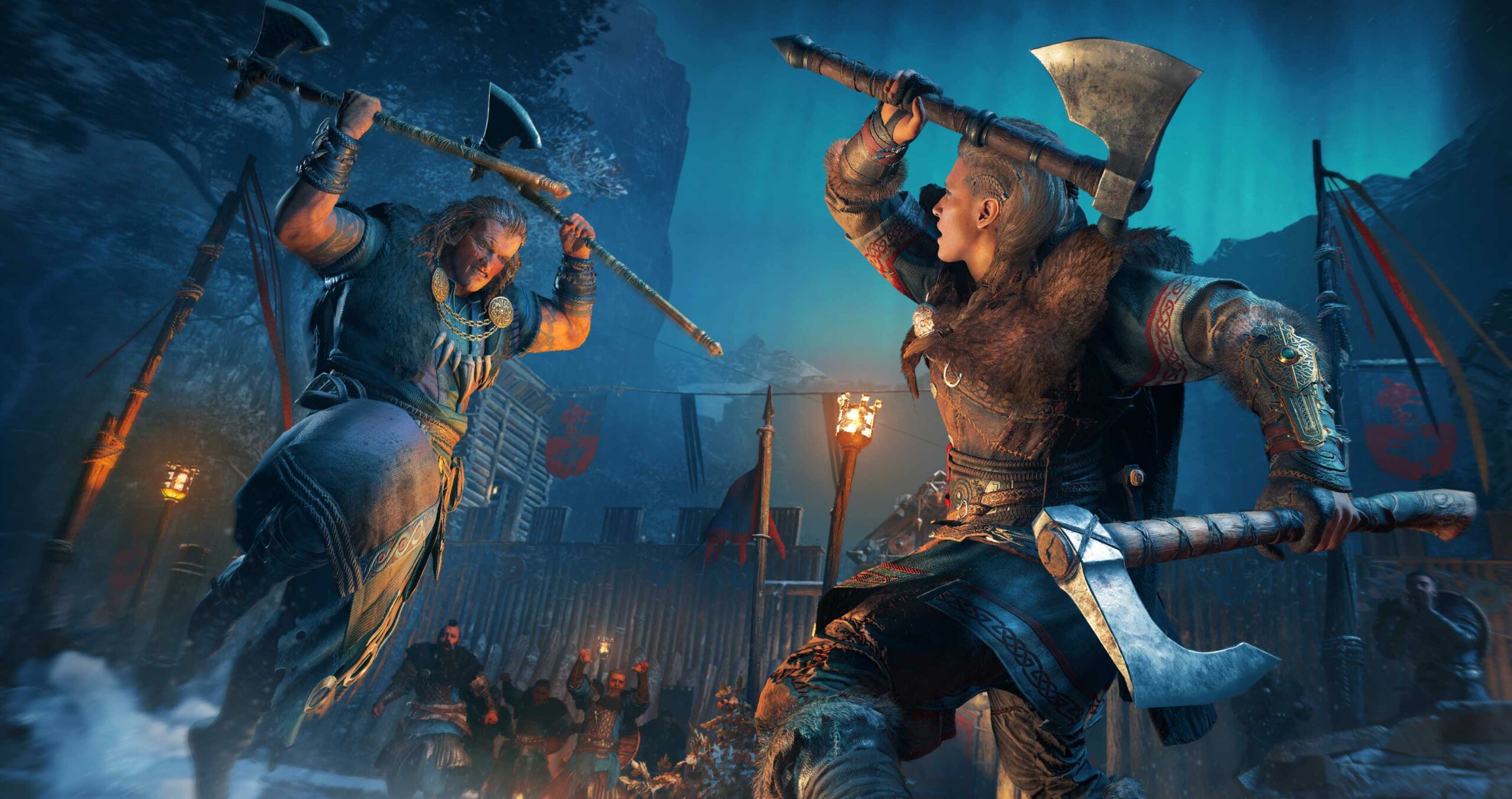 This year is the 15th anniversary of Assassin’s Creed. Ubisoft will have more information on Assassin’s Creed Mirage at its Ubisoft Forward presentation on September 10th. A live streamed event kicks off at 3pm ET/12pm PT.

Check out the full list of games on sale here.