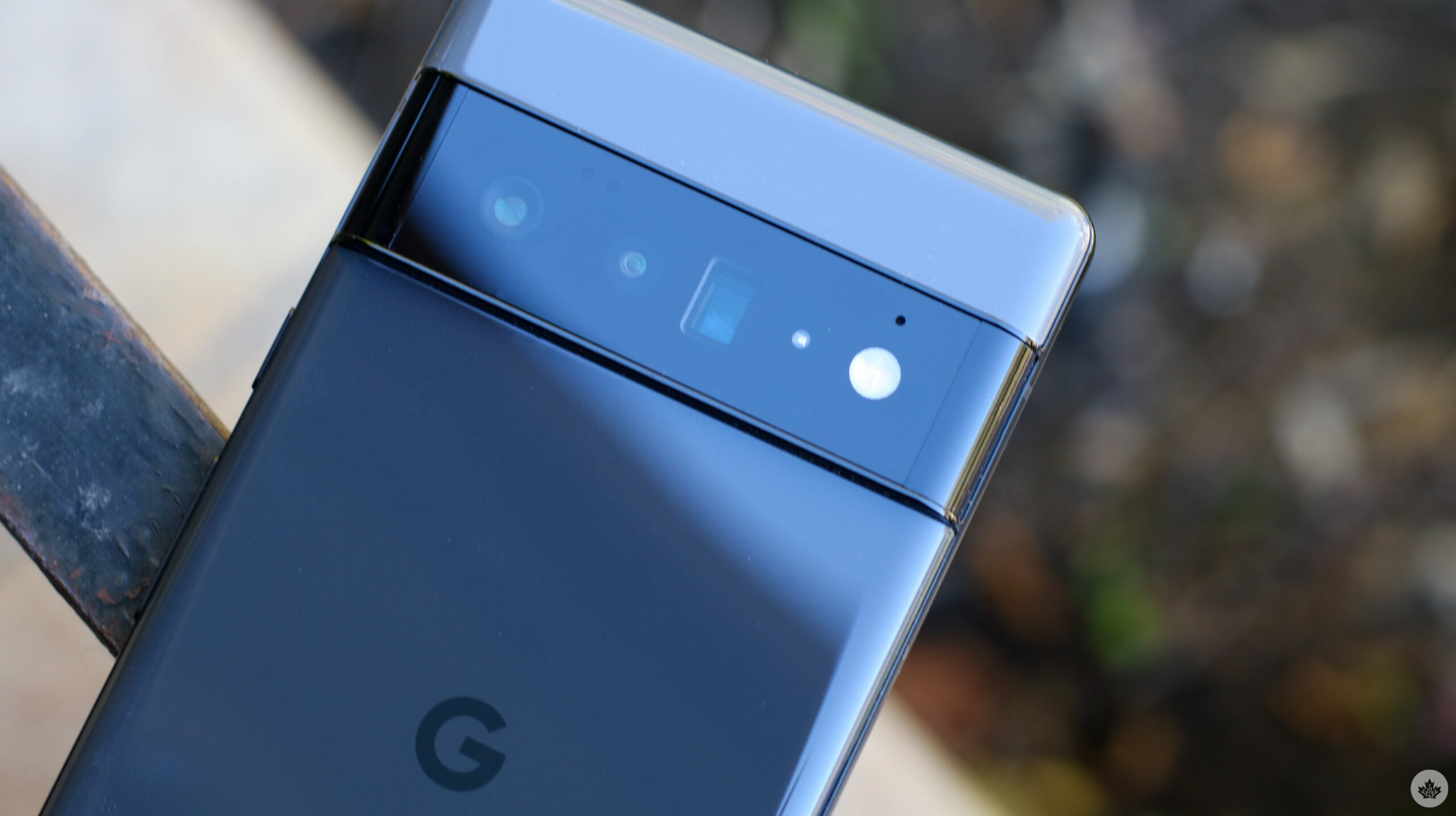 Ahead of the release of Google’s Pixel 6 and 6 Pro, rumours swirled that the devices would support face unlock. However, the phones arrived without the ability to unlock with your face and ever since, publications have obsessively followed the software development of a face unlock feature now expected to arrive with the Pixel 7 series later this year.

The latest details come from 9to5Google, which dug into the Android 13 QPR1 Beta 1 software to examine new code related to face unlock. QPR1 is expected to hit stable in December, but the Pixel 7 and 7 Pro will arrive in October. Also, as with any software investigation like this, it’s important to keep in mind that pre-release and in-development features are subject to change. In other words, what 9to5 learned might not be an accurate reflection of the final product.

Anyway, let’s dig into what they found. First, 9to5 says it spotted several strings — snippets of code including text that will be shown on-screen for users — that describe certain aspects of face unlock. One string says that “Face Unlock works best when there’s enough light and you’re not wearing a mask or dark glasses.”

The bright light requirement effectively confirms that the face unlock feature will use the front-facing camera and not special hardware, like the Pixel 4 or Apple’s Face ID-capable iPhones. An important note here is that the Pixel 6 Pro selfie camera supports dual-pixel autofocus (DPAF), which can be used to develop depth maps of users’ faces. The Pixel 6 selfie camera is different, and likely won’t support face unlock based on DPAF, but the Pixel 7 and 7 Pro are expected to use the same selfie camera hardware with DPAF support.

9to5 also found details about how users interact with face unlock. According to details from the code, users will need to hold their phone at eye level to start the scanning process, and face unlock will only support one face.

Plus, 9to5 extracted a new animation for face unlock:

Wrapping things up, 9to5 found details about the accuracy of face unlock, with a warning that face unlock is “less secure than a strong pattern, PIN, or password.” Other warnings include that looking at the phone may cause it to unlock when you don’t intend to, the phone can be unlocked if someone holds it up to your face, even if your eyes are closed, and the phone can be unlocked by someone else who looks a lot like you. Face unlock will require users to pick up their phone or tap the screen, indicating that scanning starts at that point.

Interestingly, code related to face unlock is referred to as ‘Traffic Light’ and was found on the Pixel 6 Pro running QPR1 Beta 1. 9to5 says it didn’t find similar references on the Pixel 6 or 6a.