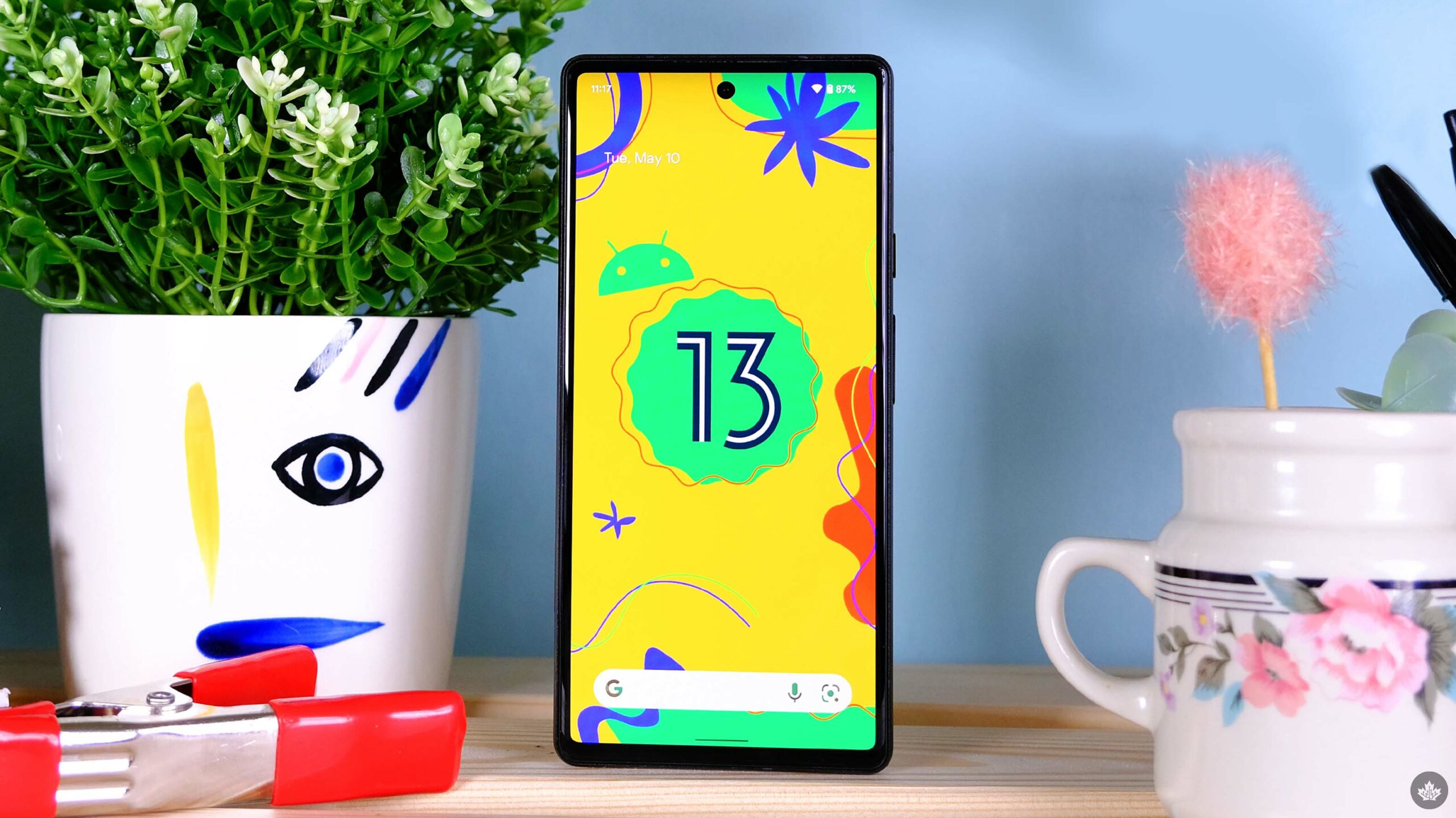 Android 13 arrived in August, but a new blog post from Google highlights some improvements for businesses, such as enhanced ‘work profiles’ that make it easier for users to keep personal and work data separate.

Google says Android 13 brought a “smoother experience” to work profiles, making it easier for people to swap between them. For example, employees can now designate whether an app should open in their work or personal profile, depending on where it’s installed.

Google also says that there will be an option to access content through the web browser so it doesn’t impact personal apps — for example, an employee could open a work training video in the browser instead of YouTube so the video doesn’t mess up their personal watchlist.

Android 13 added the ability for employees to switch between work and personal photo galleries when sharing pictures with an app.

Smart dictation features got the work profile treatment on Pixel phones, too. That should prevent work jargon from spilling over into users’ personal dictation results. Work profile apps can now access NFC as well. 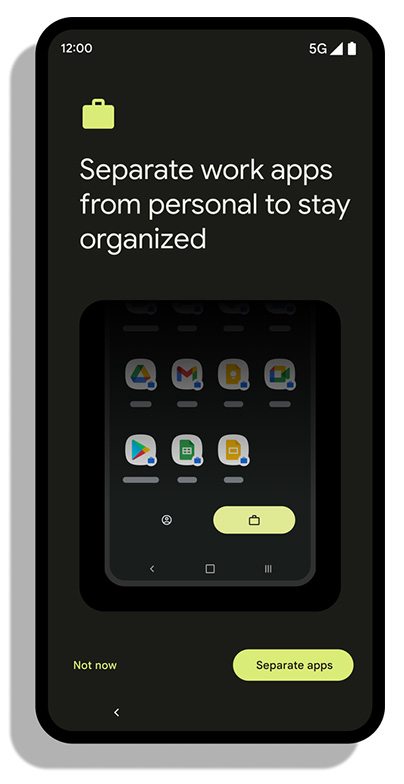 Google says there are other new features coming to Android 13 soon. The search giant specifically mentions ‘Phone Hub’ and other integrations between Android and ChromeOS, noting employees “will be able to securely respond to and access work information that’s on their phones — including messages, notifications and pictures — from their corporate Chromebooks.” Google says those interactions will be end-to-end encrypted.

Moreover, Google mentioned new features like ‘Lost Mode’ and ‘Stay Private on Work Wi-Fi’ will come to Android 13 in the future. The former allows IT admins to lock down and locate company-owned devices, while the latter can automatically encrypt and route network traffic from personal profiles when connected to company Wi-Fi.