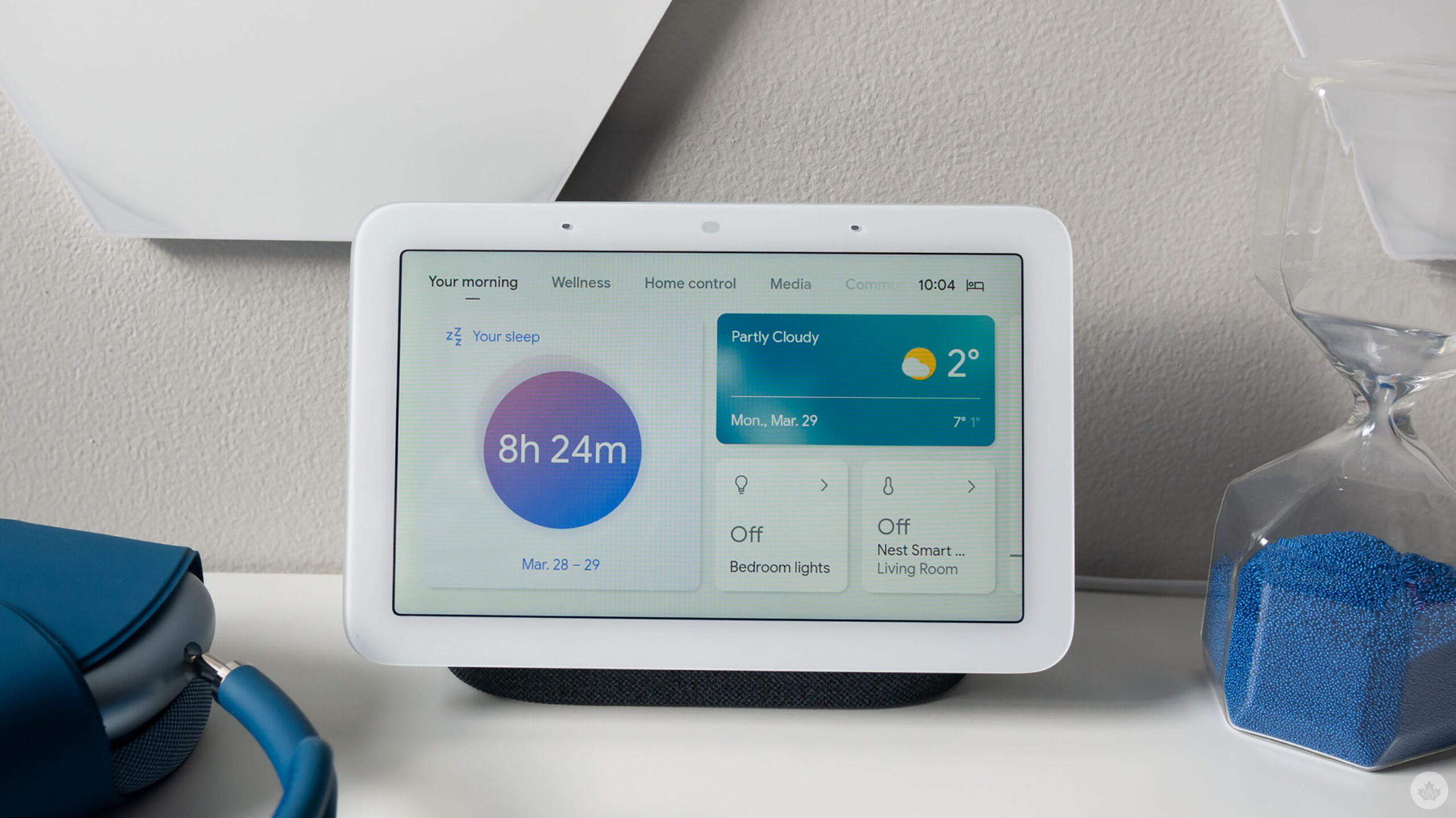 After bringing the real-time lyric feature to iOS, Android, the web and beyond, Spotify now supports Google’s Nest Hub devices. Moving forward, users can play a song and follow along with the lyrics on the display.

Like how real-time lyrics work on smartphones, TVs and consoles, Spotify on the Nest Hub now offers a lyrics button. Located near the bottom-right corner, Spotify users can tap the button to display scrolling text following the song’s lyrics. The current line of the song is highlighted while upcoming lines appear underneath.

Spotify’s real-time lyrics on Nest Hub are licenced and provided by MusixMatch. The company has partnered with Spotify to provide lyric support across several other platforms and devices.

Spotify has supported real-time lyrics since 2020, and the platform offers the feature across 26 markets. Following the initial introduction, additional markets were added, including Canada. Prior to that, Spotify spent two years testing the feature. Canadian users were inducted into the testing phase.

Spotify’s lyrics feature is available on Free and Premium accounts.