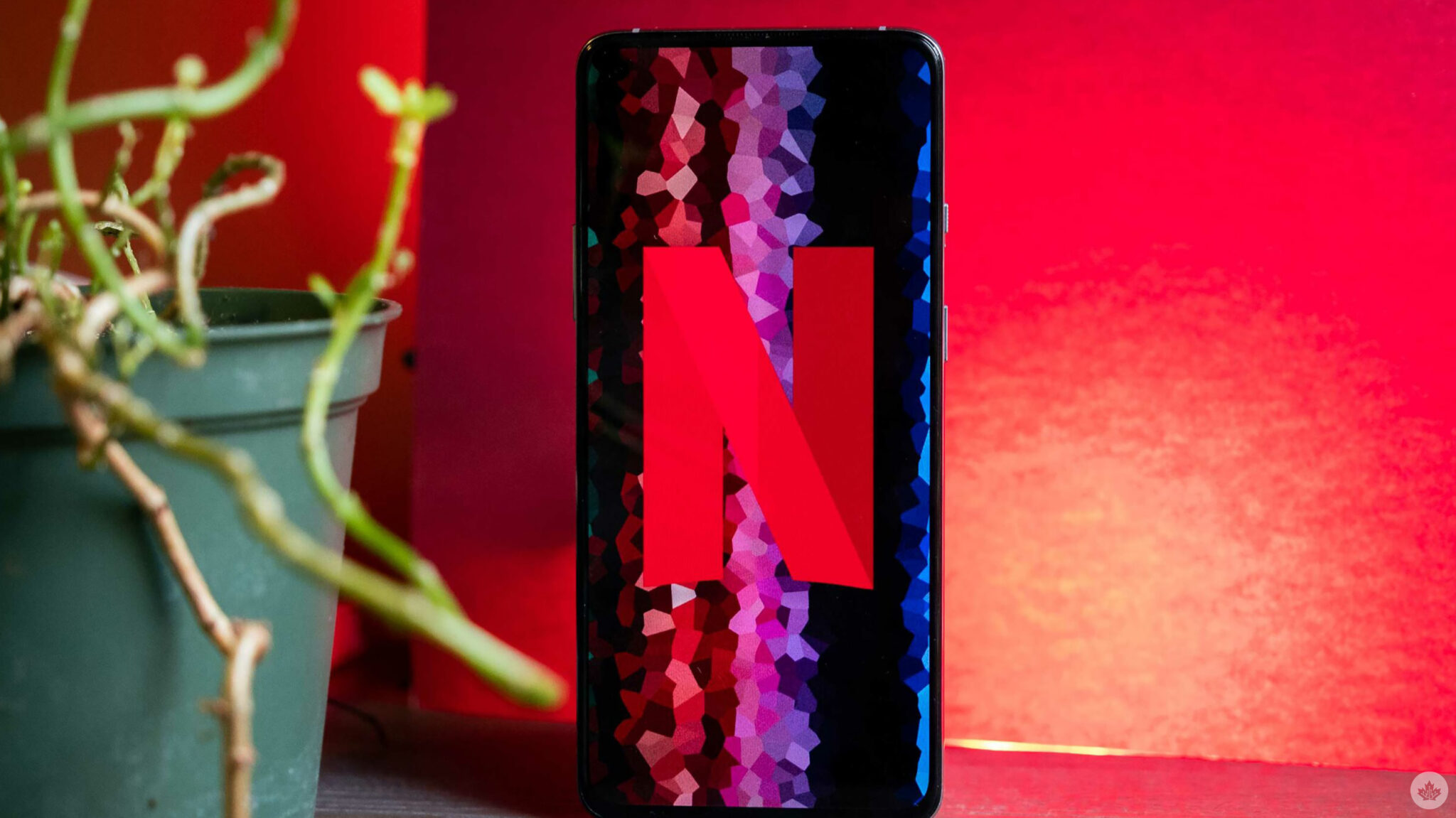 Netflix’s plans to launch a cheaper ad-supported tier have been the subject of much scrutiny over the last few months as information about it trickles out to the public. Now, Bloomberg is reporting the company could target a monthly price between $7 and $9 USD per month.

Bloomberg cited “people familiar with the company’s plans,” noting that Netflix also aimed to show four minutes of commercials per hour for the ad-supported service. Ads would appear before and during some programs but not after. Finally, the company reportedly wants to make smaller deals with advertisers, so it doesn’t overpromise and overwhelm viewers.

Speaking of speculation, Netflix called the Bloomberg report “all just speculation at this point” in a statement to The Verge. Netflix spokesperson Kumiko Hidaka went on to say that Netflix is “still in the early days of deciding how to launch a lower priced, ad supported tier and no decisions have been made.”

What to expect from the Netflix ad tier

Beyond the occasional bit of information that comes out in a report like Bloomberg’s, Netflix has mostly kept the details of its ad-supported tier under wraps. So far, it’s expected the company will launch the ad tier sometime in the last three months of the year in at least six markets. Netflix is working with Microsoft, which will handle the advertising technology for Netflix.

We also know that the ad tier will lack some shows and features available on Netflix’s other subscriptions. The former is an issue of licensing rights, with Netflix not holding the rights to advertise on some content — that content will not be available on the ad-supported tier. A notable missing feature from the ad tier will be offline downloads.

Meanwhile, Netflix competitor Disney+ is working on its own ad-supported subscription tier, which will launch stateside in December. Dubbed ‘Disney+ Basic,’ the ad-supported tier will cost $7.99 USD per month. That also happens to be the base price for the current Disney+ subscription in the U.S., which will jump to $10.99 USD per month in December. Disney hasn’t said whether the ad tier will come to Canada, but it’s worth noting the Canadian Disney+ is quite different with an $11.99 CAD per month cost and includes content that in the U.S. is available on Hulu.