The new, stronger Google branding appears ahead of the Pixel Watch launch 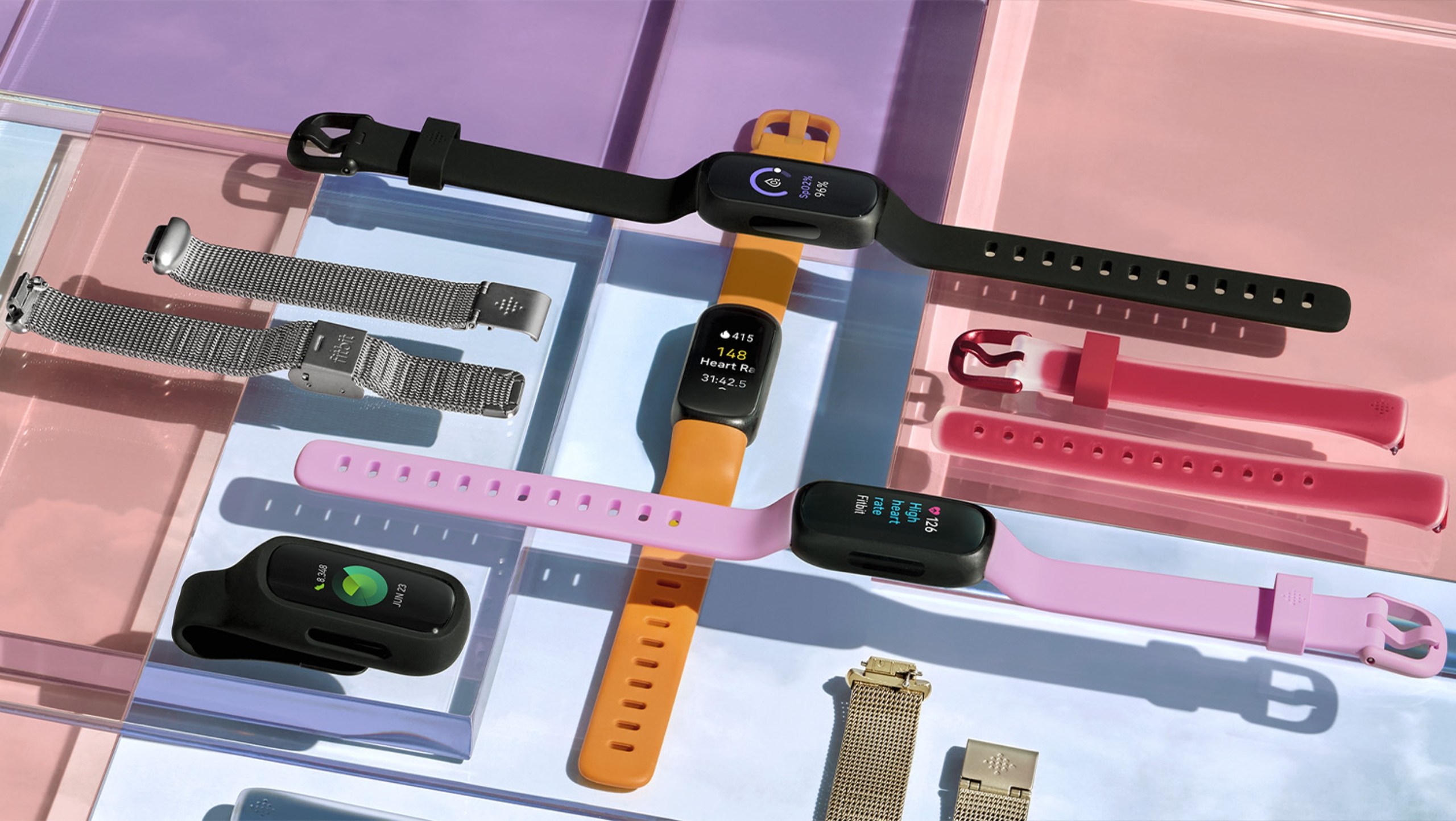 Fitbit has pulled the curtain back on its new lineup of smartwatches and fitness trackers. Though, with the announcement of the Sense 2 and Versa 4 comes what appears to be its new ‘Fitbit by Google’ branding.

It now appears as though the company is leveraging Google’s ownership of Fitbit. The Fitbit website now displays the “by Google” branding label. However, it’s curiously not as prominent as one may expect. The Fitbit logo and name are positioned as the focal point, while “by Google” is off to the right side next to the user’s cart.

The timing comes as Fitbit revealed its new Sense 2 and Versa 4 smartwatches. Promotional pieces for both devices also include the new Google-inclusive branding. Though, once again, there is a bit of separation between the two.

This follows Google’s acquisition of Fitbit back in January 2021. The tech goliath purchased the fitness and wearable tech company for a sizeable $2.1 USD (roughly $2.6 billion CAD) sum. Since that time, Google has been slowly but surely integrating itself into the Fitbit ecosystem.

This will all come to a head this fall as Google aims to launch its Pixel Watch. Announced at I/O 2022, Google confirmed that its Pixel Watch will run on WearOS and features “deep integration” with Fitbit. Heart rate monitoring, sleep, and fitness tracking are among the know integrations.

Additionally, the Fitbit site now displays the Google Pixel Watch with the tagline, “Help by Google. Health by Fitbit.”

While a release of pricing is yet to be confirmed, this is the first Google-branded device with Fitbit integration. The marriage of the two brands is being intensified through such initiatives.