Apple confirms iPadOS 16 has been delayed to October

Apple will skip iPadOS 16 and release iPadOS 16.1 directly in October 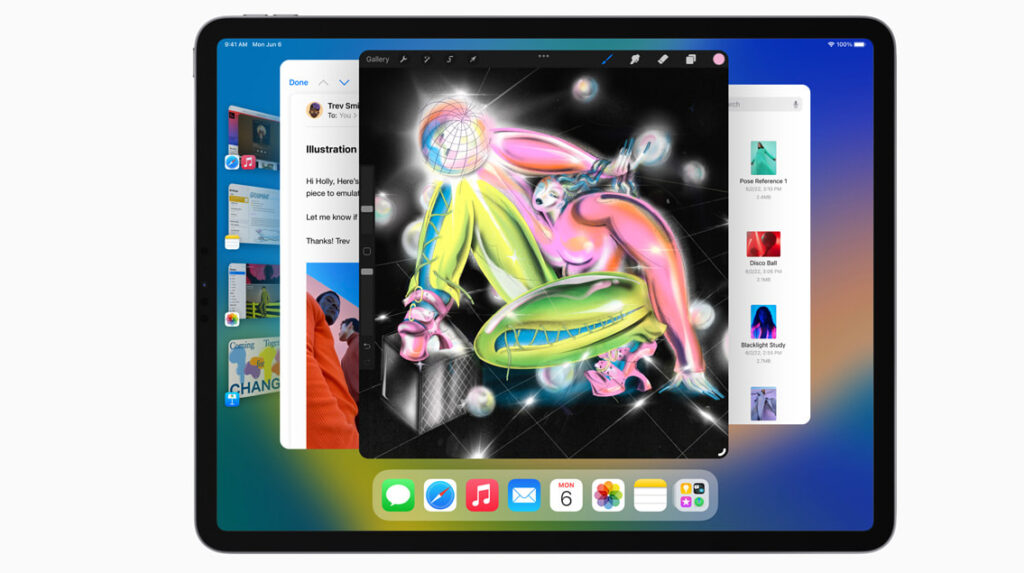 After hearing rumours that Apple’s iPadOS 16’s official build has been delayed to October, the Cupertino, California-based company has officially confirmed the leak.

In a statement given to TechCrunch about the iPadOS 16.1 beta, which rolled out on August 23rd, Apple said the following:

“This is an especially big year for iPadOS. As its own platform with features specifically designed for iPad, we have the flexibility to deliver iPadOS on its own schedule. This Fall, iPadOS will ship after iOS, as version 16.1 in a free software update.”

This means that Apple will be releasing iOS 16 in September, while iPadOS will skip the month completely and roll out iPadOS 16.1 directly in October. It is speculated that iPadOS 16.1 will release around the same time — or on the same day — as iOS 16.1.

The spotlight of the new OS, and the one causing the delay is Stage Manager, a tool that allows users to run up to eight apps simultaneously in resizable windows that can be layered, making multitasking between multiple on-screen apps on the iPad and Mac seamless.

iPadOS 16’s Stage Manager is the OS’ missing link. I’ve been playing around with it for the last few weeks and it finally makes multitasking intuitive on the iPad. It’s not perfect, but it’s a great start. pic.twitter.com/NtfnrYkEVP