If you don’t subscribe to Disney+, you’re missing out 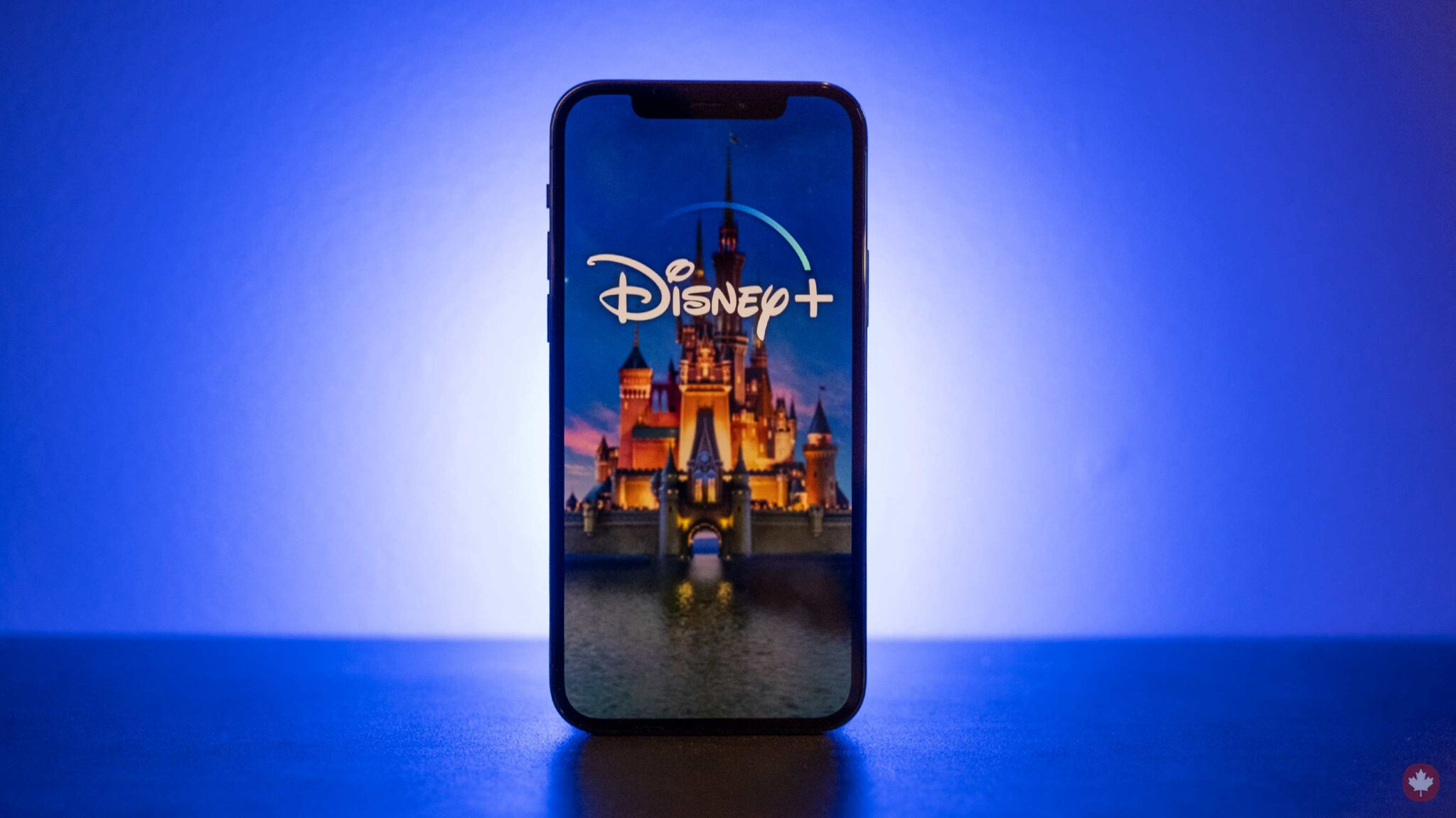 There are a variety of streaming services in Canada, and some of the big ones include Crave, Netflix, Apple TV+ and Prime Video. However, if you don’t have Disney+, I think you’re missing out.

Don’t get me wrong, I think every streaming service has some content that I’m looking forward to, like Wednesday on Netflix, The Lord of the Rings: The Rings of Power on Prime Video and House of the Dragon on Crave, but overall, Disney+ is my favourite option, and here’s why.

First of all, Disney movies. I’m a guy who loves his dose of nostalgia every once in a while, so having access to movies I grew up with like Lion King, The Little Mermaid and Aladdin at all hours of the day is excellent. With Disney+, I don’t have to pull out my VCR whenever I want to watch one of those hits. Further, Delving into my love for nostalgia, Disney shows like Disney’s Recess, That So Raven and The Proud Family are fun options to revisit.

Another reason to love Disney+ is access not only to the Marvel Cinematic Universe (MCU), but also Marvel as a whole. Movies like Dr. Strange in the Multiverse of Madness appear on the service only weeks after the big screen. There are new Disney+ Original MCU titles like Ms. Marvel and Loki that tie into the larger MCU. Plus, other Marvel series like X-Men: The Animated Series, Daredevil and 1981’s Spider-Man are also on the streaming service.

And I’m not even going to get into all the Star Wars content on Disney+.

But I would like to bring up the Hulu, FX and Star content available on the service. Hit new shows and movies like The Bear, Prey, Not Okay, What We Do In The Shadows, all three seasons of Atlanta, and two out of three seasons of Pose are on Disney+. Even Fire Island is on the service, and I didn’t have to pay to watch it at the Inside Out Festival because it was available as soon as the film festival was over.

There is just so much on Disney+, and with new and original content each month, Disney+ is my favourite streaming service.

Let us know in the comments below what you like about Disney+. If you want to know what’s new on Disney+ this August, check it out here.