Intel, Qualcomm, MediaTek, and Super Micro are among other companies reportedly ready to use TSMC's 3nm chips, but Apple is first in line 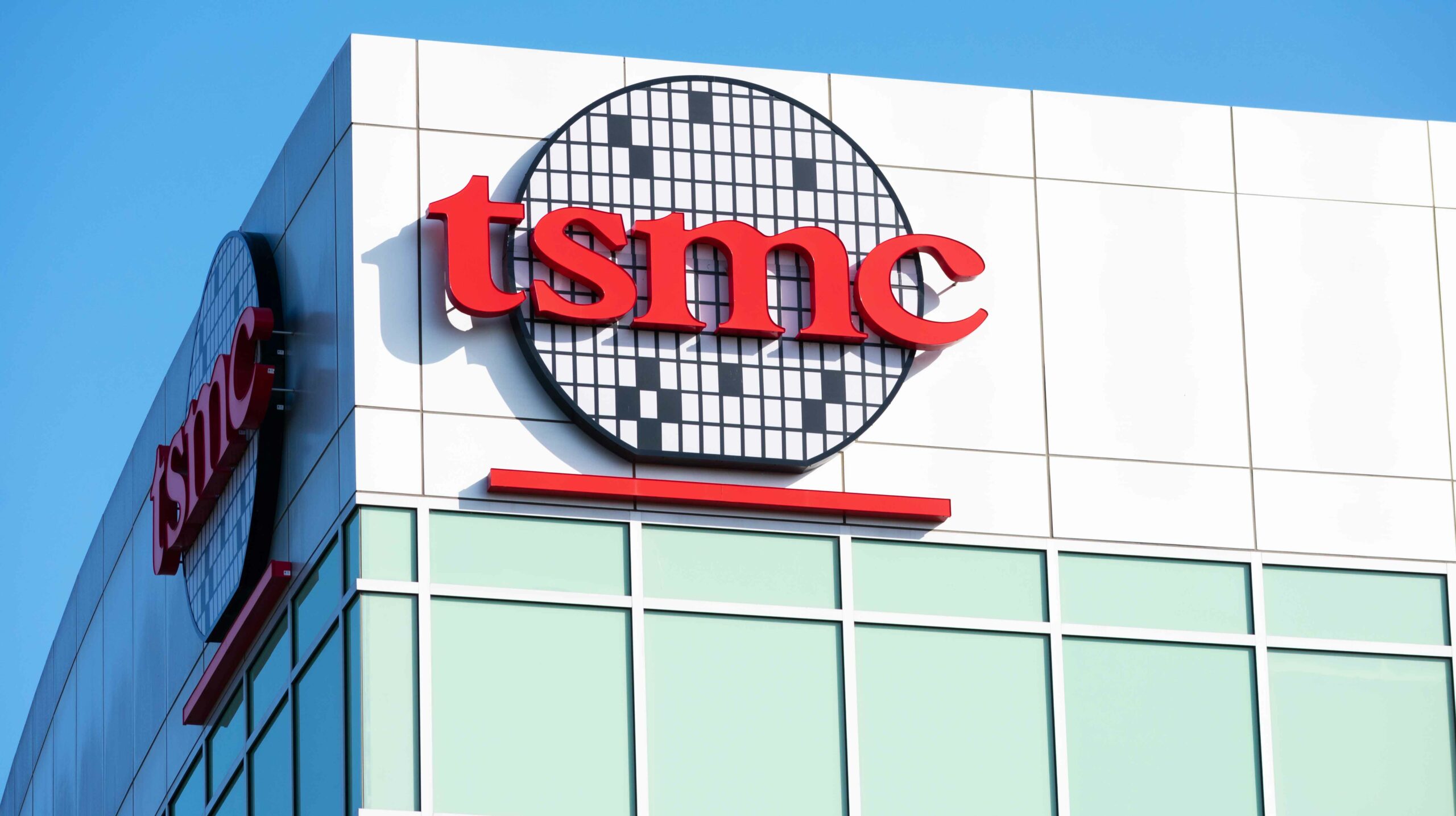 TSMC (Taiwan Semiconductor Manufacturing Company) will reportedly begin producing 3nm chips for Apple by the end of the year, as reported by Taiwan’s Commercial Times, Via MacRumors. Mass production for the chips is set to begin in September. The same was corroborated by Digitimes back in June.

TSMC’s 3nm process node could first be used in the Cupertino-based company’s M2 Pro Macs and would be available in the second half of the year, according to the report.

The report also suggests that Apple’s A17 Bionic chip for 2023’s iPhone 15 lineup and the M3 chip, which might be used in future MacBooks, will also be manufactured on TSMC’s 3nm process, resulting in faster performance and improved power efficiency for the devices, when compared to the company’s 5nm chips.

Furthermore, Intel, Qualcomm, MediaTek, and Super Micro are among the other companies that are reportedly ready to use TSMC’s 3nm chips.

“Intel intends to compete for business opportunities in the foundry market, after its own processor adopts the chip design of small chips (chiplet), the built-in graphics chip or computing chip. [It] will be mass-produced using TSMC’s 3nm process in the second half of next year. Intel’s Graphics Processing Unit (GPU), Programmable Logic Gate Array (FPGA), etc. will also use TSMC’s 3nm chips in the next year and the year after,” reads the translated Taiwan Commerical Times report.