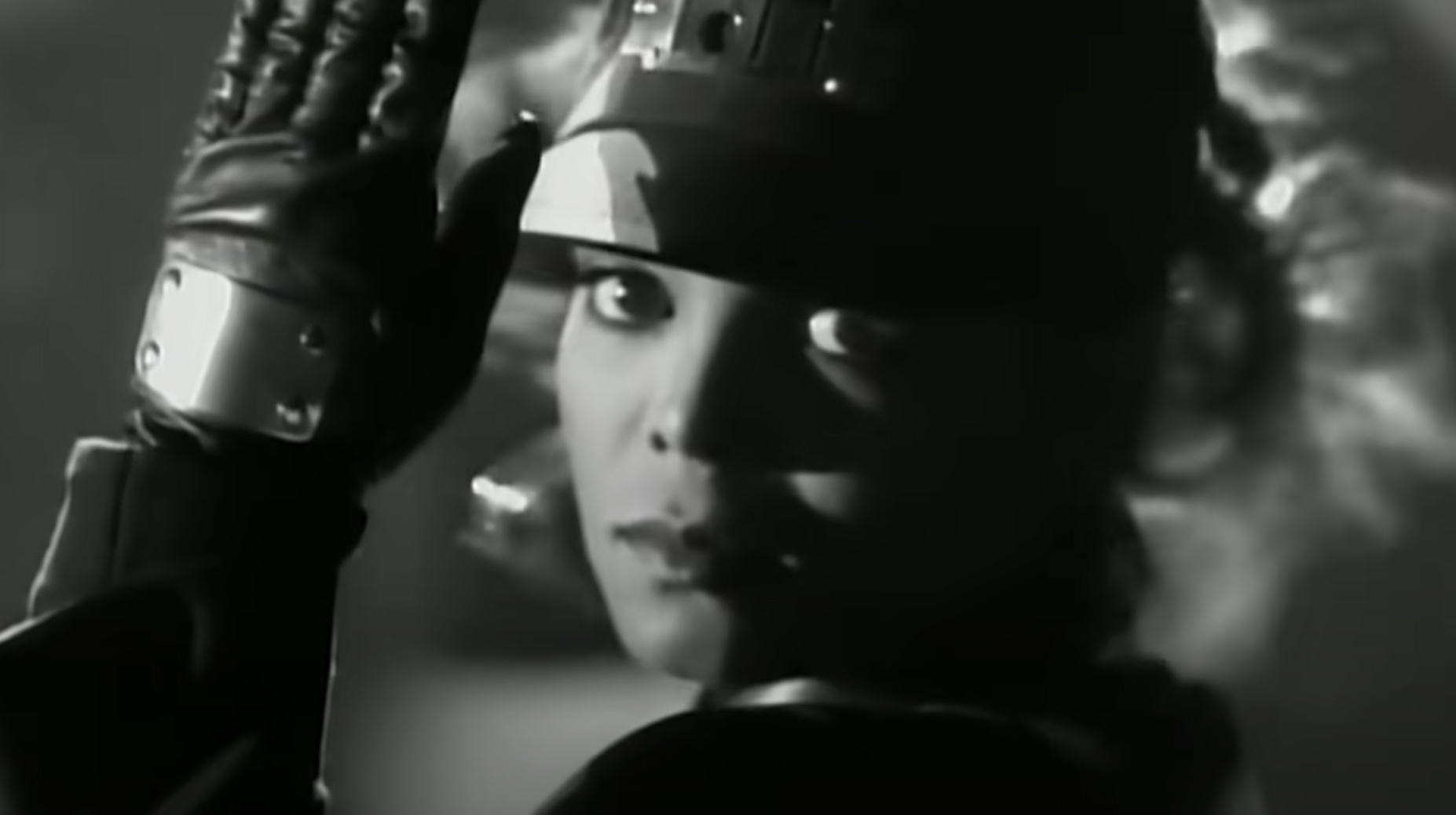 According to Microsoft principal software engineer Raymond Chen’s blog, The Old New Thing, some older Windows XP-era laptops would crash when playing the music video for the Jackson song due to a certain sound.

Here's our first video from our new series with Raymond Chen, @ChenCravat.

We asked him to tell us about the mystery wherein some music would crash a laptop!!?? pic.twitter.com/BRgfsWEaaC

The blog indicates that an unnamed “major computer manufacturer” found out that some of their computers would crash when playing the song. Further, the song playing on one laptop could even crash a nearby computer.

Chen says the company discovered the song had a sound in it that caused a specific model of the laptop’s hard drive to crash. The soundwaves would cause the hard drive to vibrate, crashing the device. The manufacturer sort of fixed the issue by making it so that model of the computer couldn’t play that specific frequency.

Unfortunately, Chen doesn’t say which computer or hard drives had this issue, nor is there a video of this happening. However, it’d be interesting to see what other sounds could cause a laptop’s hard drive to break.