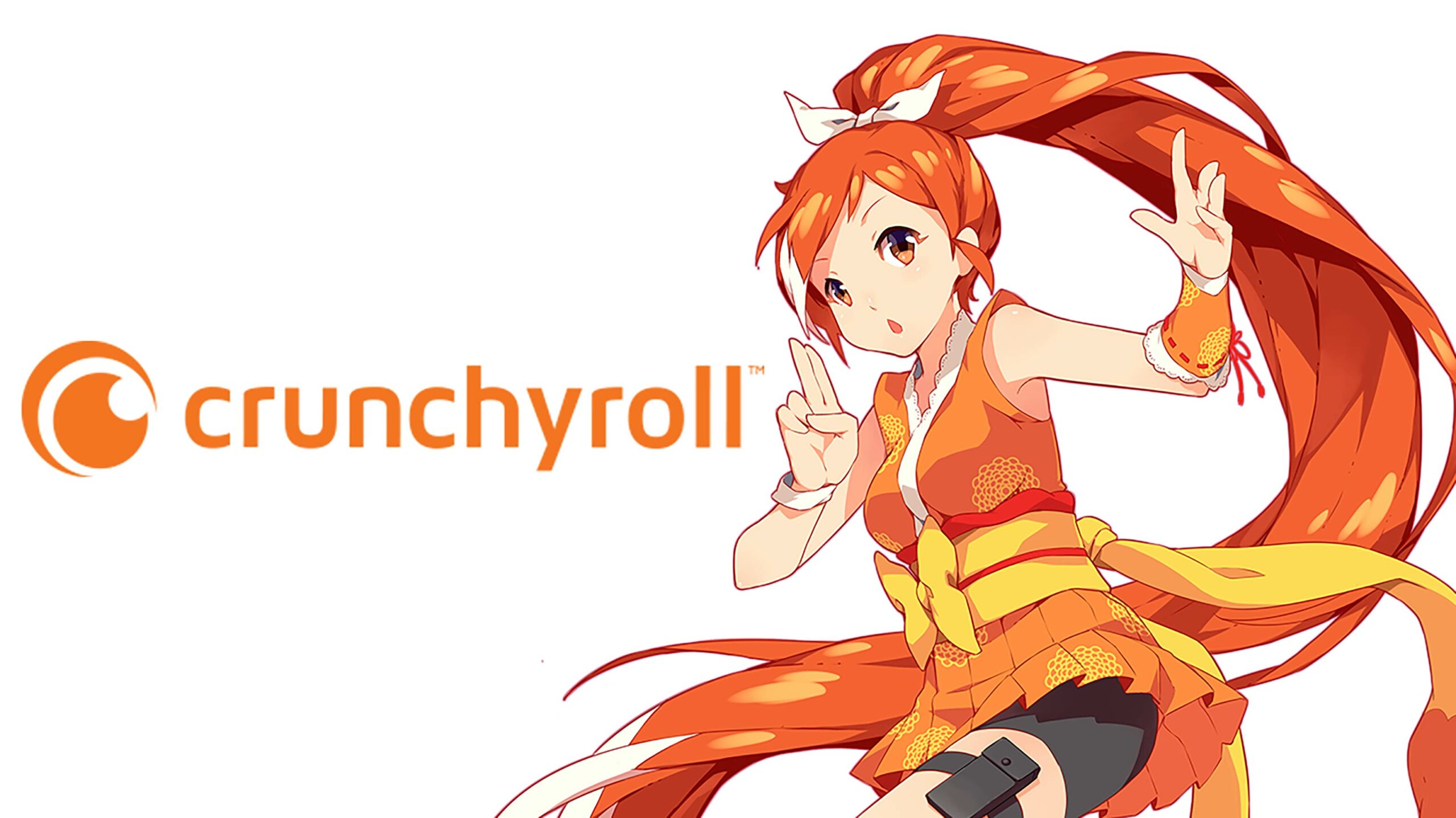 Sony-owned anime streaming service Crunchyroll will soon drop support for some of the older Apple TV models, as reported by 9to5Mac.

Starting September 15th, 2022, the Crunchyroll app will no longer run on devices that don’t support the latest 15.6 tvOS version. Those Apple TV models include:

Apple TV HD and Apple TV 4K users should have no problems running the Crunchyroll app after September 15th. Furthermore, users of the older Apple TV models will still be able to stream Crunchyroll content directly from an iPhone or iPad.

In other Crunchyroll-related news, the streaming service ended free ad-supported viewing for new and continuing series.